Gauri Khan Celebrates 48th Birthday With 'Half Of Better Halves' 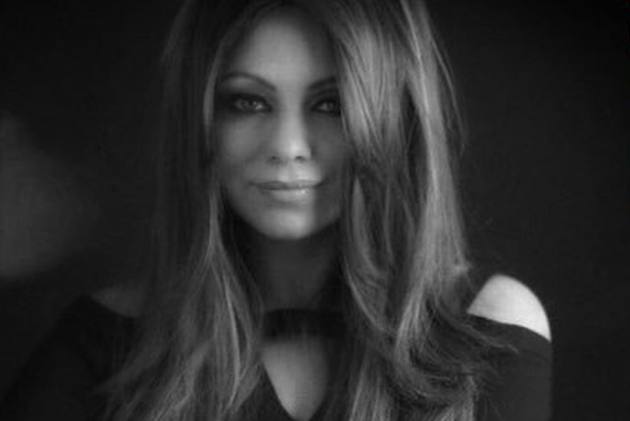 She shared a photograph of herself with the two on Twitter and mentioned that her other two children -- Aryan and Suhana, whom she mentioned as "other halves" are in school.

With half of my better halves on my birthday...the other halves in school! pic.twitter.com/ffTkdvP9u1

"With half of my better halves on my birthday...the other halves in school," she captioned the image.

Gauri Khan married Shah Rukh Khan in 1991, after a six-year courtship. Their elder son Aryan was born in 1997 and Suhana in 2000. In 2013, they became parents of a third child named AbRam, who was born through a surrogate mother.