The opposition leader Bhupinder Singh Hooda criticised the govt over lack of arrangements during the current crop yielding season. 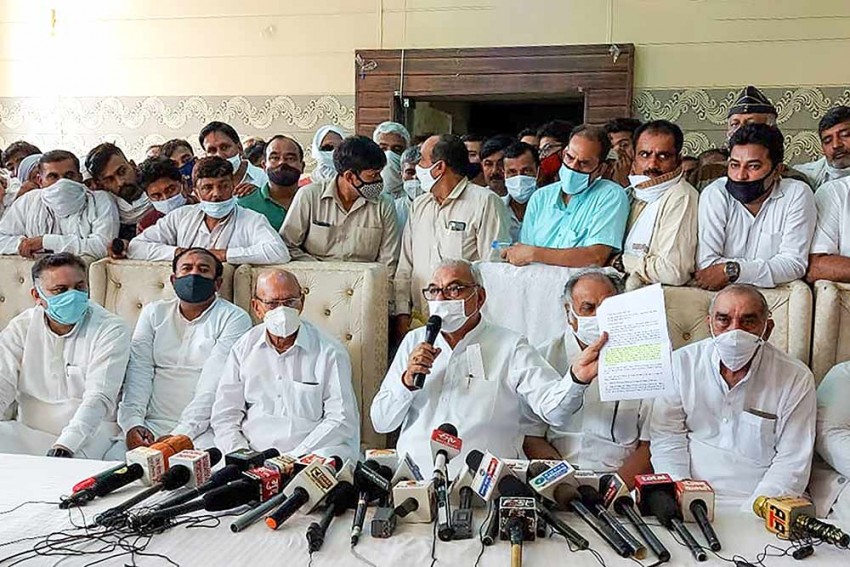 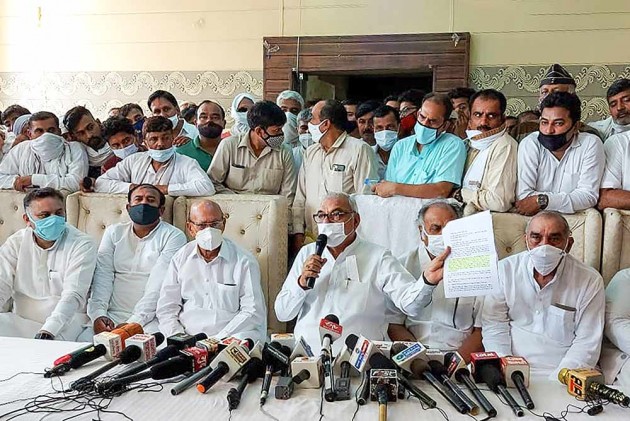 Former Haryana Chief Minister Bhupinder Singh Hooda on Sunday lashed out at the state government over alleged lack of proper arrangements in the mandis during the current crop procurement season.

“There is total collapse of the mandis (grain markets) in the state as there are no purchases, no MSP for farmers, no gunny bags to pack whatever crops arrive, no gate passes, no lifting and no payment to farmers who sell their crops,” the Congress leader alleged.

Hooda, who is Leader of the Opposition in the State, said, "It appears as if the government has made up its mind to harass not only the farmers but all those who are involved in the broader agricultural ecosystem."

The Congress leader was interacting with farmers, farm labourers and traders in grain markets in Shahabad, Pipli, Panipat and Samalkha after receiving complaints from farmers, a statement said.

Hooda, who reached Pipli after a visit to Shahabad, alleged there is total chaos and government neglect is visible everywhere in the grain markets.

“It seems as if the 'Annadata' (farmer) is being intentionally harassed because farmers are lining up to sell their paddy but the government has not even been able to run the official portal (Meri Fasal Mera Byora), even two weeks after the procurement process began,” he said.

“Sometimes, the portal stops running and sometimes the farmers are being harassed in the name of excessive crop moisture. Farmers have been camping in mandis for many days, but their crops are not being purchased. Farmers are forced to put their yellow gold (paddy) on the road,” he added.

Hooda claimed the government has been able to purchase barely 5 to 10 per cent of the crop that has arrived in the mandis.

“This has led to a situation where the farmer is selling his crop to private agencies at whatever price they are offering,” the former CM said.

He further said the farmers whose paddy crop has been purchased by the government have not been paid yet.

By implementing three new agricultural laws, “the government has allowed private agencies to loot the farmers”, he said.

“These agencies are taking advantage of the chaos and disorder in mandis and are buying the paddy of the farmer at Rs 500 to Rs 1,000 per quintal, which is much below the MSP while maize farmers are being forced to sell at Rs 1,000 to Rs 1,200 per quintal. Millet and cotton farmers are facing a similar fate,” he said.

Hitting out at the ruling BJP, he said if their leaders have to see the reality, then they should come to the mandis and talk to the farmers.