"But what is our fault? Why are we paying the price for what they did?" 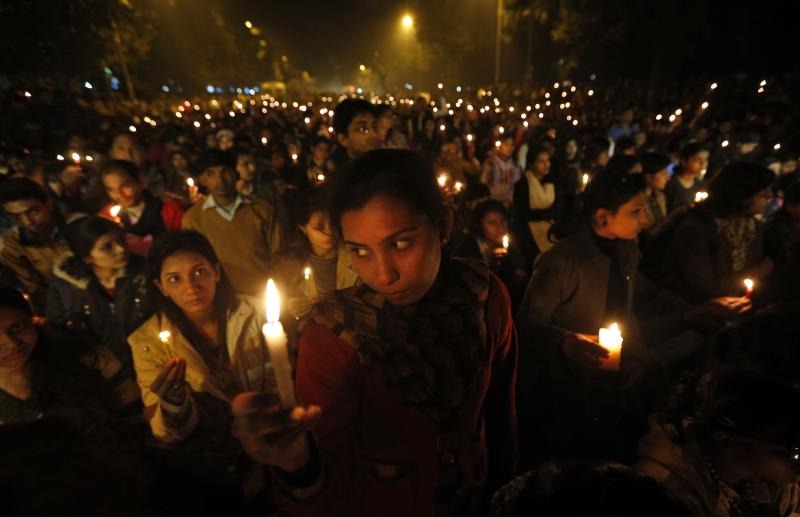 As the country remembers Nirbhaya on her fifth death anniversary today, Ravidas Camp, a slum colony in south Delhi, is struggling to shed the tag of the place belonging to those who brutalised and murdered the 23-year-old para-medical student.

Nirbhaya was brutally gang-raped on the intervening night of December 16, 2012, in a moving bus in south Delhi.

Four of the six men convicted for the crime lived in the slum colony.

The residents of Ravidas Camp lament that the world looks at them with suspicion and disgust. They say the constant media focus on the place has done them no good.

"We want to erase that blot. Whenever we feel that we have moved on, something or the other reminds us of that incident. The media makes frequent rounds to this place, be it for the December 16 incident or other reasons," says a resident who did not wish to be named.

As this reporter visited the camp, many residents were initially unwilling to talk about the fateful incident.

Bihari Lal, president of Ravidas Camp Resident Welfare Association, said, "Some people committed a crime that day. But what is our fault? Why are we paying the price for what they did?"

He said life has been tough for the camp residents after the incident.

"People look at us from head to toe when they come to know that we live in Ravidas Camp. It was difficult for our people to get jobs after the incident," says Pyaare Lal, who had been staying in the camp since 1990.

"Media coverage about the camp has only added to our woes," he complained.

The residents also claimed that compared to other slum areas in the vicinity, theirs was much cleaner and also one without any liquor vend.

"Ravidas Camp is cleaner than most of the adjacent slums. There are no 'thekas' (liquor vends) here and respectable families stay here. Our children have government jobs and want to lead a respectable life," says another resident.

Lal said they had also thought of changing the name of the camp.

"We will have a meeting with other RWA members about it. But we do realise that it is a long process. All our identity cards have this address. It is not an easy step," he added.