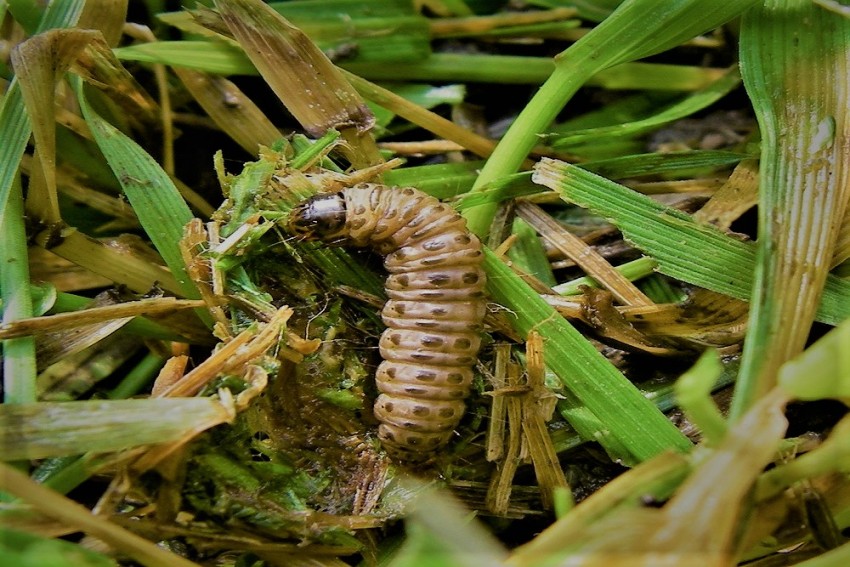 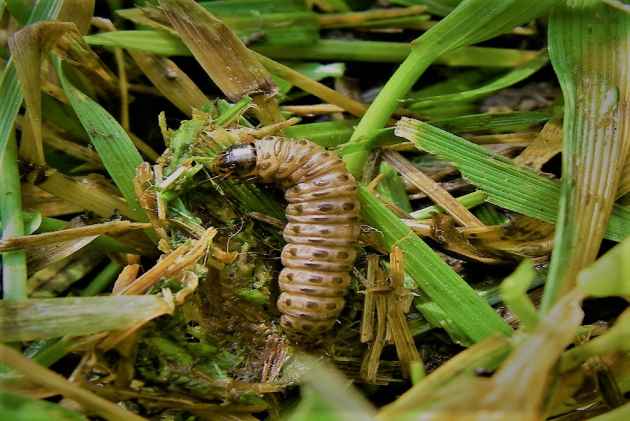 An 'invasive pest' which was recently detected in India can devour more than 80 different plant species including many staple crops. This could threaten the food security and livelihoods of millions of small-scale farmers in Asia, the Food and Agriculture Organization has warned.

Fall Armyworm pest was recently detected in India, marking the first time it has been found in Asia after wrecking havoc in Africa. The Food and Agriculture Organization (FAO) fears it is "highly likely" to spread, with southeast Asia and south China most at risk.

The UN agency is offering its expertise to farmers and Governments in the region to help them manage Fall Armyworm. "Fall Armyworm could have a devastating impact on Asia's maize and rice producers - mostly small-scale farmers who depend on their crops for food and to make a living," said Kundhavi Kadiresan, FAO Assistant Director-General and Regional Representative for Asia and the Pacific.

She described the arrival of the pest, which has been moving steadily east across the globe, as "a threat that we cannot ignore". Small-scale farmers cultivate roughly 80 per cent of farmland in Asia, where more than 200 million hectares of maize and rice are cultivated each year, according to FAO. China is the second-largest maize-producing country in the world, and over 90 per cent of the world's rice is produced and consumed in the Asia-Pacific region.

The fear is that Fall Armyworm, which can fly 100 kilometers at night, could chomp through crops year-round, given the region's "favourable" climate. Though native to the Americas, Fall Armyworm has been on the march across Africa over the past two years, affecting millions of hectares of maize and sorghum.

It was first detected in Nigeria in January 2016. Two years later, it had spread to practically all of sub-Saharan Africa, with the exception of 10 mostly northern countries and territories. The FAO took immediate steps to tackle the insect in Africa and to support countries in mitigating the damage it caused. The agency has supported more than 30 projects on the continent to fight the pest, which can eat dozens of crop species, including maize, rice, vegetables, groundnuts and cotton. Hans Dreyer, Director of FAO's Plant Production and Protection Division, believes the action taken in Africa can also benefit Asia.

"Much of what FAO has already done in sub-Saharan Africa to help farmers and governments better monitor and mitigate Fall Armyworm damage, can also be applied in Asia," he said. "This includes recommendations on pesticide management, monitoring and early warning, and a practical guide for farmers and government extension workers on how to best manage the pest," he added. Fall Armyworm, a pest which feeds on maize and other key crops, was first noticed in Shivamogga district in Karnataka in May this year.