We’ve Given Hindi Adaptation Our Colour: The Girl On The Train Actor Parineeti Chopra

In the film, Mira suffers from amnesia and is an alcoholic. Post an unfortunate incident, Nusrat (Aditi) gets murdered and the evidence points towards Mira. The only way out for Mira is that she needs to remember what transpired on that fateful night.

Bollywood actor Parineeti Chopra admits that getting into the skin of Mira Kapoor, a character originally played by Emily Blunt in the Hollywood version, was challenging, yet exciting. ‘The Girl on The Train’, previously slated for May 2020 release, is now being streamed on Netflix.

Parineeti is aiming to bring back on track a career that began with ‘Ladies vs Ricky Bahl’ and includes ‘Ishaqzaade’ and ‘Shuddh Desi Romance’. She tasted blockbuster success with ‘Golmaal Again’ and ‘Kesari’, but there were misses too, including ‘Meri Pyaari Bindu’ and Jabariya Jodi.

Directed by Ribhu Dasgupta, ‘The Girl on the Train’ is based on Paula Hawkins’s novel of the same name. The psychological thriller also stars Aditi Rao Hydari, Avinash Tiwary, Kirti Kulhari and others.

In the film, Mira suffers from amnesia and is an alcoholic. Post an unfortunate incident, Nusrat (Aditi) gets murdered and the evidence points towards Mira. The only way out for Mira is that she needs to remember what transpired on that fateful night. 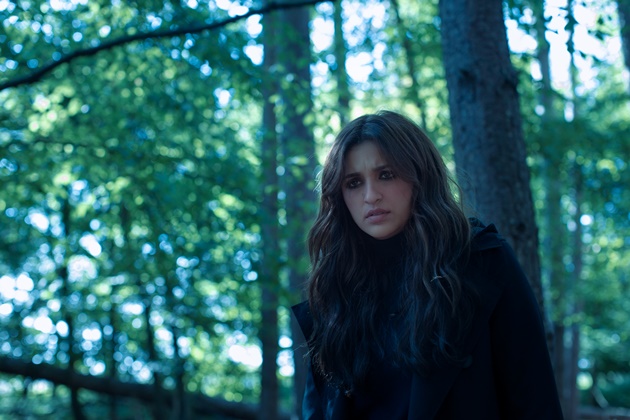 In an exclusive chat with Outlook’s Eshita Bhargava, Parineeti got candid about playing a troubled alcoholic in ‘The Girl On The Train’, her creative process, why she decided to play Mira, and how OTT platforms are a game-changer.

Was it challenging to play Mira Kapoor who is a troubled alcoholic and understand her character?

It was challenging but that was the excitement behind it. I wanted to take up this challenge and wanted to do something different, something that I’ve never done before. So, the more challenging it was, the happier I got.

As we know that the film is an adaptation of the 2013 Hollywood movie of the same name starring Emily Blunt, did it help you in any way to prepare for the role?

You know how they – you use a little bit of syllabus for the exams. It was a part of the syllabus for me and I had read the book before, seen the movie. But our film is a completely original adaptation. I used that as my Bible but whenever I got stuck I used watched the movie to understand the character. 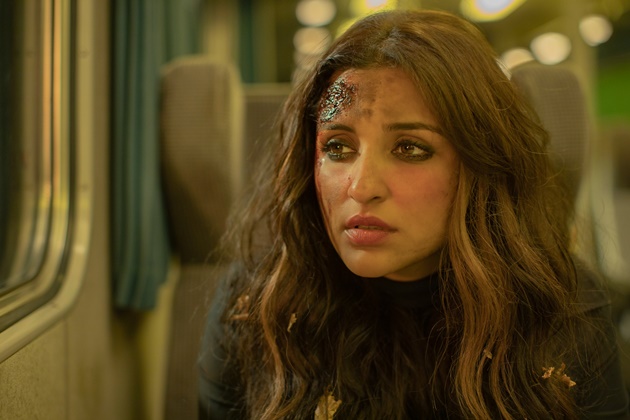 The movie is told primarily from Mira’s point of view. How is it different from the novel and movie?

Our film is an adaptation of the book and original film but Ribhu Dasgupta has completely adapted it for our Hindi audience and written it in a way where he thinks it will be better, interesting and more engaging for our audience. I can also go as far as saying that it is very different from the original. It is almost like an original film and I think you’ll have a good watch.

Mira gets obsessed with a girl played by Aditi Rao. Tell us something about that.

It’s such a novel concept like when I watched it in the original or when I read about it in the book – I just found it so new. In Indian films, you’ll not explore this – A girl who travels on a train every day, just watches this stranger woman on the balcony, gets obsessed with her and gets protective about her. In the movie, Aditi Rao Hydari’s character gets killed and Mira gets involved in the murder case. It’s a very interesting story and that is why I was dying to do the film. 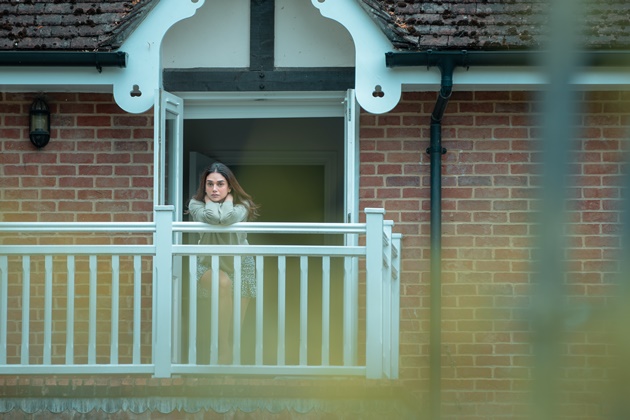 What is your creative process like? How do you prepare for the role? Do you leave the character on the sets or take it with you back home?

Was it a little exhausting played Mira’s complex character?

Little? It was ‘veryyyy’ exhausting. It has been the most exhausting film I’ve ever done but no matter how exhausted I was, I have never been more creatively satisfied before. I used to go back home happy as I was doing something so new. I was happily exhausted.

What made you say yes to the movie given the fact that it’s an adaptation?

No. I was looking for a script like this. I was doing a certain kind of characters and I was looking for a change and a movie like this. I approached the makers and said if you think I am right for the film, I would love to read it. I didn’t have to convince them actually because they said that they were looking for me for the longest time to cast me. It happened at the same time and we came into each other life at the same time. I signed the film immediately.

The initial years were a little hard on you. You were doing similar kinds of roles. Please comment.

I was looking for something new while I was working on other projects. I wanted makers to give me something that I have not done before. Most of the films I was doing were somewhere in the same genre and I wanted that change of image. ‘The Girl On The Train’ was perfect and it came at the right time in my life. 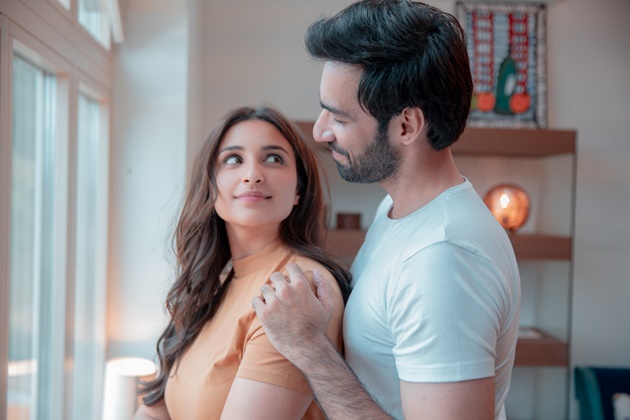 This is not an OTT thing – content is the king even in films. Movies do well only when the content is good. Women getting better roles has also started with films like my first film had four girls in it and subsequently, I have done so many movies where women characters are so great, including ‘Hasi To Fasi’ and ‘GolMal’. OTT platforms allow more variety of content and today especially, after 2020, OTT platforms are so convenient and part of our life. I am very happy that my movie is coming on Netflix.

Actors are getting to play more roles because of OTT platforms. What do you have to say about that?

There is a difference in censorship between OTT and films and because of that there’s more variety on OTT and characters are written differently now. I hope amazing content keeps coming on OTT platforms because then we can enjoy so much variety.