Jasmin Bhasin, her former co-star, expressed shock over Sejal Sharma’s suicide and revealed that she is disturbed with the news given that they were always in touch and never did she gave away a hint of battling turmoil. 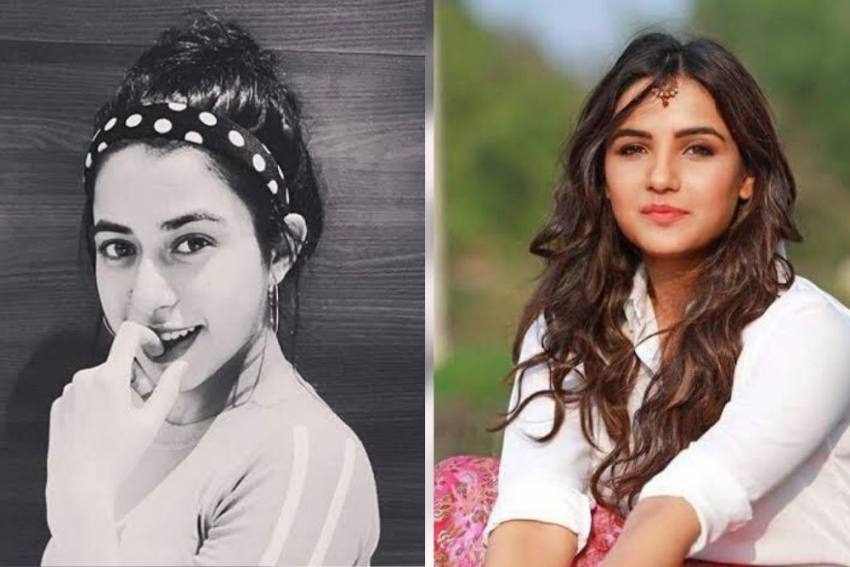 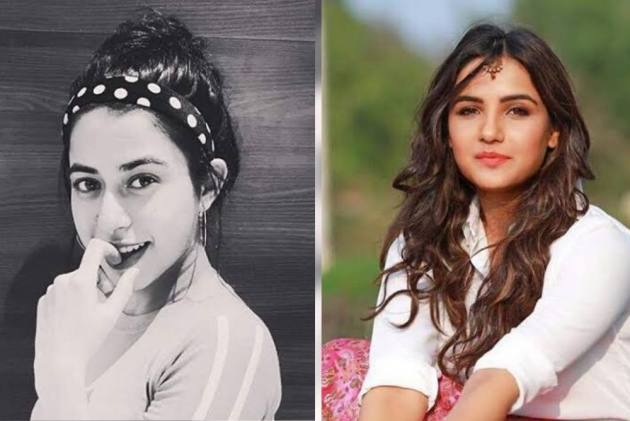 While the industry is still trying to come to terms with the shocking news of Kushal Punjabi committing suicide, yet another such incident has left everyone alarmed. Dil Toh Happy Hai Ji actor Sejal Sharma recently committed suicide, in a shocking move. Jasmin Bhasin, her former co-star, expressed shock over the same and revealed that she is disturbed with the news given that they werealways in touch and never did she gave away a hint of battling turmoil.

Speaking to Pinkvilla, Jasmin said, “I was not just shocked, I was disturbed as well. She was such a sweet girl, full of life, always happy. Even post show, we were in touch. She used to text me
messages full of love, admiration. She used to always tell me, she is my fan and was just soo sweet. I am very very surprised, what made her do this because whenever we met, nothing of that sortcame across that she was unhappy.” She continued, “In fact, just recently she had sent me a text since my mom was here that she makes amazing food. I had invited her home too. I think she had gone home and come back and was deciding to get back to work. I don’t know what happened.”