In conversation with producer, story writer and creative director Sandip Ssingh on his movie ‘PM Narendra Modi’ which is scheduled to release on May 24. 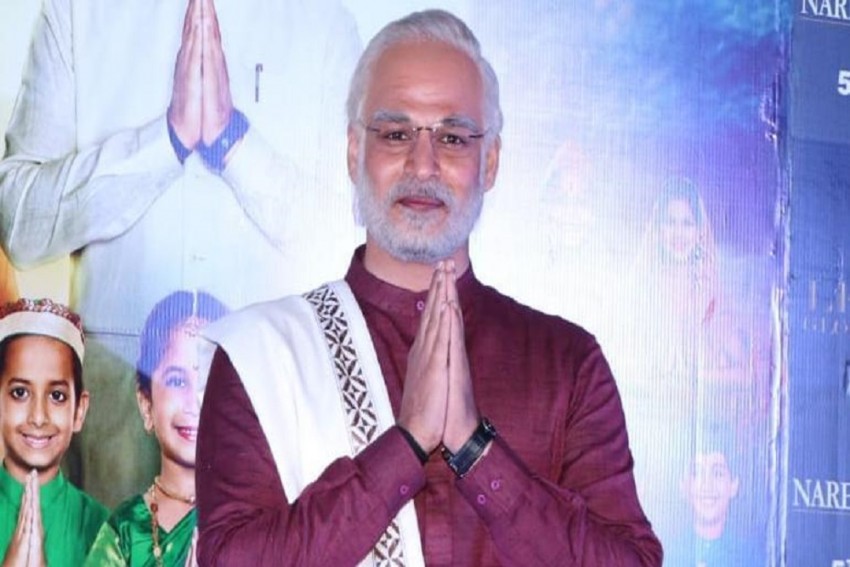 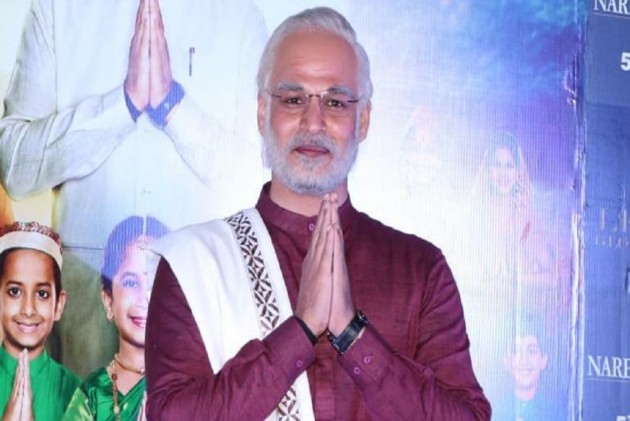 ‘PM Narendra Modi’, the biopic on the Prime Minister, has been one of the most talked about movies of the year . The film, which was earlier scheduled to be released on April 5, but the date was then moved to April 11, the day of first phase polling for Lok Sabha elections,

However, the Election Commisison had stayed the release of the biopic citing the Model Code of Conduct. After the EC’s order, the producers decided to release the film on May 24, a day after results of general elections will be announced.

Ahead of the movie release, Outlook spoke to its producer, story writer and creative director Sandip Ssingh. Excerpts:

Exit polls predict second term for Prime Minister Narendra Modi and your movie is releasing a day after the election results. So what are your expectations from the Box Office?

I have no expectations. I just want PM Narendra Modi biopic to inspire the movie goers. PM Modi is an inspiring man who has made it big -- from a chaiwala to the Prime Minister of India. It is not a political film. It is about the journey of our Prime Minister. All my movies, so far in the past have done well in spite of the fact that they had a slow opening. I don’t go by numbers and profits. I only concentrate on the quality of the movie. If I want a box office hit, then I should be making comedy films because they are hits. I am here to make good and sensible cinema which is going to inspire people. I am not here to do projetcs to make money.

How many shows are going to be screened at multiplexes?

The number of shows that are going to be screened depends on the distributors. So it doesn’t bother me whether it is going to cross hundred crores or not. I am just happy that the film is finally getting released. The movie was supposed to be released in April. I got a notice from the Election Commissioner just a day before the release. That was the saddest moment of my life. I had invited three thousand guests. Can you imagine three thousand guests and three thousand samosas staring at me?

Do you think the film would have done better had it been released during elections?

PM Narendra Modi is not a political film. I have made biopics in the past like Mary Kom. Let me make it very clear that the BJP did not fund the film. I am here to tell a story. I am not running a corporate company. When I make a movie, I expect people to love it and get inspired by it. Had money been an important part of my life, I would have been in the share market.

I have followed the law. A biopic requires honesty and I have portrayed the character of PM Modi honestly. I am surprised that opposition like Raj Thackerey, Rahul Gandhi and Mamta Banerjee were scared after watching a two-minute trailer. All of them have made efforts to capture 2019 election. Now the opposition knows where they stand. Intelligent voters know who to vote for and they observe the netas and their contribution to the country.

Which are the other countries you are planning to release the movie?

We are releasing the movie in 38 countries including China.