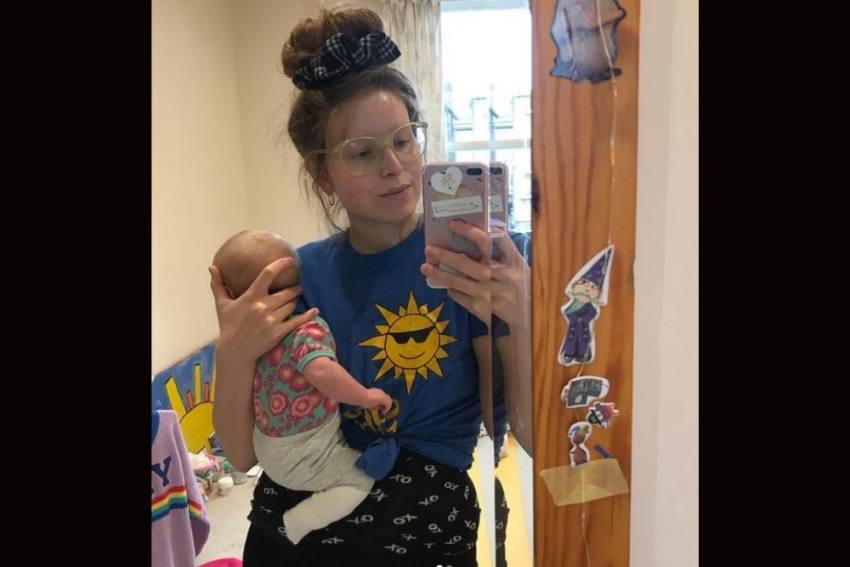 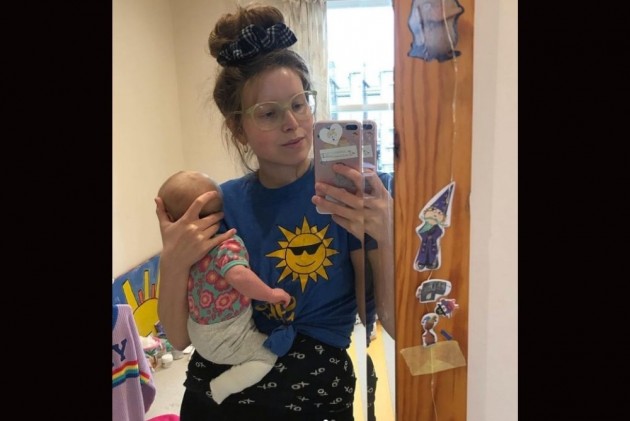 Actor Jessie Cave, best known for playing Lavender Brown in "Harry Potter and the Half-Blood Prince", has revealed that her two-month-old baby boy is "doing well" after he tested positive for coronavirus.

The 33-year-old actor took to Instagram on Tuesday to share the news and posted an image of her child in a hospital room, alongside a laptop playing Prime Minister Boris Johnson's speech announcing a new lockdown in the UK.

"I watched the news about lockdown from an isolated room in hospital. Poor baby is Covid positive. He's okay and doing well but they are being vigilant and cautious, thankfully. This strain is super powerful and contagious so I do hope that people take extra care in the coming weeks," Cave wrote.

The actor, who welcomed her third child with musician-boyfriend Alfie Brown in October 2020, said she didn't want to be back in a hospital "so soon after his traumatic birth". The baby was placed in the neonatal unit soon after he arrived.

Cave then thanked the National Health Service (NHS), the publicly funded healthcare system of the UK, for its efforts amid the pandemic.

"Once again I'm in awe of nurses and doctors," she said.

On Tuesday, Johnson imposed a new stay-at-home lockdown until at least mid-February to battle through the "critical moment" in the pandemic, which has been exacerbated due to a new highly transmissible variant of the deadly virus.