This was Srikanth's second win over the two-time Olympic gold medallist and five-time world champion. The Indian shuttler had famously beat Dan to win the 2014 China Open. 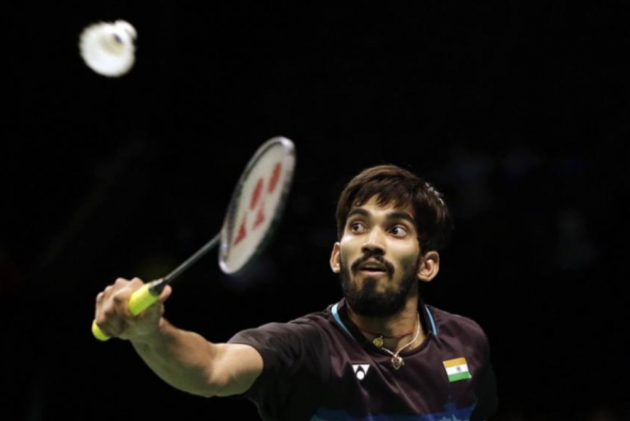 This was Srikanth's second win over the two-time Olympic gold medallist and five-time world champion. The Indian shuttler had famously beat Dan to win the 2014 China Open.

Dan is not the player he used to be but is still a force to reckon with. It was the fifth meeting between Srikanth and Dan and the Chinese great won the last time they played, in the quarterfinals of the 2016 Rio Olympics.

After a tough match against the Chinese, Srikanth will have to play fellow Indian Verma in the quarterfinals to be held later on Friday.

Saina Nehwal will also play her women's singles quarterfinal against eighth seed Nozomi Okuhara later on Friday and so will the women's doubles pairing of Ashwini Ponnappa and N Sikki Reddy, who take on top seeds Yuki Fukushima and Sayaka Hirota of Japan.