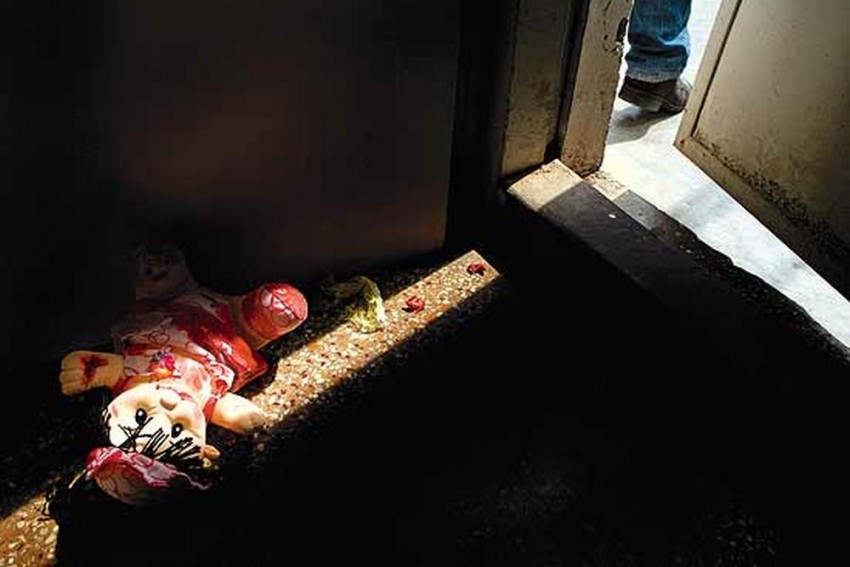 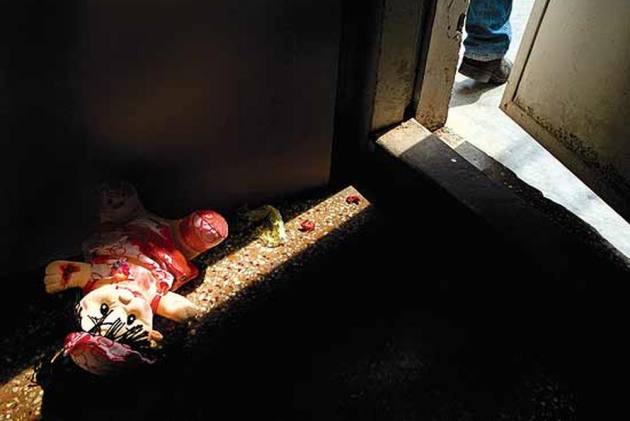 The Delhi Police have arrested a 27-year-old woman for allegedly strangling her seven-month-old daughter for she considered the infant responsible for their family's "medical and financial problems."

The accused allegedly tried to pass it off as an accidental death.

On August 20, Hazrat Nizamuddin police station received information of a girl child been brought dead at the Moolchand Hospital. On reaching hospital, the police found that the infant was brought to the hospital by her parents - Israr Khan (father) and Adiba (mother). Later on inquiry, the parents stated that the girl had drowned in a bucket.

However, during observation of the dead body, the police noticed that neck of the baby had doubtful marks on the front portion. Hence, the body was shifted to All India Institute for Medical Sciences (AIIMS) Mortuary for port-mortem.

Following that, on August 27 the post-mortem report stated "the cause of death is fatal pressure over the neck." Also, as per the report there was no water in the internal organs of the deceased.

Taking a lead from that, the police later investigated the crime scene i.e bathroom of deceased's house. From there, water bucket having yellowish water and other exhibits were lifted and seized.

Later, Adiba was examined as she was the only person present at home when the incident took place. On sustained interrogation, she broke down and confessed about the murder of her daughter. She said that since her daughter's birth, their entire family was facing medical and financial problems. She considered her death the only solution for elimination of their financial crunch and other problems. Therefore, she planned to kill her.

On the day of incident, no one was present at her home and the deceased child was sleeping. Adiba strangulated her neck with the help of a dupatta and killed her. After that she put deceased child's body in the bucket of water to show her death due to drowning. After that she pulled the deceased out of the bucket and kept her on the bed and rushed to her husband's tailor shop and informed him about the same.

Accused Adiba has been arrested in the case for murder of her daughter and the dupatta used for strangulation has been recovered by the police.