The trial court had on December 20, 2017, sentenced Ilyasi to life term for stabbing his wife Anju to death, saying he "committed murder and gave it a colour of suicide". 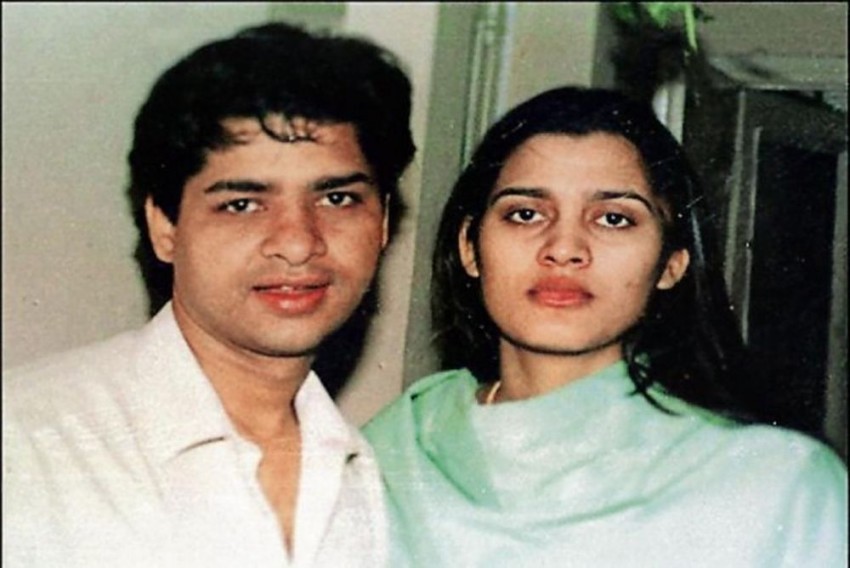 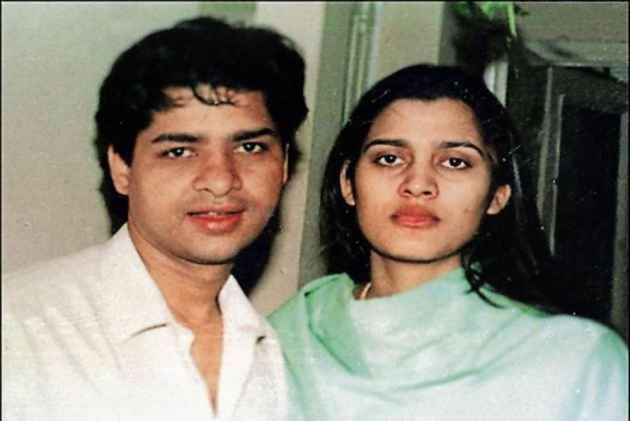 The Delhi High Court today granted interim bail for a month to former TV anchor and producer Suhaib Ilyasi, serving life term for killing his wife 18 years ago, to take care of his ailing second spouse.

A bench of Justices S Muralidhar and I S Mehta granted the relief to Ilyasi subject to his furnishing a bond of Rs 20,000 and a surety of the like amount.

The former TV anchor was taken into custody on December 16 last year after his conviction.

The trial court had on December 20, 2017, sentenced Ilyasi to life term for stabbing his wife Anju to death, saying he "committed murder and gave it a colour of suicide".

It had also imposed a fine of Rs 2 lakh on him and directed that Rs 10 lakh be paid as compensation to Anju's parents. The expense would be borne by him.

Anju was rushed to a hospital on January 11, 2000 with stab wounds she received at her East Delhi residence.

Ilyasi, who had shot into limelight for hosting the TV crime show 'India's Most Wanted', was arrested on March 28, 2000. Charges were framed against him in the case after his sister-in-law and mother-in-law alleged that he used to torture his wife for dowry.