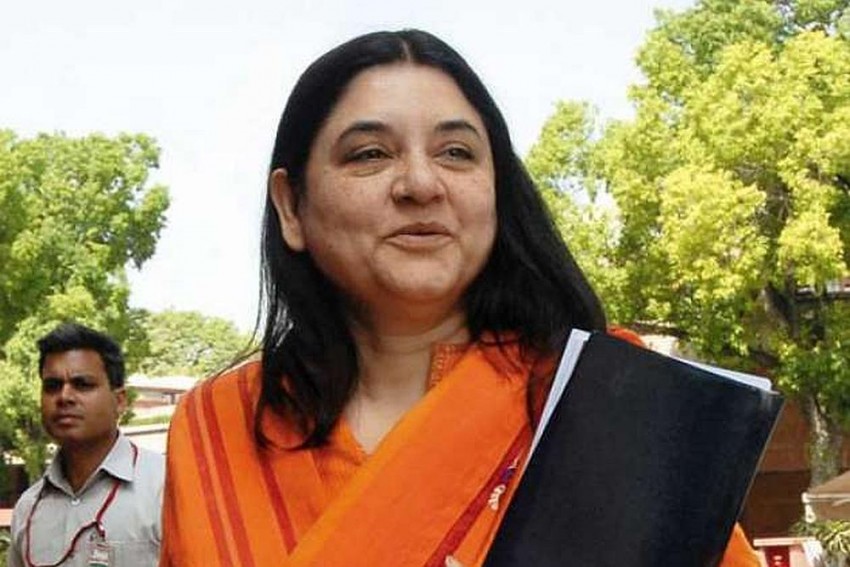 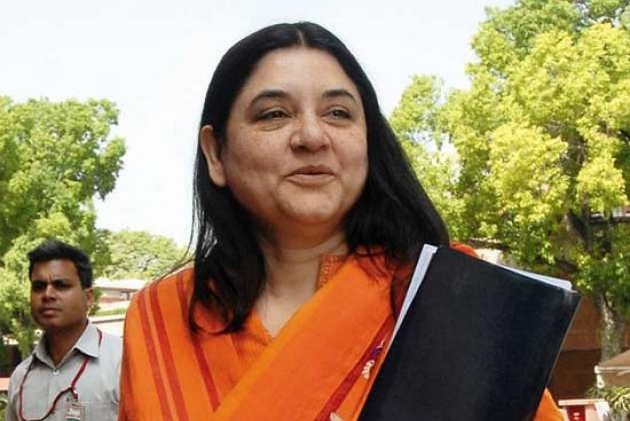 Union minister for Women and Child Development and animal rights activist Maneka Gandhi’s name has popped up in connection with the attack on three men transporting buffaloes in Delhi on Saturday.

The chief of the Haryana unit of the People for Animals (PFA), Naresh Kadyan, has told a newspaper that he had trained the two suspects in the Delhi attack, also claiming that he had been conducting such “training” since 2005, allegedly on instructions from Maneka Gandhi.

Gandhi’s profile on the Lok Sabha website says she is the chairperson of the PFA.

“I was asked by Mrs Maneka Gandhi to conduct the training then. I remember during the exercise we had caught a truck carrying brushes made of mongoose hair. I told the volunteers that the first thing to do in such a situation is to call the police and let them do their job,” Kadyan told The Indian Express.

“Brothers Gaurav Gupta and Saurabh Gupta (accused in Saturday’s attack) were part of the exercise… I don’t know what kind of work these people now do under the umbrella of People for Animals… this is not the training I gave them,” he said.

There has been a series attacks in various parts of the country allegedly by cow vigilantes.

Gandhi is yet to react to the reports linking PFA’s role. The organisation’s website has been deactivated after the attack.