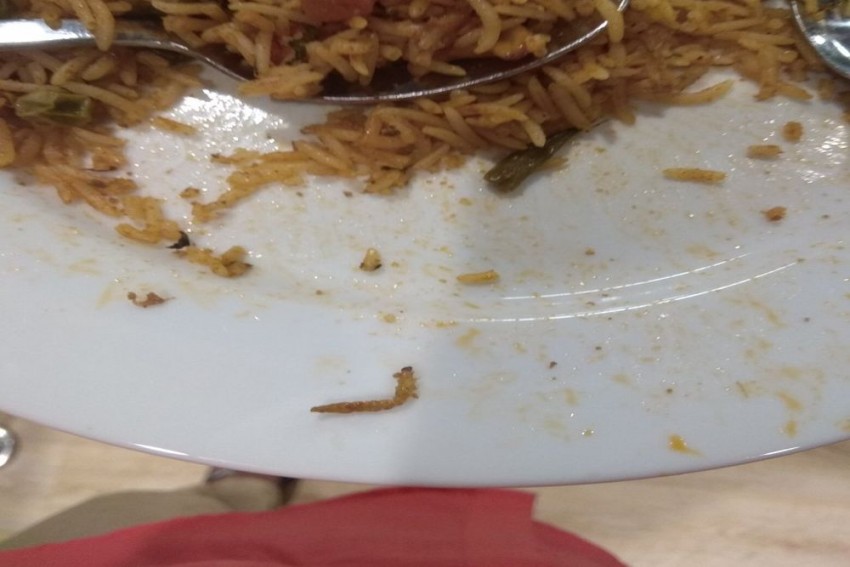 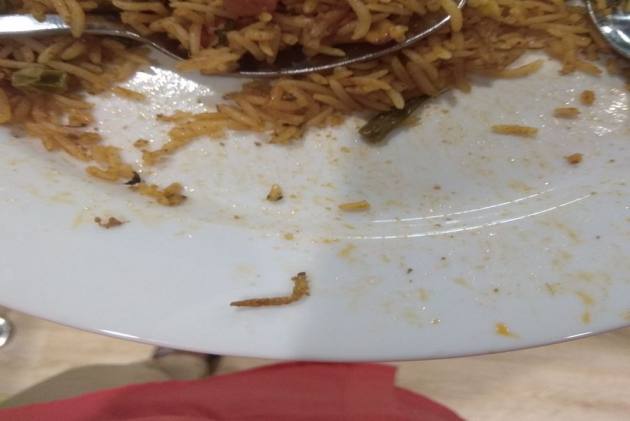 In an embarrassment for the recently opened IKEA store in Hyderabad, a man allegedly found a worm in the vegetable biryani served to him, prompting the Greater Hyderabad Municipal Corporation (GHMC) to issue a notice to the firm, an official said on Sunday.

The civic body also imposed a fine of Rs 11,500 on the IKEA store, opened last month marking the Swedish home furnishing major's entry into the country, for allegedly flouting norms related to dry and wet waste segregation and use of plastic covers, the official said.

Apologising over the "unfortunate experience", IKEA said it is investigating the matter and will take corrective action.

The GMHC issued the notice after a customer alleged on social media that he found a caterpillar in the vegetable biriyani he ate at the store's restaurant on August 31.

"IKEA representatives said they did not prepare the food in their kitchen and were procuring semi-cooked and frozen food from a Nagpur-based snack manufacturer," the official said.

Notices were issued to IKEA and the snack firm, seeking details on the food prepared and ingredients used within seven days, the GHMC official told PTI.

The authorities also imposed a fine of Rs 11,500 on the IKEA store for using plastic covers less than 50 microns thick and for not practising waste segregation.

An IKEA spokesperson said in a statement, "We regret the incident and apologise to our customer for the unfortunate experience. We would like to assure him and everyone else that we are investigating the matter currently to assess what happened and take immediate corrective action."

It said IKEA has "strictest" guidelines when it comes to food safety and quality as customer health and safety are something "we care about deeply".

IKEA had last month launched its first Indian outlet here which also has a 1,000-seater restaurant.