Here’s a list of alternatives to the CFMoto 300NK 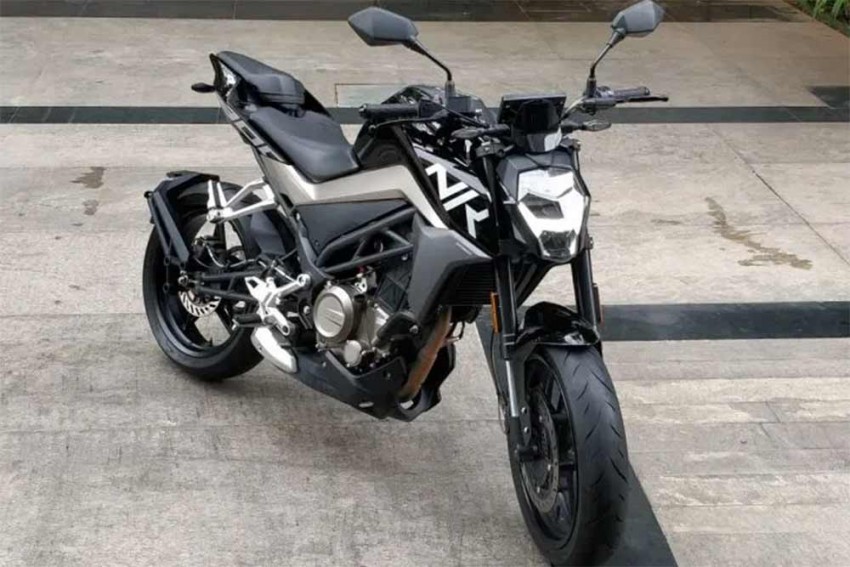 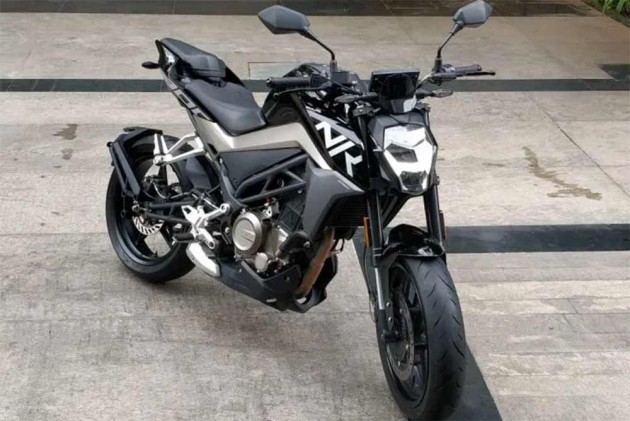 We cannot stop going gaga over the phenomenal pricing of CFMoto’s latest motorcycles. Its most affordable bike, the 300NK, retails at Rs 2.29 lakh (pricing is introductory and ex-showroom India). The other 650cc products are incredibly priced too, click here to read the launch report. However, if you are still on the fence regarding the 300NK, here are five options that you could take a look at which could be fetched for a similar amount: 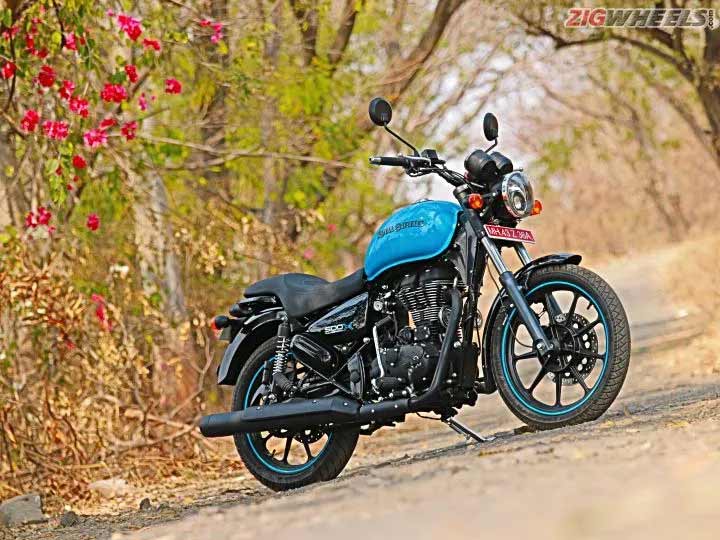 Based on the Thunderbird cruiser, the Thunderbird 500X is a funky city slicker with a large, big bore 500cc thumper. With brighter colours, alloy rims, a projector beam headlamp and a wide flat handlebar, the Thunderbird 500X has more road presence than its touring counterpart. The change in ergonomics mean that you have better feedback from the front wheel on this bike compared to the mini ape hangers on the stock T’bird. But we aren’t too happy about the overall fit and finish levels on this bike. 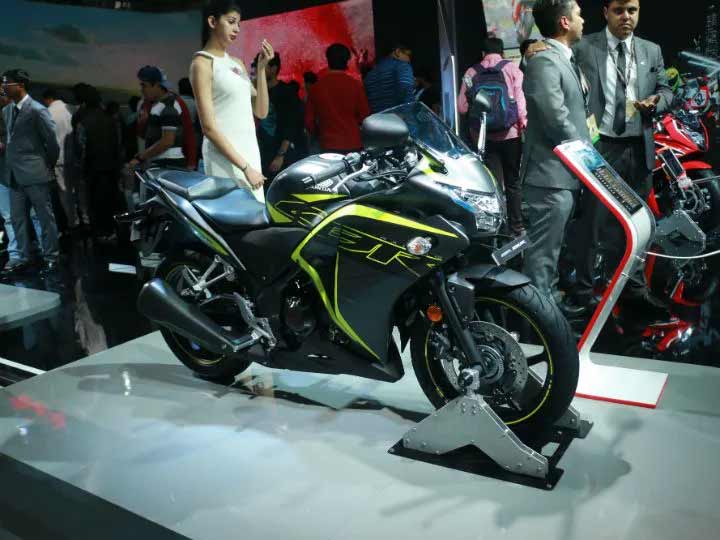 When it comes to owning a sports-tourer which is decently quick and comfortable too, there is still nothing that comes quite close to the Honda CBR250R. It has aged gracefully over the years but now shows signs of fatigue. The 249cc motor makes a healthy 26.5PS and 22.9Nm, which is par for the course. But with the arrival of the CB300R, we expect that Honda could also launch the CBR300R soon enough, thus bringing India’s love affair with this motorcycle to an end. 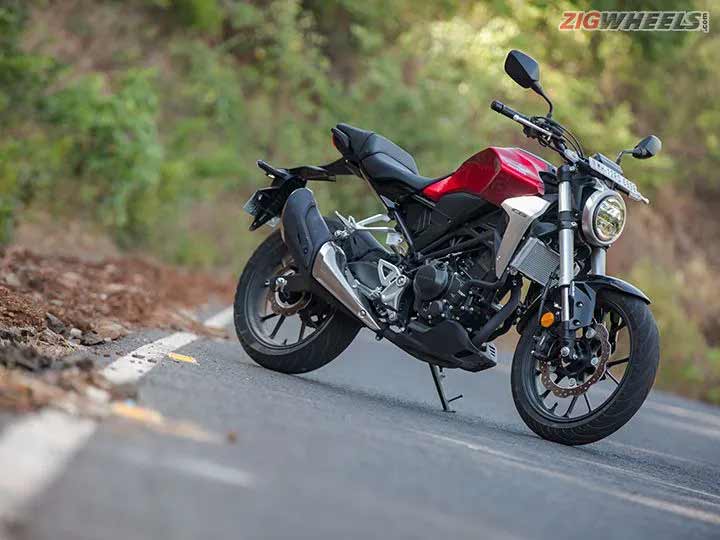 Honda India were pretty much stagnant in the small-capacity performance motorcycle segment. But all that changed with the arrival of the CB300R. It was the Japanese manufacturer’s first all-new sub-300cc motorcycle in over eight years. Don’t let the compact dimensions fool you. The small 286cc engine has more than enough punch packed in to take on more serious rivals like the BMW G 310 R. In fact, it makes more power than the CFMoto 300NK and is lighter too. 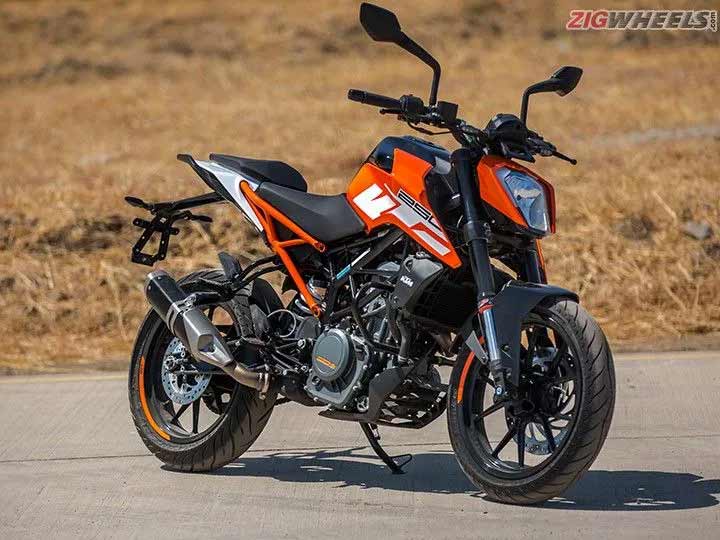 In the KTM Duke family, the 250 Duke might just be the most underrated motorcycle of the lot. It has more than enough oomph to be considered a worthy upgrade from a 200 Duke but not as much to scare yourself silly like you would on the 390 Duke. Plus, the power delivery is not as frantic, making for a controlled riding experience. It is styled as sharp as the 390 Duke but misses out on small features like the all-LED headlight or the colour TFT display. 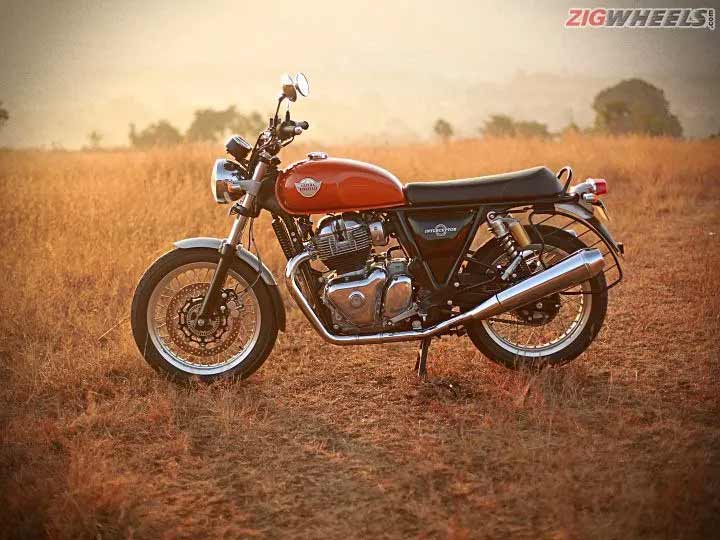 Much like CFMoto, Royal Enfield too threw a spanner in the works with the fantastic pricing of the Interceptor 650. It might not be as feature rich as the 300NK, the Interceptor has a lot of grunt. A lot. After all, it packs extra cubic capacity and one extra cylinder. As far as a value-for-money proposition is concerned, the Interceptor definitely ranks high.