In a Facebook post in Kanadda, Hebbar on Monday questioned the authenticity of the audio clip, saying his wife did not receive any such call. 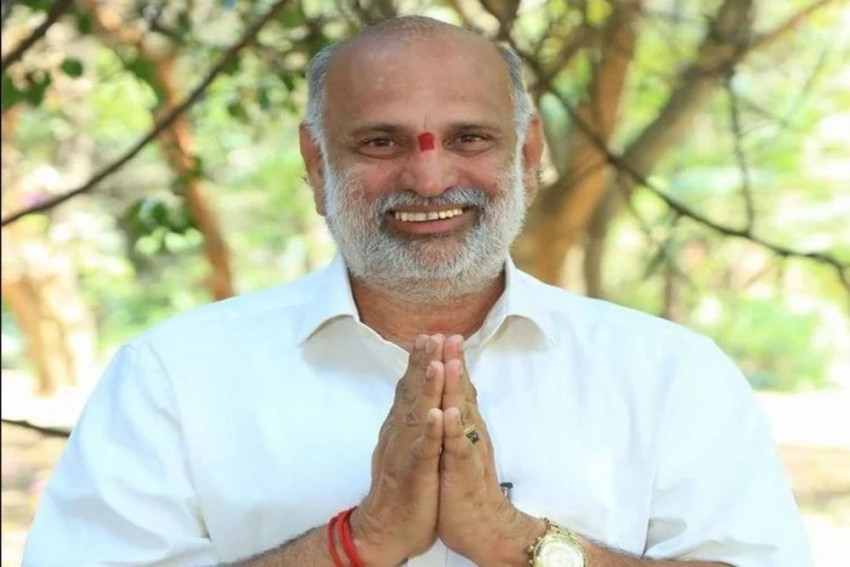 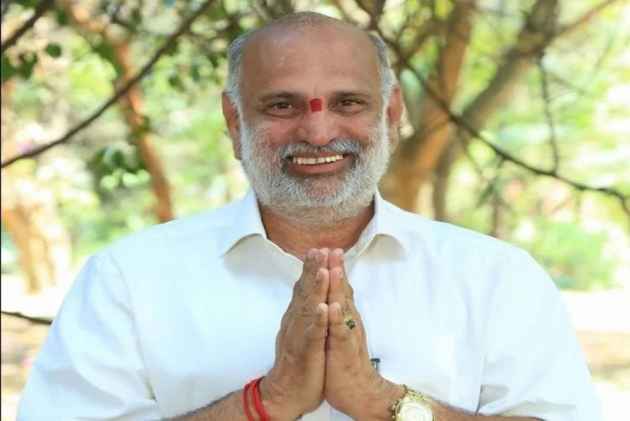 In a development that could leave the Congress red-faced in Karnataka, its MLA Shivaram Hebbar on Monday dismissed as "fake" an audio clip released by the party to allege that the BJP offered money and ministerial berth to him for cross-voting during the floor test in the Assembly.

The Congress had released three audio tapes in run up to the floor test, claiming that the BJP leaders were trying to 'poach' on the party MLAs by offering 'blandishments' so that the BS Yeddyurappa government is saved.

One of the audio tapes released by the party allegedly had conversation between Hebbar's wife and BJP leaders, who allegedly offered money and ministerial post to woo him to vote for the BJP.

However, in a Facebook post in Kanadda, Hebbar on Monday questioned the authenticity of the audio clip, saying his wife did not receive any such call.

"This is not my wife's voice and she has not received any such calls. The audio tape is fake. I condemn it," he wrote.

The Karnataka polls threw up a hung Assembly, with the BJP emerging as the single largest party, but eight short of majority. Governor Vajubhai Vala invited the BJP to form the government and Yeddyurappa was sworn in as chief minister.

As the floor test approached, the Congress alleged that the BJP was indulging in horsetrading and released the audio tapes to back their charges.

In the audio tape in question, BS Yeddyurappa's son BY Vijayendra and his close associate BJ Puttuswamy are heard speaking purportedly to Hebbar's wife, offering money and ministerial position to her husband if he cross-voted in favour of the BJP during the floor test.

Realising that he did not have the numbers, Yeddyurappa had on May 19 announced his decision to quit as chief minister without facing the floor test in an anti-climax to the political drama following the hung verdict in the assembly polls.

Javadekar also had accused the Congress for releasing 'fake' audio clips to prevent the BJP from forming government.