Nisha, wife of parliamentarian Jose Mani, has alleged a man from Kerala “crossed the Lakshman Rekha” during a train journey with her in 2012. 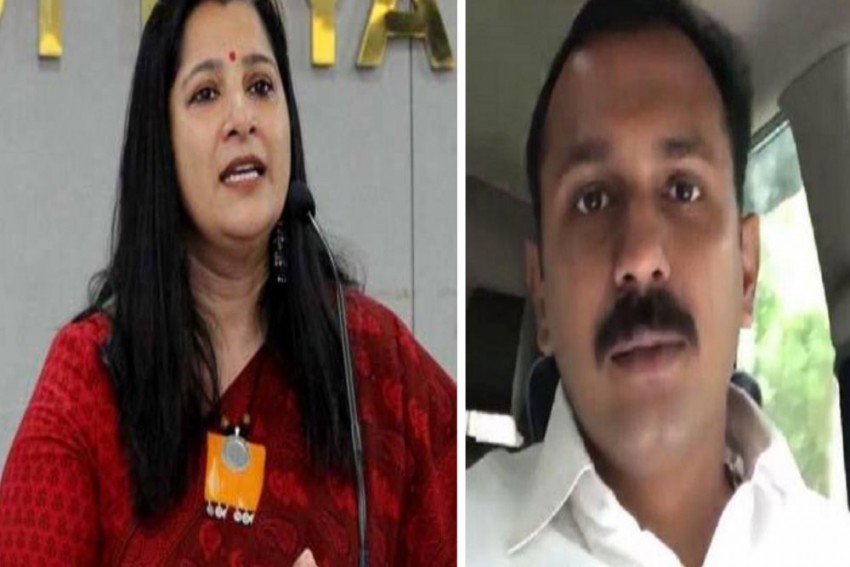 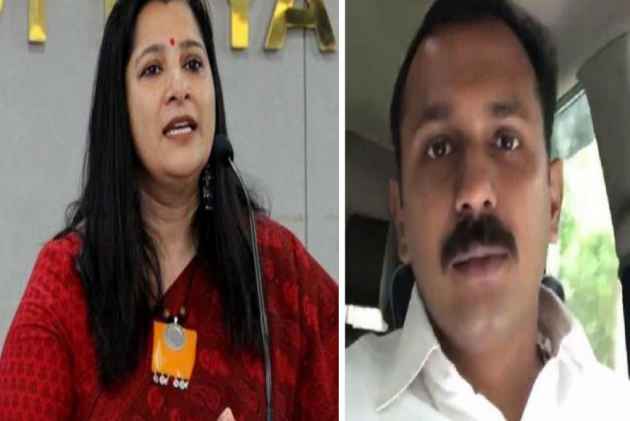 Kerala Congress (M) chief KM Mani’s daughter-in-law Nisha Jose has sparked a controversy with the release of her memoir -- “The Other Side of This Life - Snippets of my life as a Politician's Wife” – in which she mentioned about a sexual harassment she faced during a train journey.

Nisha, wife of parliamentarian Jose Mani, has alleged a man from Kerala “crossed the Lakshman Rekha” during a train journey with her in 2012. Though she hasn’t mentioned anyone’s name in the incident, Shone George, the son of Poonjar MLA PC George, has filed a police complaint against her saying the allegations appear to point at him, reported NDTV.

BOOK LAUNCHING EVENT
“THE OTHER SIDE OF THIS LIFE” Snippets from my Life as a Politician’s Wife - by Nisha Jose, will be launching on 15th March , 4.30pm at Backwater Ripples, Kumarakom. pic.twitter.com/f8Hq1G2hOW

She alleges that the man touched her feet accidentally on several occasions. She writes that she told her harasser she wanted to sleep, but the man wouldn't stop talking to her.

"Some may think I am overreacting to an accidental touch on my feet. Let me assure you if it was 'accidental', any decent man would apologise and move away. This was done three to four times, while intentionally sitting with a co-passenger of the opposite sex, late at night, that too when he had his own seat," she writes. Referring to possible skepticism at her account, she adds, "...I was the one who went through the ordeal, and I was the one who felt violated. And I can sense the difference between a good touch and a bad touch."

She added: “He crossed the Lakshman Rekha (line),” adding that often "his hands brushed my toes 'accidentally'".

She even complained to the ticket examiner but he refused to help, the NDTV report added.

He allegedly told her, "If this gentleman is anything like his father I dare not intervene. You are both friends politically also. Later it will fall on my head."

Shone said he has never travelled with Nisha or humiliated her and demanded an independent probe into the incident mentioned in the book and find out the truth, reported PTI.

PC George representing the Poonjar constituency is the sole independent MLA in the state assembly.

Deccan Chronicle reported that both Nisha and George worked for the Kerala Congress (M) when the alleged incident took place. George and his family have alleged that the incident has been highlighted by Nisha for the promotion of her memoir.

UP: Woman Writes Names Of Her Harassers On Her Hands, Legs Before Committing Suicide