India's government the third most trusted in the world, it said. 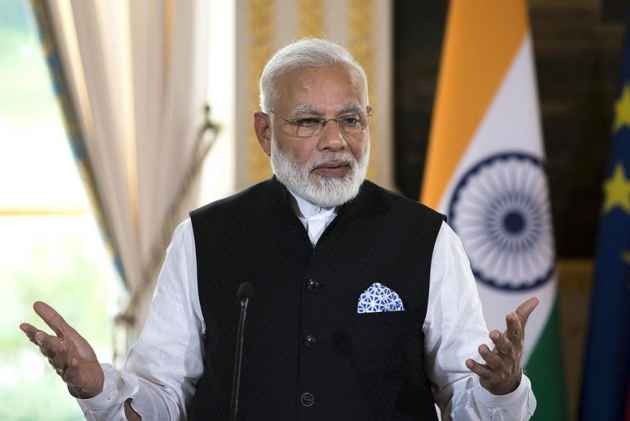 "India securing third best place in the list of most trusted governments worldwide is an evidence that the country is treading in the right direction of development under our Hon'ble PM @narendramodi Ji's leadership," Nadda wrote on Twitter.

The report reveals that almost three quarters (74 percent) of Indians say they have confidence in their national government.

The factors taken into consideration were- the economy, political upheaval, and headline-grabbing events like major corruption cases.

The list is topped by Switzerland, followed by Indonesia, while India grabs the third spot.