The makers of 2.0 spent a lavish sum of Rs 600 crore on the film for the vision of Shankar Shanmugham 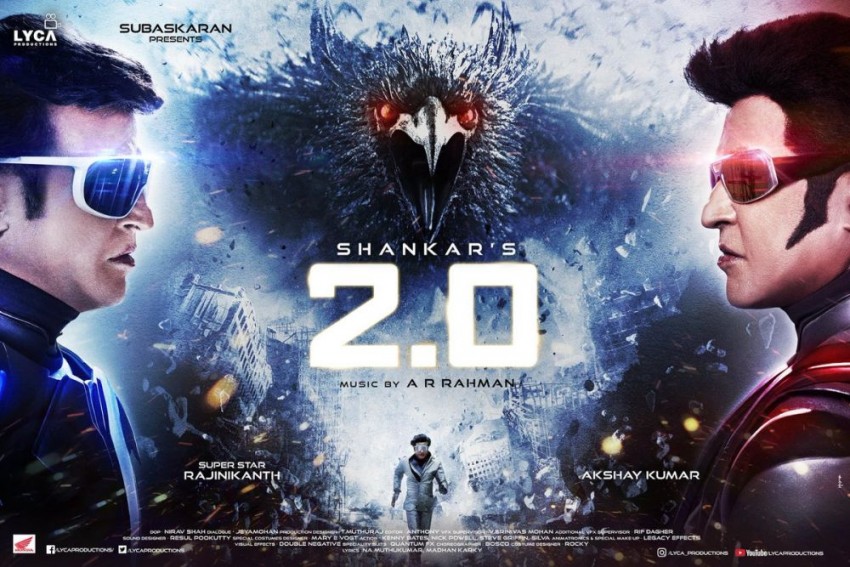 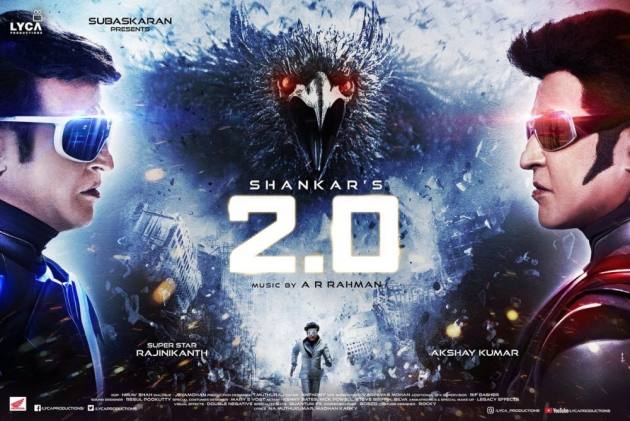 The trailer of superstar Rajinikanth's forthcoming multilingual science-fiction action drama "2.0" was unveiled on Saturday at a grand event in Chennai.

A sequel to Shankar's 2010 blockbuster "Enthiran", the film has been produced by Lyca Productions and is gearing for release on November 29.

Speaking at the trailer launch, Rajinikanth said that the film has been made on a lavish budget of nearly Rs. 600 crore.

"Mark my words, the film will be a super hit. Advance wishes to Shankar and Lyca Productions. Nearly Rs. 600 crore has been spent on the film. The film wouldn't have been possible without the support of Lyca," Rajinikanth said.

He said that the makers spent lavishly on the film for the vision of Shankar.

"This is not a Rajinikanth film. The money has been spent on one man Shankar, who has never failed to entertain audiences. This is his vision and I laud Lyca Productions for backing him," he added.

In the film, Rajinikanth plays a scientist and a robot.

Speaking on the occasion, Shankar said audience will see Rajinikanth in multiple avatars and it'll be a treat to watch.

"Audiences will see him as a scientist Vaseegaran, robot Chitti and 2.0 version of Chitti. There will also be a giant version of Chitti in the climax. We also have another version but we'd like to keep that as a surprise," he said.

"When we were all set to shoot the climax in a stadium in Delhi, Rajini sir fell ill. Six months of planning had gone into the preparation of the climax which was supposed to be shot in 40 days. Despite his bad health, Rajini sir insisted that we go ahead with the shoot," Shankar said.

"We shot in extremely hot temperature. Rajini sir had to shoot wearing 12 kilo robotic suit. We were stunned by his commitment," he added.

Actor Akshay Kumar on Saturday said that his role in forthcoming multilingual science-fiction action drama "2.0" demanded him to wear more make-up than what he had worn in his entire career.

He plays the antagonist in superstar Rajinikanth's "2.0", which marks his southern debut.

Speaking at the trailer launch event, Akshay Kumar said that working on the project has been both challenging and fun.

He began his speech in Tamil amid a loud cheer from the audiences. He said that he practiced for two hours to speak in Tamil.

Quickly switching to English, Kumar said, "I can't express my feelings in words. I'm really thankful to Shankar sir and Lyca Productions for this opportunity."

Talking about his role, he said, "It was a very challenging role and it took a toll on my body. But the pain and sacrifice was worth it. My character required around 4 hours of prosthetic make-up and another hour and a half to remove it. In my whole career, I've never put so much of make-up."

"2.0", which will release in Tamil, Telugu and Hindi, has music by AR Rahman.

'Sheher Ya Tum' Was Born When Conversations Weren't Enough To Express My Feelings: Karan Asnani