The US and China had signed a deal in January to end their 22-month-long trade war during which the two countries slapped tit-for-tat tariff hikes on products worth nearly half a trillion USD. 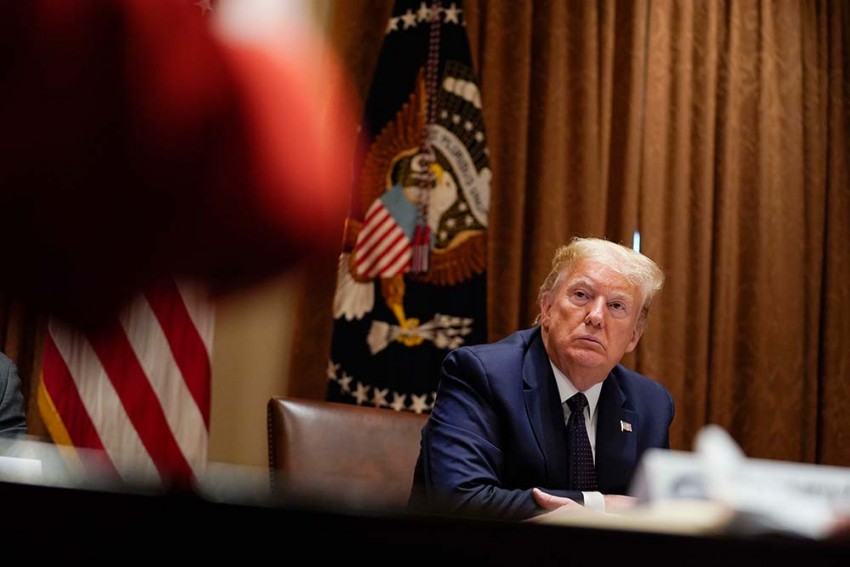 Donald Trump listens during a meeting with Sen. Tim Scott, R-S.C., to talk about opportunity zones in the Cabinet Room of the White House in Washington. (AP)
PTI 2020-05-20T09:00:25+05:30 US-China Trade Deal In Jeopardy? Once Declared 'Historic', Trump Now Feels 'Differently' About It 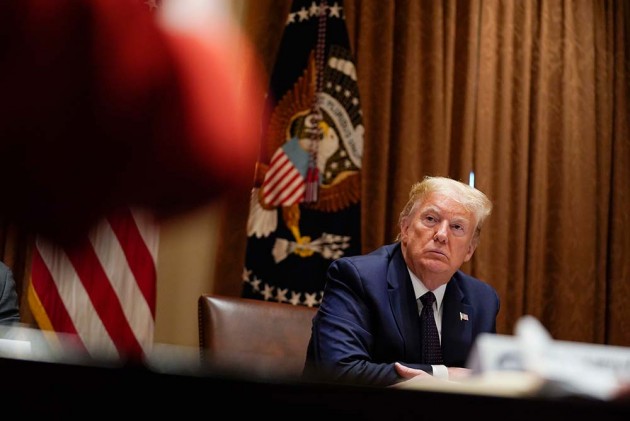 Once dubbed as "historic" by him, US President Donald Trump on Tuesday said he now feels "differently" about the trade deal he signed with China earlier this year.

He said this while once again venting out his frustration with the Beijing leadership, accusing it of letting coronavirus spread.

Till Tuesday, over 92,000 Americans have died and 1.5 million tested positive for coronavirus that has globally killed around 320,000 people.

The US and China had signed a deal in January to end their 22-month-long trade war during which the two countries slapped tit-for-tat tariff hikes on products worth nearly half a trillion USD.

“I feel differently now about that deal than I did three months ago,” Trump told reporters during a Cabinet meeting at the White House.

“We will see what all happens, but it's been a very disappointing situation. Very disappointing thing happened with China because the plague flowed in and that wasn't supposed to happen and it could have been stopped," he said.

Trump said he was very excited when the trade deal with China was signed.

“But once the virus came in, once the plague, as I called it, came in, I said how did they let that happen? And how come it didn't go into other sections of China? Why did they block it from leaving Wuhan? But they didn't block it from going to the rest of the world, including the United States. Why is that? Beijing doesn't have it. Other places don't have it,” he said.

Trump did not respond to questions on retaliation against China.

Meanwhile, top American senators continued to press the administration that rules of engagement with China needs to change post-coronavirus.

“As we know, they unleashed this virus on America and the world with their classic communist cover-up, deception, continued propaganda campaign, costing now over 90,000 American lives, 35 million Americans losing their jobs so far,” Senator Martha McSally said during a Congressional hearing.

“We don’t know who patient zero is, they destroyed samples, they silenced doctors, they kicked out journalists, they impacted international travel to seed this and their reckless behaviour continues to be the root of all this,” she said.

As a result of coronavirus, the American economy has been thrown into recession; more than 36 million people have lost their job – the worst ever after last century’s great depression.

Many of the US states have now started opening up, after taking necessary precautions.

By conservative estimates, it will take several quarters for the economy to be back on track.

Trump in the last a few weeks has exuded confidence that the economy will be back on track next year.