Pakistan Has Created ‘Terrorist Groups To Be A Tool Against India’, Says Former CIA Director

Former CIA acting director Michael Morell, in a podcast discussion with Kurt Campbell and Rich Verma on Thursday, alleged that Pakistan is one of the most dangerous countries in the world. 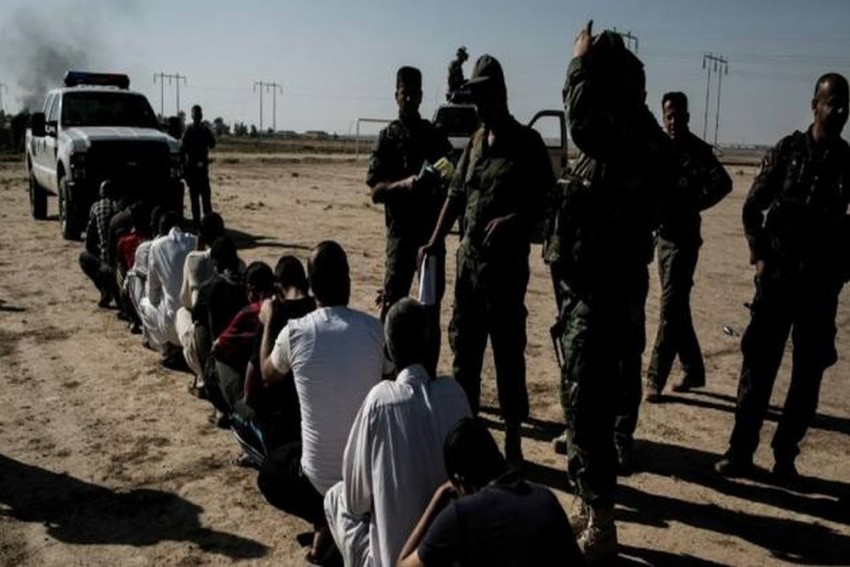 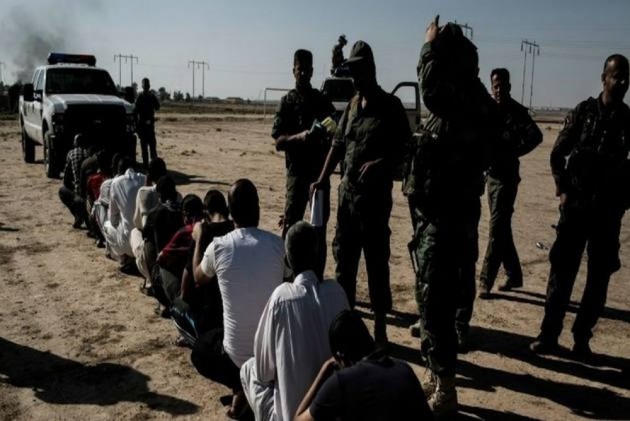 Pakistan, which is obsessed with India as a perceived existential threat, has "created terrorist groups to be a tool" in its struggle against India, a former top American spymaster has said.

Former CIA acting director Michael Morell, in a podcast discussion with Kurt Campbell and Rich Verma on Thursday, alleged that Pakistan is one of the most dangerous countries in the world.

Pakistan has "created terrorist groups to be a tool" in their struggle against India, Morell said.

Campbell, the former Assistant Secretary of State for East Asian Affairs, and Verma, the former US Ambassador to India, now regularly host 'The Tealeaves' Podcast of the Asia Group.

"What they don't realize is that it's impossible to keep those terrorist groups under control. And that eventually comes back to bite you. You know, I believe that Pakistan, at the end of the day, maybe the most dangerous country in the world," Morell said.

Morell, who played a key role in the Abbottabad raid that killed Osama bin Laden, the al-Qaeda chief and mastermind behind the September 11, 2001 terrorist attacks in the United States in a safe house in Pakistan, said that the population of this South Asian country is exploding, and the demographics are awful.

"The economy's going nowhere. It simply can't provide the jobs that need to be provided for the young people who are entering the labour force. The education system is literally broken. I went to Pakistan more often than I went to any other country when I was deputy director," he said, referring to his impression about Pakistan, when he was the deputy head in the CIA during the Obama administration.

There's no wonder that many Pakistani parents send their kids to madrasa and one knows what happens to a small percentage of the kids who go there.

"The extremism is growing from a societal perspective. It's growing within the military. So, it is not impossible, not tomorrow, not next week, not next year, but five years from now, 10 years from now that you could have a colour revolution, Arab spring style movement in the streets of Islamabad that ends up with an extremist government there with nuclear weapons. That's what so scary," Morell said.

According to Morell, then President, Barack Obama's Pakistan policy in his first term was to get the Pakistanis to see their strategic environment in a real way.

"They still see India and, I think, for foreseeable future, will see India as an existential threat to the state of Pakistan. It's not, it's just not. India stopped focusing on Pakistan a long time ago. They're focusing on their economic future," he argued.

But because the Pakistanis are so obsessed with this perceived existential threat, they've both organized their society in order to protect themselves from that threat.

So, they've given an immense amount of power to the military, and much less power to the civilian government, he stated.

"The government therefore makes choices that I don't believe, and many people don't believe are in the best long term interest of Pakistan. Pakistan has spent more money on nuclear weapons than they do in education,” he said.

"And they use terrorism as a tool against the Indians... and then also in Afghanistan, because they fear Indian influence in Afghanistan. So they've created terrorist groups, right to be a tool of theirs in the struggle against India," Morell added.