In Pictures: Muslims Around The World Mark Ramazan With Unprecedented Lockdowns

The World Health Organization has called for a stop to some Ramazan activities to limit exposure to the Coronavirus. 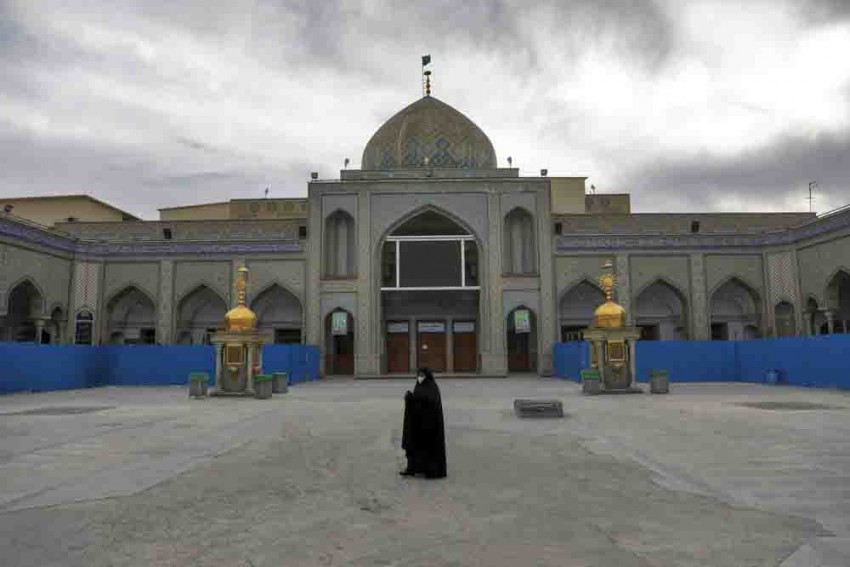 A woman with a mask walks in the yard of a Friday prayer mosque in Shahr-e-Ray, south of Tehran, Iran. The typically frenetic streets of Iran's capital, Tehran, have fallen silent and empty due to the new coronavirus outbreak that's gripped the Islamic Republic.
AP File Photo
AFP 2020-04-24T12:13:45+05:30 In Pictures: Muslims Around The World Mark Ramazan With Unprecedented Lockdowns 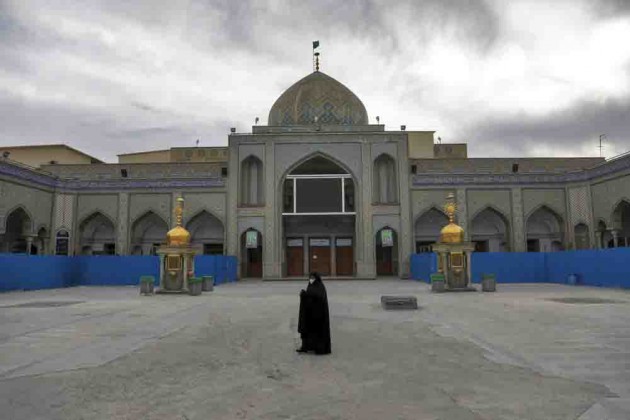 Muslims around the world began marking Ramazan under the Coronavirus lockdown on Friday with unprecedented bans on family gatherings and mass prayers, while a pushback in some countries has sparked fears of a surge in infections.

This year, the holy daytime fasting month will be a sombre affair for many across Asia, the Middle East and North Africa.

Widespread rules have been imposed banning praying in mosques or meeting relatives and friends for large "iftar" meals at dusk -- a centrepiece of the month-long fast.

The restrictions have put a damper on spirits in Indonesia, the world's biggest Muslim majority nation, where national religious organisations have called on the faithful to stay at home. 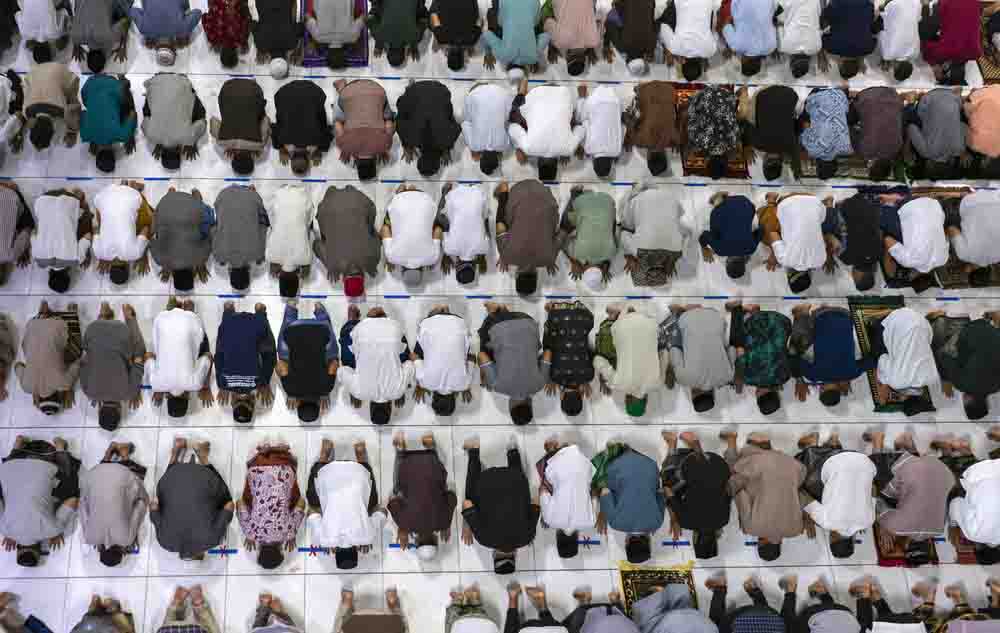 "I'm disappointed that I can't go to the mosque, but what can we do? The world is different now."

However, some religious leaders in Asia -- home to nearly a billion of the world's Muslims -- have waved off fears about the spread of COVID-19. 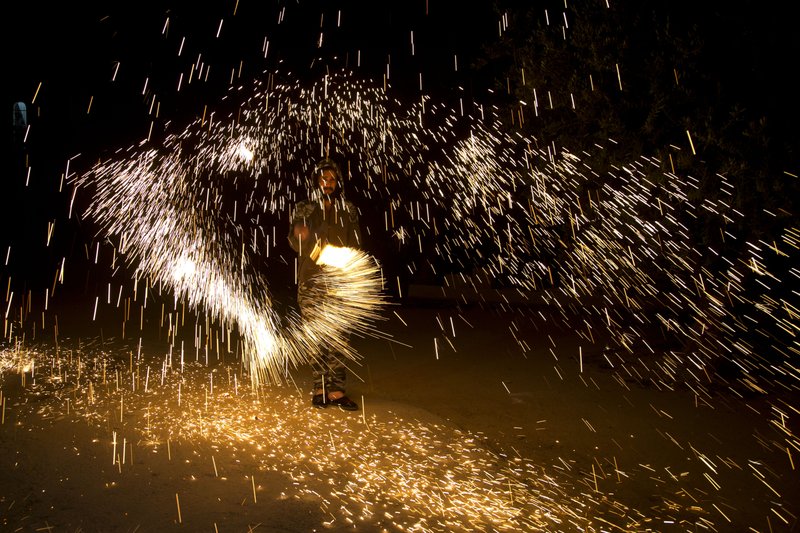 A Palestinian plays with fireworks as he celebrates the start of the Muslim holy month of Ramadan in the West Bank city of Nablus, Thursday. (AP Photo)

Several thousand worshippers attended evening prayers Thursday at the biggest mosque in the region's capital Banda Aceh -- though crowds were smaller than usual.

"I'm not worried because I'm wearing a face mask and keeping my distance," said Cut Fitrah Riskiah, one of those taking part.

The threat of large religious gatherings has been highlighted in recent weeks by waves of infections in Asia, linked to separate, massive Islamic congregations in Malaysia, Pakistan and India.

And the World Health Organization has called for a stop to some Ramazan activities to limit exposure.

But in Bangladesh, clerics have pushed back at attempts to shrink the number of people going to mosques.

And Pakistan has seen its mosques crammed in the lead up to Ramzan with the faithful sitting shoulder-to-shoulder and paying little heed to social distancing. 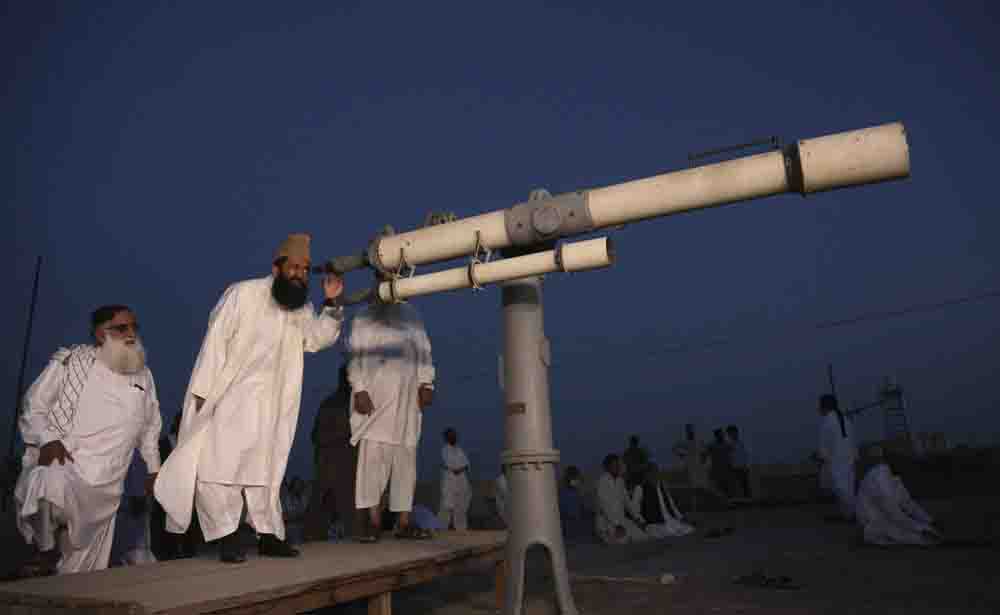 Clerics of Pakistan's Moon Sighting Committee search the sky with a telescope for the new moon that signals the start of the Muslim fasting month of Ramadan, in Karachi, Thursday. (AP Photo)

Mohamad Shukri Mohamad, the top Islamic cleric in the conservative Malaysian state of Kelantan, planned to skip public prayers and family meals -- even if it meant not seeing his six children and 18 grandchildren.

"This is the first time in my life that I've been unable to go the mosque," he told AFP.

"But we must accept it and obey the rules of social distancing to protect our lives." 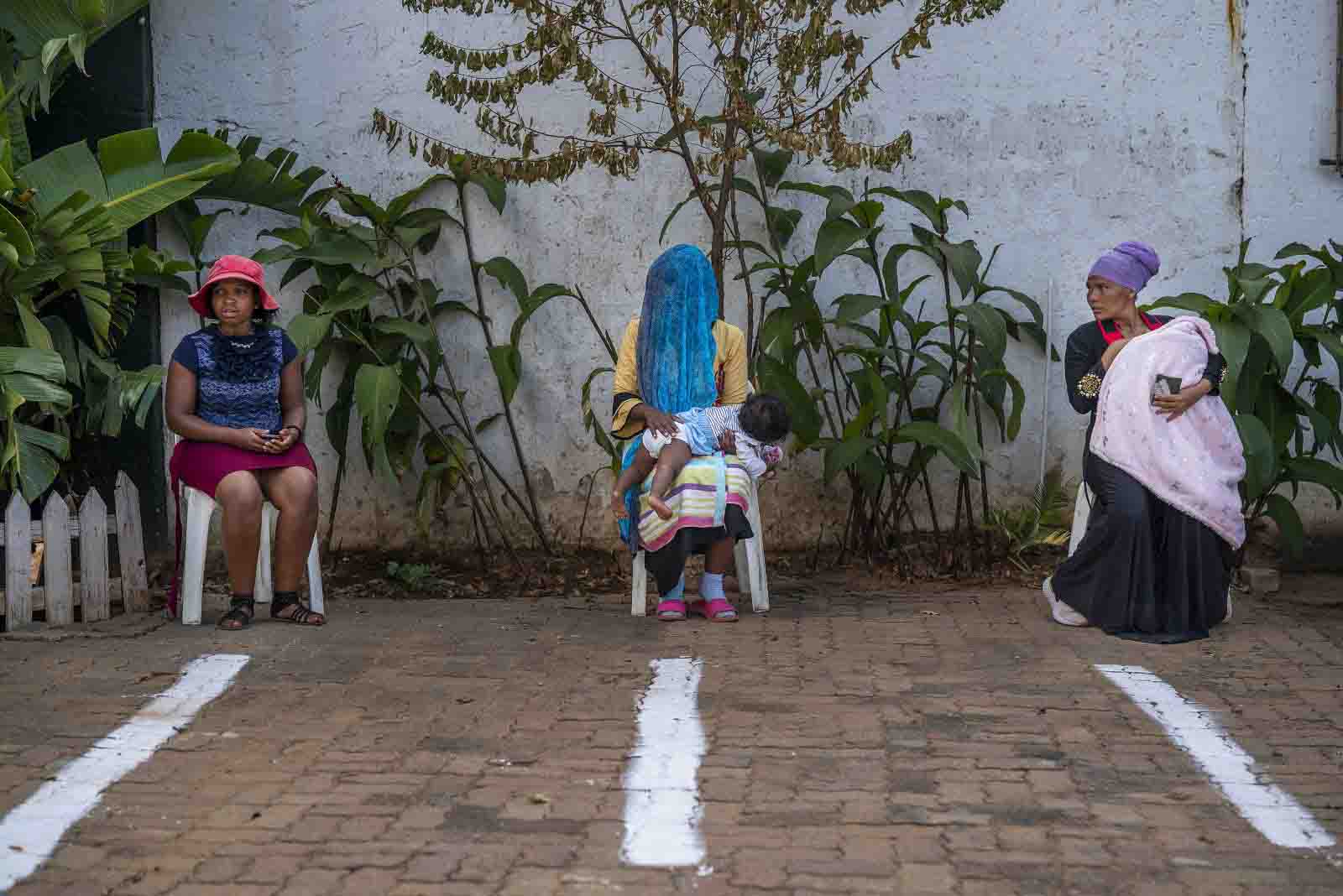 Muslim-majority Malaysia has extended a strict lockdown until mid-May with mosques, schools and most businesses closed -- and police checkpoints set up to catch rulebreakers.

Even popular Ramazan bazaars, where Muslims buy local delicacies before breaking their fast, have been banned.

Instead, Malaysians can only order from so-called "e-bazaars", where people order goods online and have them delivered to their homes.

In neighbouring Indonesia, fears of a spike in coronavirus cases when millions travel to hometowns and ancestral villages at the end of Ramzan has forced the country of some 260 million to issue a ban on the annual exodus. 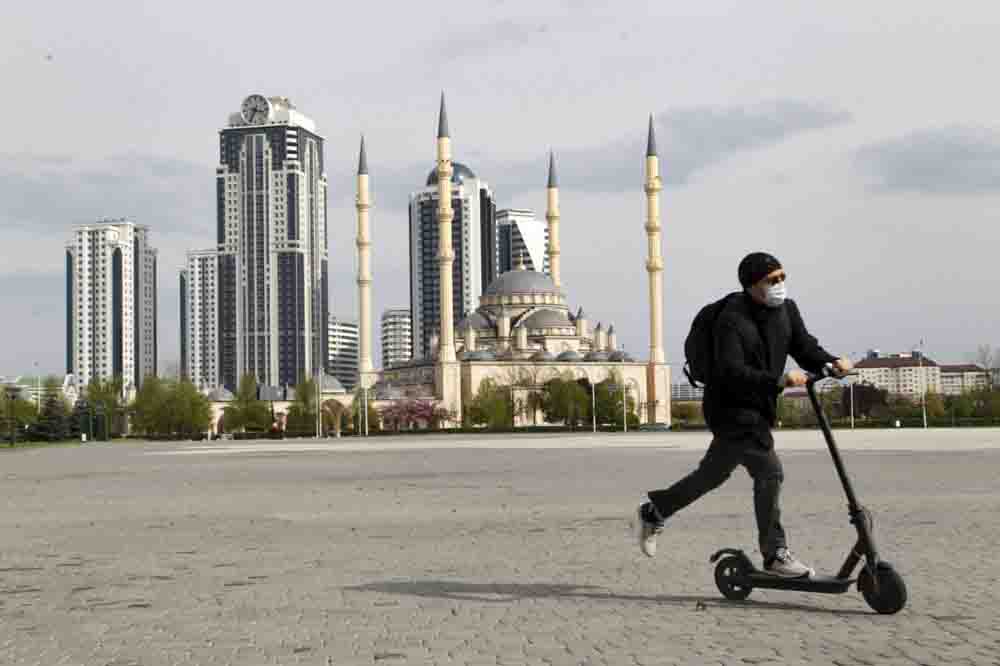 A man rides a scooter through an empty square in front of closed the Central Mosque "Heart of Chechnya" in Grozny, Russia. (AP Photo)

The government has also announced a clampdown on all air and sea travel across the 17,000-island archipelago.

Jakarta resident Erik Febrian said he was relying on a computer to allow him to keep in touch with his out-of-town parents until he can see them in person at the end of Ramzan.

"Thanks to technology I can video-call my parents every day during Ramzan," he said. "And keep an eye on their health."