Nusrat Jahan Rafi, an 18 year-old-student at a madrassa in Bangladesh was burnt to death by four burqa-clad persons days after she reported sexual harassment by the madrassa principal 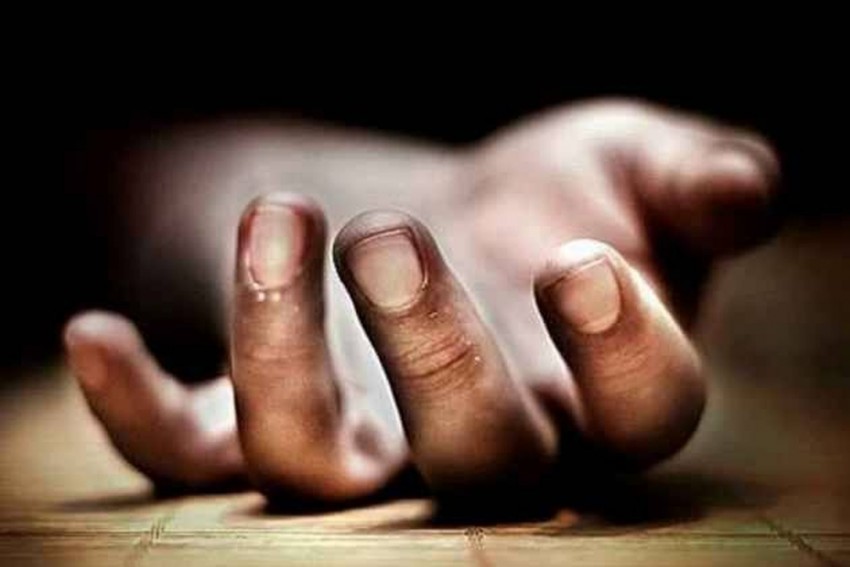 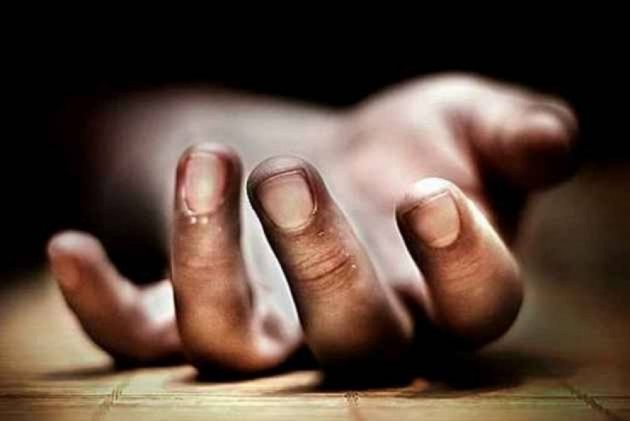 Nusrat Jahan Rafi, 18, was set on fire at her school (madrassa) on April 6 by four burqa-clad assailants few days after she complained against principal Siraj-ud-Daula for inappropriately touching her after calling her in his office.

Siraj is one of the 17 people arrested in connection with the case.

Rafi succumbed to the injuries on April 10. Her death led to protests across Bangladesh with people on Thursday forming human chains and holding demonstrations seeking justice for the victim.

The demonstration sought stern punishment for the victim's murderers and expressed condolences to her bereaved family, the Dhaka Tribune reported.

Online news portal bdnews24.com quoted police as saying that Siraj orchestrated the killing of Rafi from jail after his arrest on March 27 in the case.

Deputy Inspector General Ruhul Amin, who is heading the probe committee, said the investigation will take several more days to wrap up as investigators are examining various documents.

He said Siraj had a history of condemnable behaviour that was known to the madrassa governing body.

The police officer also hinted at the involvement of political leaders in the murder.

“Local politics is linked with the Nusrat incident. Two councillors from a party organised human-chain programmes for and against the principal,” he said.

“We have found preliminary evidence against the former officer-in-charge of Sonagazi police station and senior police officers. We are taking this very seriously and are looking into it," he said.

“But, had the local administration and madrasa managing committee taken action when the sexual harassment was first reported, this tragedy could have been avoided,” he added.

‘World’s Smallest Baby’ In Japan, Is Now Set To Face The World