The president is receiving treatment at the Walter Reed Military Medical Centre in Bethesda. 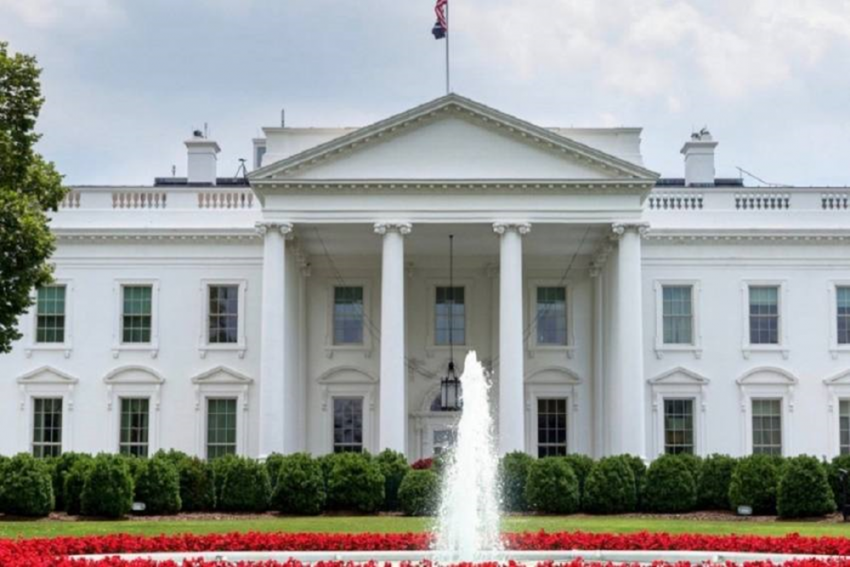 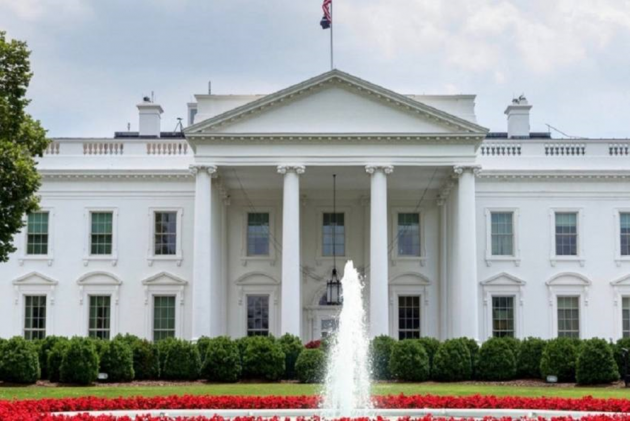 The president is receiving treatment at the Walter Reed Military Medical Centre in Bethesda, a Maryland suburb of Washington DC. Melania has stayed back at the White House.

Hours later, Republican Senators Thom Tillis from North Carolina, and Mike Lee from Utah confirmed they have been tested positive for coronavirus.

"Over the last few months, I've been routinely tested for COVID-19, including testing negative last Saturday, but tonight my rapid antigen test came back positive," Tillis said in a statement on Friday night.

The Senator from North Carolina said he will be following the recommendations of his doctor and will be self-isolating at home for 10 days and notifying those I've been in close contact with.

“Thankfully, I have no symptoms and I feel well," he said. Senator Tillis is seeking his re-election and is locked in a tight battle with Democratic challenger Cal Cunningham.

Tellis along with Lee was seen at the White House last Saturday when President Trump announced his Supreme Court nomination.

"Yesterday morning, I was experiencing symptoms consistent with longtime allergies. Out of an abundance of caution, I sought medical advice and was tested for COVID-19. Unlike the test I took just a few days ago while visiting the White House, yesterday's test came back positive," Senator Lee said on Twitter.

President Trump and Melania were tested after one of their close aides, Hope Hicks, tested positive for the coronavirus.

Hicks, 31, is the closest aide of the president to have tested positive with COVID-19. She had traveled with the president on Air Force One earlier this week.

Former White House counselor Kellyanne Conway also announced on twitter that she has been tested positive.

“Tonight, I tested positive for COVID-19. My symptoms are mild (light cough) and I'm feeling fine. I have begun a quarantine process in consultation with physicians. As always, my heart is with everyone affected by this global pandemic,” she said.

Like Tellis and Lee, Conway had participated in the White House event on Saturday.

Trump Campaign Manager Bill Stepien tested positive for COVID-19 on Friday as well. According to the newspaper Politico, Stepien was experiencing “mild flu-like symptoms.” He plans to quarantine until he recovers and manages the campaign from home.

Meanwhile, in a series of memos, the White House Correspondents Association confirmed that three-member journalists have tested positive for COVID-19.

"As of this moment, three White House journalists tested positive for COVID-19 today," the WHCA said.

One of the journalists was at the Trump White House press conference on Sunday.

The second journalist was recently part of the out-of-town travel pool on Saturday for the president's trip to Pennsylvania but was briefly at the White House earlier in the day for a COVID-19 test.

The reporter began experiencing symptoms on Thursday and tested positive on Friday, the WHCA said.

The third journalist was recently part of the in-town travel pool on Sunday, which included a presidential news conference and a trip to the golf course.

They also were in the in-town pool on Saturday, which included the Rose Garden event. The journalist began experiencing symptoms late Wednesday and received a positive test result this afternoon (Friday), the WHCA said.

Noting that the White House Medical Unit is beginning the process of contact tracing for these cases, the WHCA said a number of White House journalists are self-isolating pending diagnostic testing.

The WHCA said that members of the press corps were being notified "so that you can make informed judgements."

“We can't stress enough the importance of mask-wearing, social distancing, and common sense, especially on the White House complex," the WHCA said.

“Additionally, we are again asking journalists who are not in the pool and do not have an enclosed workspace to refrain from working out of the White House at this time," it said.

Multiple news outlets, whose correspondents are part of the White House pool said that they are contact tracing and following the procedure for testing and quarantining, depending on the possible exposure.