The overall confirmed cases of novel Coronavirus infection on the Chinese mainland had reached 20,438 by the end of Monday. 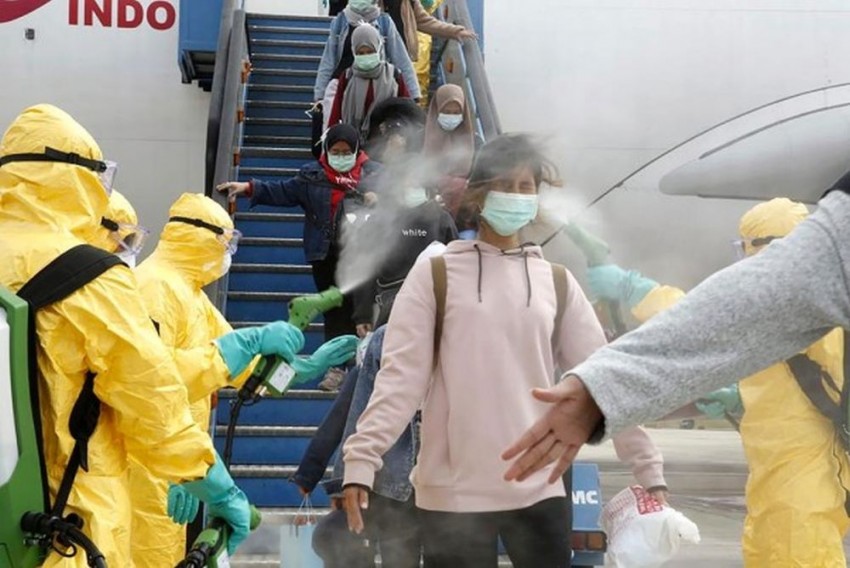 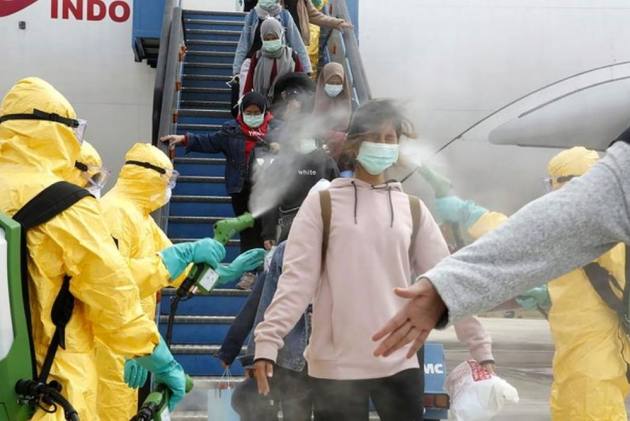 A 39-year-old man in Hong Kong, who was being treated for the novel coronavirus has died, medical authorities confirmed Tuesday, the first fatality connected to the illness in the financial hub and only the second outside of mainland China

Chinese health authorities on Tuesday said it received reports of 3,235 new confirmed cases of novel Coronavirus infection and 64 deaths on Monday from 31 provincial-level regions and the Xinjiang Production and Construction Corps.

All of the deaths are in Hubei Province, according to China's National Health Commission.

Another 5,072 new suspected cases were reported on Monday, said the commission.

Also on Monday, 492 patients became seriously ill, and 157 people were discharged from hospital after recovery.

The overall confirmed cases on the Chinese mainland had reached 20,438 by the end of Monday, the commission said, noting that a total of 425 people had died of the disease.

The commission added that 2,788 patients remained in severe condition, and 23,214 people were suspected of being infected with the virus.

A total of 632 people had been discharged from hospital after recovery.

By the end of Monday, 15 confirmed cases had been reported in the Hong Kong Special Administrative Region (SAR), eight in the Macao SAR and ten in Taiwan.