The earthquake of magnitude 6 hits China’s Sichuan province located in southwest of the country. 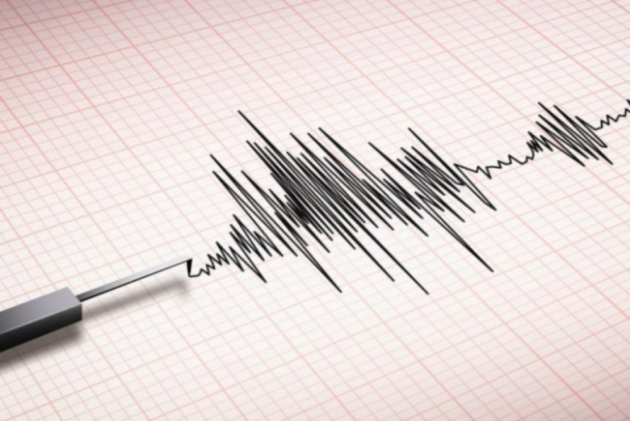 At least two people were killed, while three were injured following an earthquake of magnitude 6 in China’s Sichuan province on Thursday.

The deaths due to the earthquake were reported at Caoba village in Fuji, as per officials.

The quake struck at 4:33 am (local time), the state-run Xinhua news agency reported.

According to China Earthquake Networks Centre (CENC), the epicentre was monitored at 29.2 degrees north latitude and 105.34 degrees east longitude.

The quake struck at a depth of 10 kilometers, the report said, adding that further rescue work is under way.

After the quake, Luzhou City launched a level-I emergency response and sent personnel for disaster investigation and rescue.

Thousands of people were killed and many others injured when Sichuan province was struck by an earthquake of magnitude 8 in 2008. (With PTI inputs)