'Will Break Your Leg,' Says Babul Supriyo At Event For Differently Abled 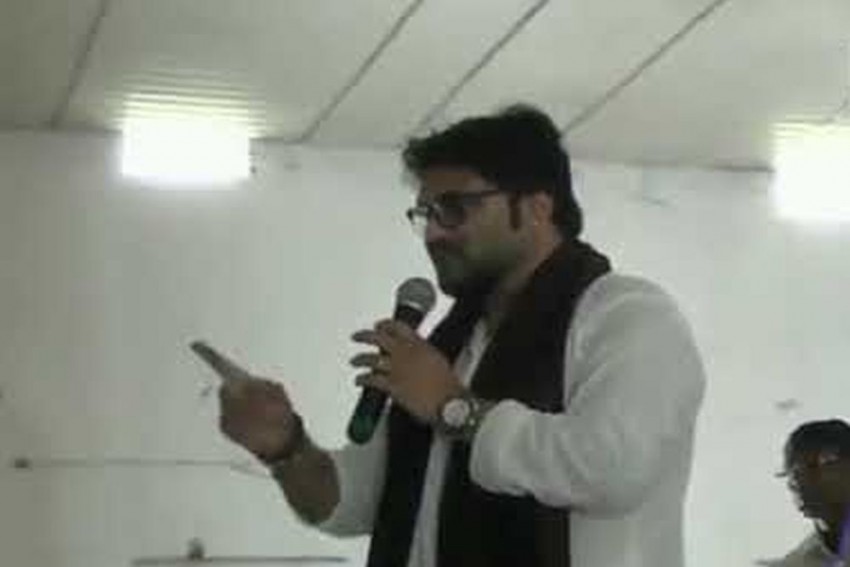 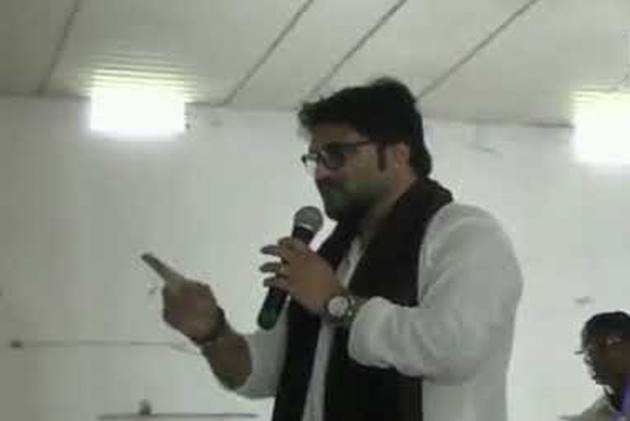 Union Minister Babul Supriyo stirred a controversy after he threatened to "break a man's leg" during a public event in West Bengal's Asansol city on Tuesday.

Interestingly, Supriyo was invited at Samajik Adhikarita Shivir, an event organised to donate wheelchairs and other equipment for the differently-abled people.

While speaking at the event, the singer-turned-politician initially got miffed at someone from the public and said, "Why are you moving? Please sit down."

The controversial statement came when Supriyo reportedly lost his cool after a man distracted the former with his continuous movement. The Union Minister snapped back at the man, saying, "What happened to you? Any problem? I can break one of your legs and can give you a crutch."

Supriyo then ordered his security personnel to break the man's leg and hand him a crutch if he dared to move further from his place. Ironically, he then asked the audience to give a big round of applause to the man.

In March, Supriyo, was on a visit to Asansol, which was one of the areas affected by communal violence following Ram Navami celebrations in the state, when he reportedly lashed out at the agitating crowd, saying he will skin them alive.