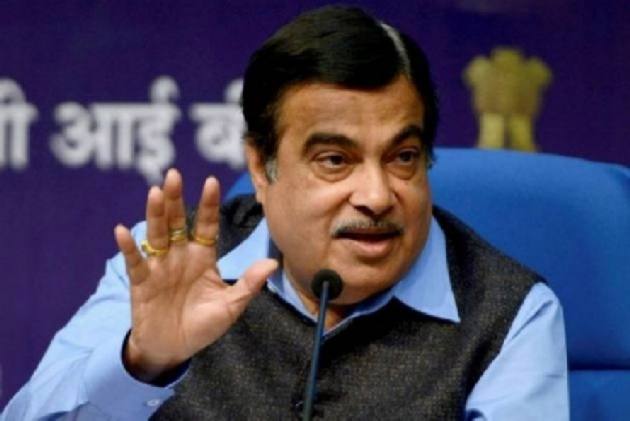 In a rare outburst, Union transport minister Nitin Gadkari lashed out at government authorities for delayed completion of projects.

During the inauguration ceremony of the new headquarters of the National Highways Authority of India (NHAI) on Sunday, Gadkari pulled up officials as he noted how the completion of the building took 12 long years, adding that it was a “matter of shame”.

The video has been widely shared on social media.

The government has reportedly spent Rs 250 crore on the building. The project was approved for construction in 2008, a tender was awarded in 2011 and construction was completed in 2020.

"Usually at such ceremonies people are congratulated, but I don’t understand how do I congratulate you," Gadkari began his address taking everyone by surprise.

Gadkari then lashed out at NHAI and said that strict action should be taken against non-performing employees.

"The current chairman and members are unrelated to it. But the great personalities who worked on it from 2011 to 2020… if possible, their photos should be put up in the building. They delayed decisions for nine years," Gadkari said.

Gadkari also emphasised on the need to bring in reforms in NHAI. “I have spoken many times about the need for reforms in NHAI. The people you recruit that is your raw materials are terrible. You cannot retain fresh graduates from IIT as they opt for private companies. And so, in turn you promote people who are not fit to work here,” Gadkari said.