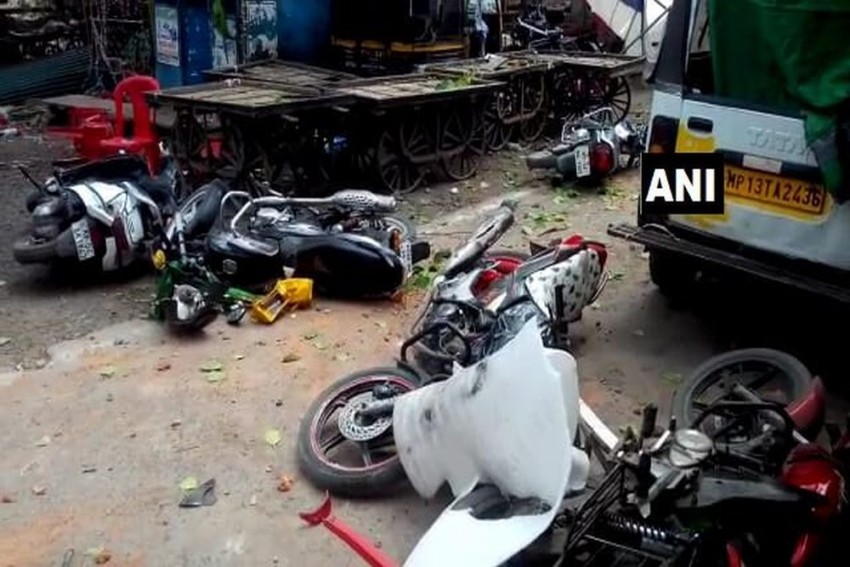 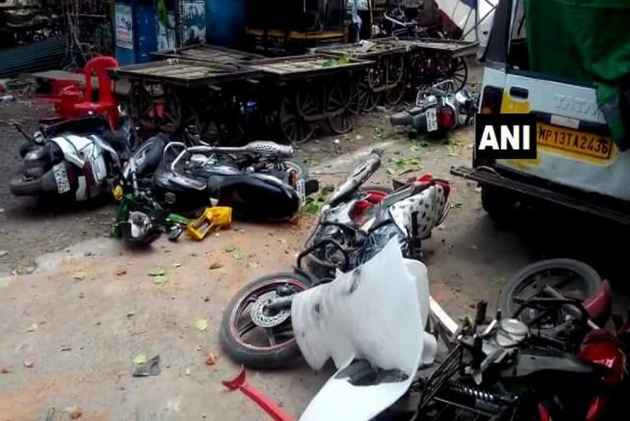 Violence broke out in Madhya Pradesh's Shajapur apparently after stones were pelted on a procession being carried out on Maharana Pratap Jayanti on Saturday, police said.

According to eye-witnesses, the trouble started this afternoon when some people started hurling stones on the procession which was passing through the Nai Sadak area in Shajapur. They also torched several vehicles and vandalised an electronic goods store, the police said.

MP: Violence broke out in Shajapur after stone pelting during an event on Maharana Pratap Jayanti in Nayi Sadak area. Vehicles set ablaze&shops vandalised by miscreants. Police forces present at spot. Sec 144(prohibits assembly of more than 4 people in an area) ordered on the day pic.twitter.com/TC9Adsjng7

After the violence, prohibitory orders were clamped in the town, he said.

He added that a strict vigil was being maintained in the area.