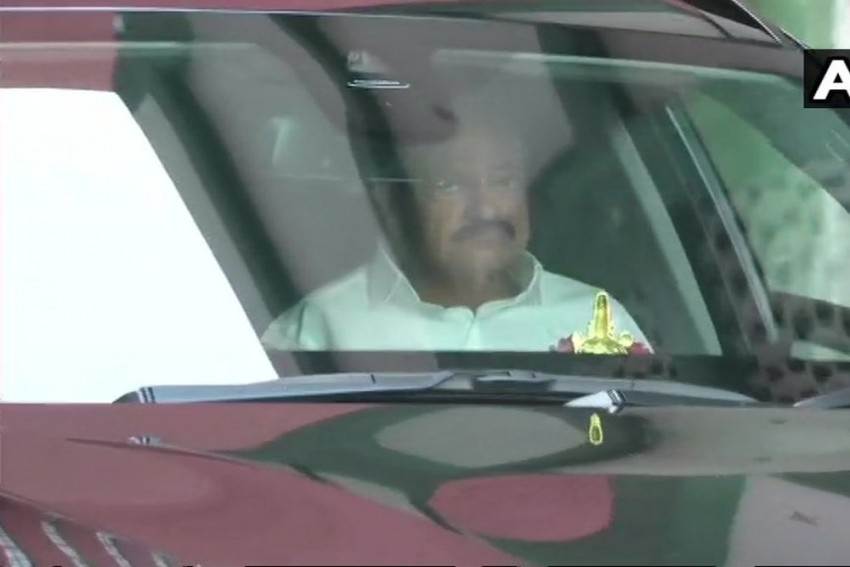 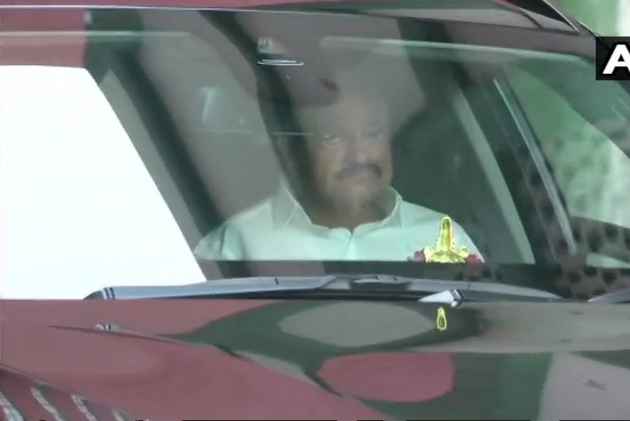 Vice President M Venkaiah Naidu on Thursday visited AIIMS to enquire about the health condition of former prime minister Atal Bihari Vajpayee, who has been undergoing treatment at the premier institute.

Vajpayee's condition is critical and he has been put on life-support system.

The veteran BJP leader, a diabetic, has one functional kidney. He had suffered a stroke in 2009 that weakened his cognitive abilities. Subsequently, he developed dementia.

After Modi, several leaders and ministers also visited the hospital.