Though the bill has been listed in Lok Sabha's agenda papers for Friday, Parliamentary affairs minister Ananth Kumar said the bill would come up for introduction next week. 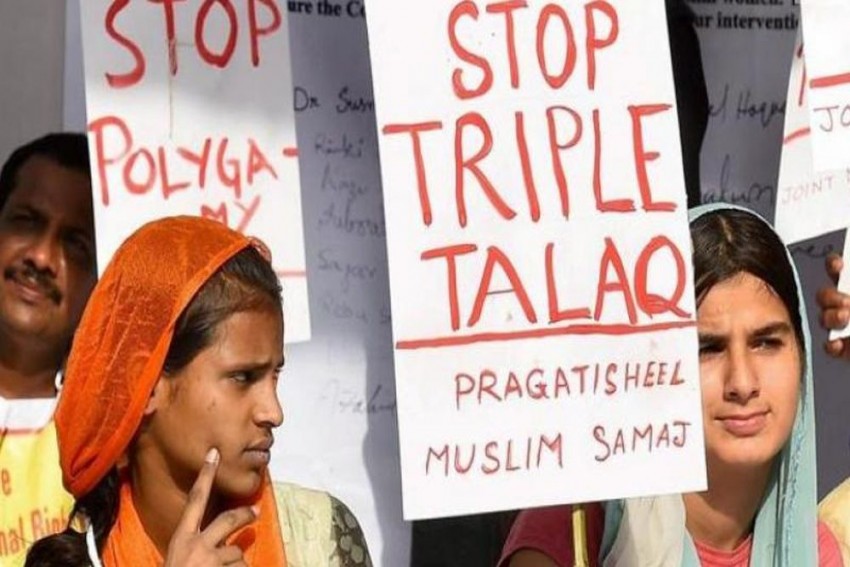 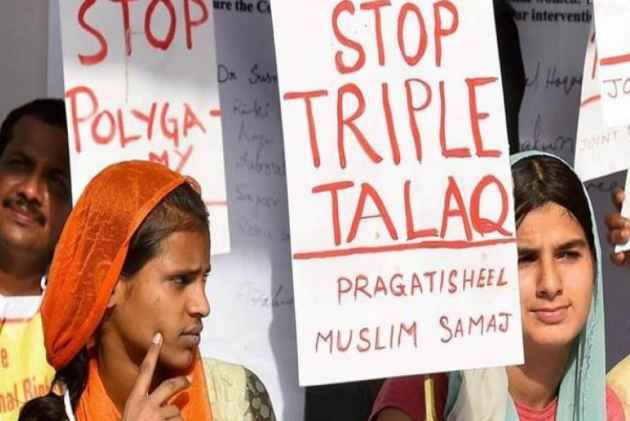 A bill which seeks to criminalise the practice of instant triple talaq has been listed for introduction in the Lok Sabha on Friday.

Muslim Women Protection of Rights on Marriage Bill, prepared by an inter-ministerial group headed by home minister Rajnath Singh, makes giving instant triple talaq "illegal and void" and provides for a jail term of three years for the husband.

The bill was cleared by the Union cabinet last week.

Though the bill has been listed in Lok Sabha's agenda papers for Friday, Parliamentary affairs minister Ananth Kumar said the bill would come up for introduction next week.

According to the provisions, the husband could also be fined and the quantum of fine would be decided by the magistrate hearing the case.

The bill is being introduced as the practice still continued despite the Supreme Court striking down 'talaq-e- biddat' (instant triple talaq).

The proposed law would only be applicable on instant triple talaq or 'talaq-e-biddat' and it would give power to the victim to approach a magistrate seeking "subsistence allowance" for herself and minor children.

The woman can also seek the custody of her minor children from the magistrate who will take a final call on the issue.

Under the draft law, triple talaq in any form -- spoken, in writing or by electronic means such as email, SMS and WhatsApp -- would be bad or illegal and void.

According to the draft law, which would be applicable to the entire country except Jammu and Kashmir, giving instant talaq would attract a jail term of three years and a fine. It would be a non-bailable, cognisable offence.

After the Supreme Court order striking down the practice, the government was of the view that the practice would end.

But it continued and there have been 177 reported cases of instant talaq before the judgement and 66 after the order this year. Uttar Pradesh tops the list.