Triple Talaq: Are Muslim Women In India Living In Constant Fear Of Those Three Dreaded Words?

'Every night he would come home drunk and if I asked him where he had been, he would beat me. Everytime there was a fight, he would say ‘I am giving you talaq’. 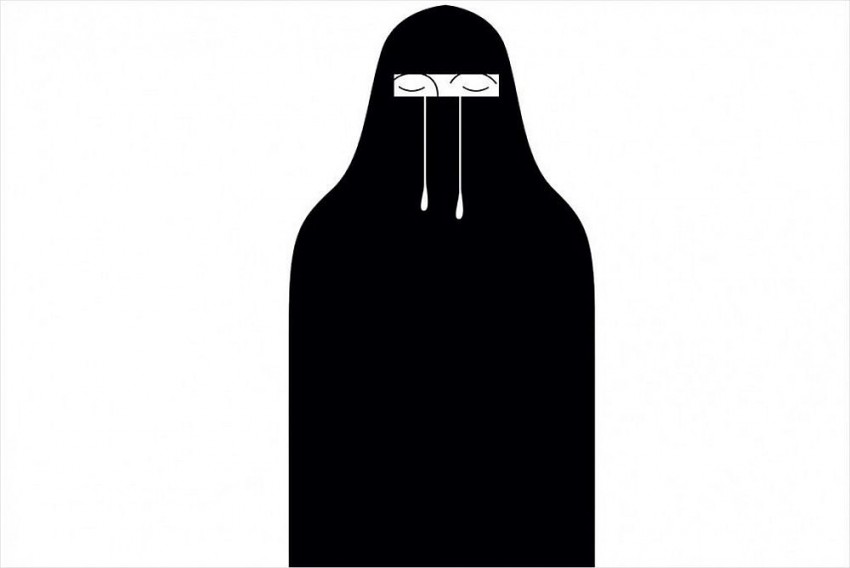 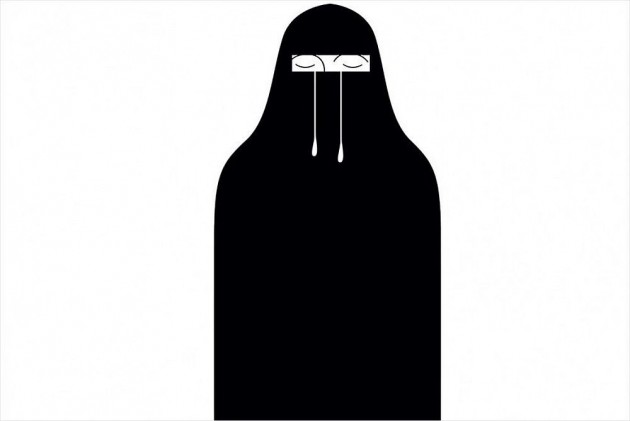 The Chief Justice of India JS Khehar today held that the Islamic practice of triple talaq or instant divorce was “abhorrent”. Among those who are living with the consequences of the “abhorrent” practice is a 35-year-old mother of two. Her name is Shayara Bano and it was her petition that started the spate of similar pleas seeking a ban on triple talaq which allows a man to simply pronounce the word “talaq” or “divorce” three times to end a legal marriage. In Shayara’s case, the triple talaq came in the form of a letter, delivered to her at the parent’s home while she was visiting. She appealed to the Supreme Court to ban triple talaq as it is discriminatory, violates the right to life and right to equality of a woman.

She became the voice of the married Muslim women in India who live in constant fear of hearing the dreaded three words. But even as her petition, which has been clubbed with six others by the Supreme Court, is being heard, the man who sent her the triple talaq letter, Rizvan Ahmed, has remarried. He does not attend the family court hearings in the maintenance case Shayara has filed and since the time he divorced her, he has not allowed her to meet their two children.

While support for Shayara and others like her has come in the form of several similar petitions being filed in the court both individually and collectively by organizations like the All India Muslim Women’s Personal Law Board and the Khuran Sunnath Society, others like the All India Muslim Personal Law Board and the Jammat-e-Islami Hind are opposing the ban. According to them, the issue of triple talaq is a religious issue which falls outside the purview of the judiciary. They say that the petitions are misconceived and based on an incorrect interpretation of the Muslim Personal Law. They say that the Constitution actually guarantees the right to every religious section to manage their own religious affairs.

But try explaining this to 24-year-old Sofia Ahmed. Sofia, who has studied in a boarding school in Dehradun and is a commerce graduate, was married into a business family of Kanpur. Her husband’s sister is a politician and former MLA. Within the first week of her marriage she was subjected to beatings and abuse.

While violence became a routine occurrence in her life, things came to a head when she became pregnant. “At 6 months of my pregnancy they wanted me to get a sex determination test done. When I refused I was beaten so badly that I ended up with cuts and bruises all over,” she recalls. “Every night he would come home drunk and if I asked him where he had been, he would beat me. Everytime there was a fight, he would say ‘I am giving you talaq’. Finally after my son was born and was just about 40 days old, he came home drunk and when I asked him why he was continuing to behave like this, he thrashed me and said ‘talaq diya’.

After that I came to my mother’s house. Since then, my life is in a state of limbo. When I tried for a reconciliation, he sent a message that the talaq was final; in the court where I filed for maintenance, he says that he has not given talaq. My life has become a mockery – I do not even know what my status is. Am I married or a divorcee?” she asks.

According to her, when the Maualana’s say that the practice of triple talaq is there to ensure that the couple gets three month’s time to be counseled and try for reconciliation, it is still not in the interest of the woman. “The three month waiting is worse than instant talaq. At least in instant talaq the woman knows that the marriage is over. If a woman has to spend three months wondering when the second and third talaq will be pronounced that is worse,” she says.

Shaista Amber, President of the All India Muslim Women’s Personal Law Board wants a Muslim Marriage Act on the lines of the Hindu Marriage Act to ensure that no woman is divorced only on the whim of a man. “How can the fate of a woman be decided merely because the man no longer wants her? Triple talaq has become a mockery of women’s rights when men are pronouncing it over the phone, via email and even on whatsapp. We need a Muslim Marriage Act to ensure that the financial rights of all women in Islam are also protected”she says.

Sofia, whose nikaah was solemnized with a meher of rupees one lakh, has not seen a single penny of that amount till today. “Not that Rs 1,00,000 is any kind of financial security in today’s world,” she says. Shaista also agrees that meher is promised only on paper. Once a woman is divorced through triple talaq, she is often left literally on the streets with no means of supporting either herself or her children.

“No other Islamic country in the world allows triple talaq. The only reason these are still prevalent in India is because men do not want to give women any rights. If they say that triple talaq is based on what is written in the Quran, then it is also written in the Quran that meher should be given, that second marriage should be done only if you can treat both wives equally – both financially and emotionally. Why don’t they follow these too? The WAKF lands have become the private estates of a well entrenched land mafia when these lands are supposed to be used for housing destitute, divorced and widowed women and orphans and to run self-employment schemes for them so they can look after themselves. But that is not the case,” says Shaista.

The fact that the Special Constitutional Bench of the Supreme Court is hearing the petitions during the summer vacations, something unprecedented, is indicative that the court is taking a serious view of the situation. Constitutional expert KTS Tulsi says, “The Muslim Personal Law is not moving in sync with the rest of the world. This practice of triple talaq has been banned all over the Islamic world. Muslim women themselves are coming forward to demand that it be banned. In the 1950s, the courts had brought the personal laws of the Hindus, Sikhs and Buddhists in conformity with the Constitutional rights guaranteed to all Indians. Now, the Supreme Court has to decide whether triple talaq is a fundamental part of the practice of Islam and whether this practice is in violation of the right to life guaranteed in Article 21 of the Constitution.”

The author is a senior journalist