Those Who Want Shariat 'May Go To Pakistan': BJP MP Sakshi Maharaj

The BJP MP said those who do not have faith in the Constitution of India, "have no right" to stay in the country. 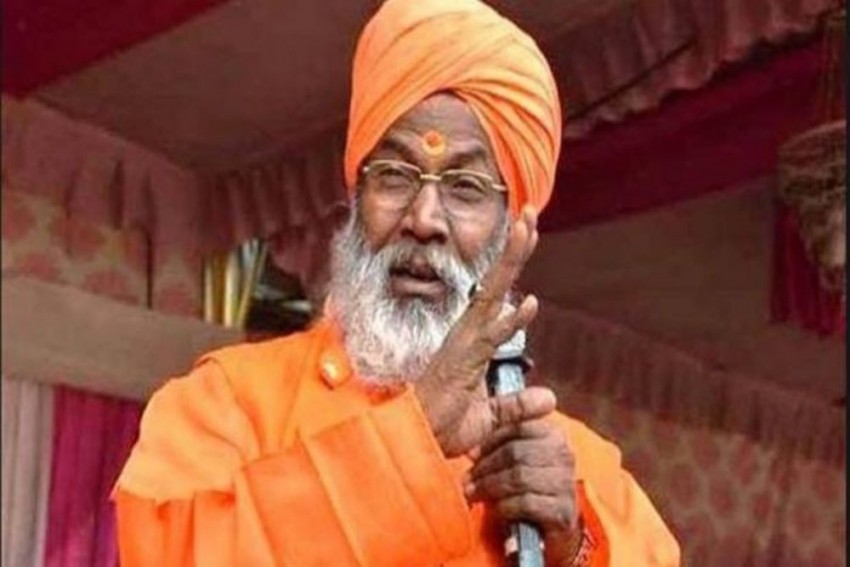 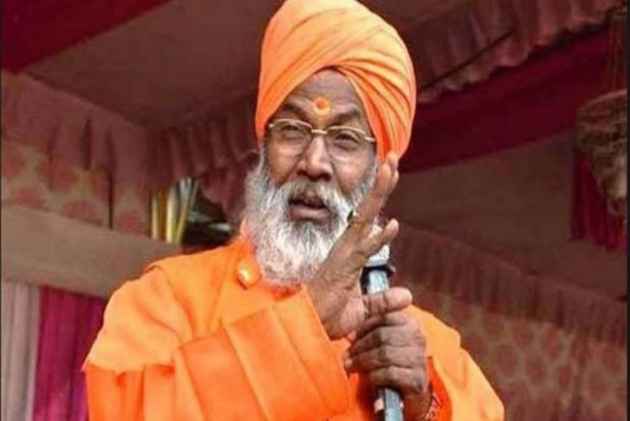 BJP MP Sakshi Maharaj, known for making controversial remarks, said on Sunday those who wanted Shariat in the country "should go to Pakistan".

He was responding to a reporter's query that some organisations were seeking 'Shariat courts' to resolve the personal disputes of Muslims.

"India is the world's largest democracy. Indian Constitution is very strong. Those who need 'Shariat' should go to Pakistan. India will be governed only according to its Constitution and not as per any Shariat," Maharaj said.

The BJP MP said those who do not have faith in the Constitution of India, "have no right" to stay in the country.

"We would be happy bidding them farewell," he added.

He was in the eye of a storm for his remarks that those who talk of four wives and 40 children were responsible for the country's population problem.

Last year, he had defended self-styled godman Gurmeet Ram Rahim Singh, who was convicted of rape, describing him as a "simple person".

In another remark that led to an outrage, Maharaj had said couples displaying affection in public should be put behind bars "before anything wrong occurs".

'Love Is Blind': Kerala HC Comes To Aid Of Students Expelled By College Over Eloping