So long as Rahul Gandhi is determined to disrupt business, the BJP can only sit and watch as its legislative agenda gets delayed, watched by an indifferent nation and a media interested mainly in spectacle.? ? 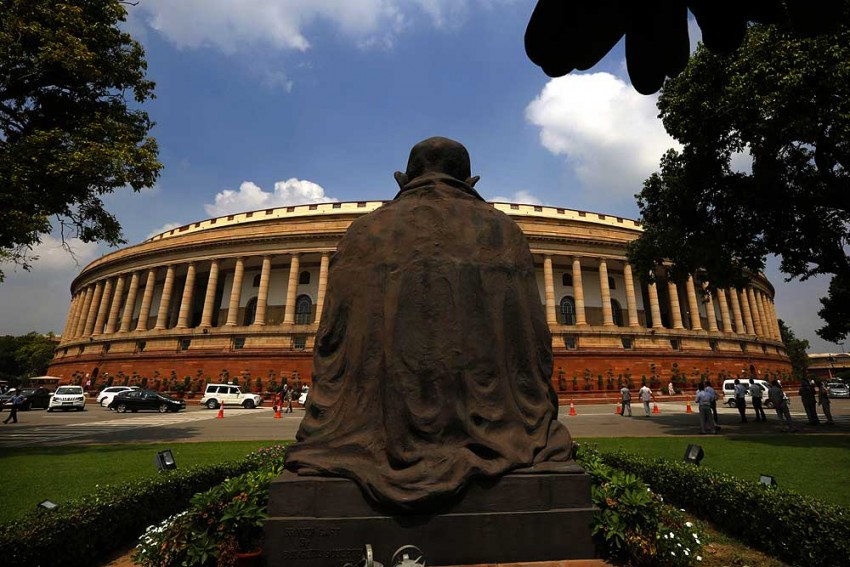 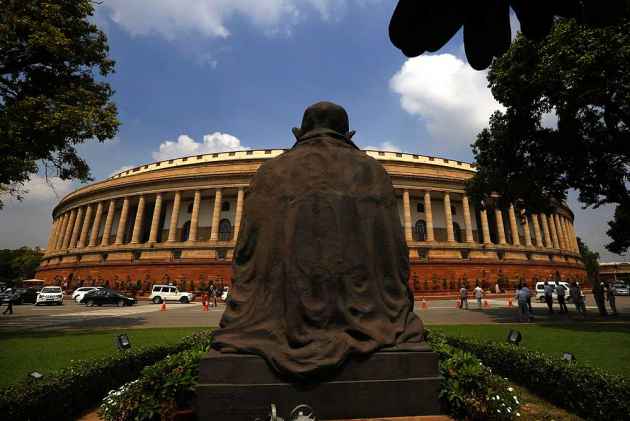 Black Rod is the name of the official in charge of maintaining the Palace of Westminster, where the United Kingdom's parliament meets.

??The position has been held since the mid 14th century and represents the continuity of tradition and protocol in their parliamentary system. One of the jobs of Black Rod is to go to the House of Commons and summon its members to the annual Queen's speech. He has to bow and say: "Mr Speaker, the Queen commands this honourable house to attend Her Majesty immediately in the House of Peers." That is the upper house, also called the House of Lords.

????For many years, this line by Black Rod has been followed by a rude remark by the Labour MP Dennis Skinner. He is a former coal miner and is a republican, meaning that he rejects the monarchy. His interventions are brief, usually just one line, but humourous because they cause a disruption in an otherwise dignified and formal ceremony. It would be rewarding for those readers unfamiliar with him to search for Dennis Skinner on the Internet.

I was reminded of him while I was on a TV debate on Friday on the matter of the disruption of India's P?arliament. ?The Congress party has been stubborn in insisting that it would not allow ?P?arliament to function unless the government sacked or at least acted against leaders accused of corruption. These include foreign minister Sushma Swaraj and Rajasthan chief minister Vasundhara Raje, who are both accused of surreptitiously helping the absconding Indian Premier League founder Lalit Modi.

Here the answer is: yes. Blocking parliament brings attention to a party that has poor speakers like Rahul Gandhi.

?The Congress ?is unlikely to shine in debates, assuming we were a nation that enjoyed listening to sparkling intellectual exchange, which we are not. In terms of numbers, with its rump of 44 members, the Congress is not strong enough to take on the treasury benches. In the absence of disruption, it would become irrelevant in the Lok Sabha.

The longer it is able to hold up business in parliament, to put it simply, the more relevant it becomes. At least in the short term. The disruption is, as I said, a tactic. For it to become a strategy or part of a strategy, some thinking has to be done. I am not sure whether that is happening in the party.

Anyway, what helps the Congress along in such tactics is the tolerance to disruption in our media and the general population. There is no real horror at the idea of the 'temple of democracy' as the prime minister has referred to it while bowing down to parliament house. This sort of 'accept our demands or we will not allow any work' disruption is unthinkable in the UK parliament or in the United States' legislatures.

What about the government's position? It has a lot at stake in terms of bills it wants to legislate urgently. The unease in corporate circles about the slow pace of reform has alarmed Modi.

Given this, I think the government has erred in this matter. It surely knew that it would have to do something to combat this before the session started. It did not. Why? It may have assumed that it would be able to overwhelm the Congress. If so, it has been so far proved wrong. The more likely reason is that it thought the issue would die down and the Congress would move on to something else. That is still possible since it is what happens most times. We need only go through the list of things over the years which offended the opposition parties enough to disrupt parliament to see this. Issues that seemed serious enough to bring the parties to a boil inevitably cooled down in a couple of days. Perhaps this is still what will happen given that the monsoon session continues till the middle of August.

But this is a gamble. It also surrenders the initiative to the Congress.

??So long as Rahul Gandhi is determined to disrupt business, the BJP can only sit and watch as its legislative agenda gets delayed, watched by an indifferent nation and a media interested mainly in spectacle.? ?My interpretation of the constant disruption of parliament is that it is our version of tradition and protocol. We are a nation of Dennis Skinners.