The Supreme Court had earlier slammed the Centre, the Uttar Pradesh government and the TTZ Authority for their failure to restore the pristine glory of the Taj Mahal. 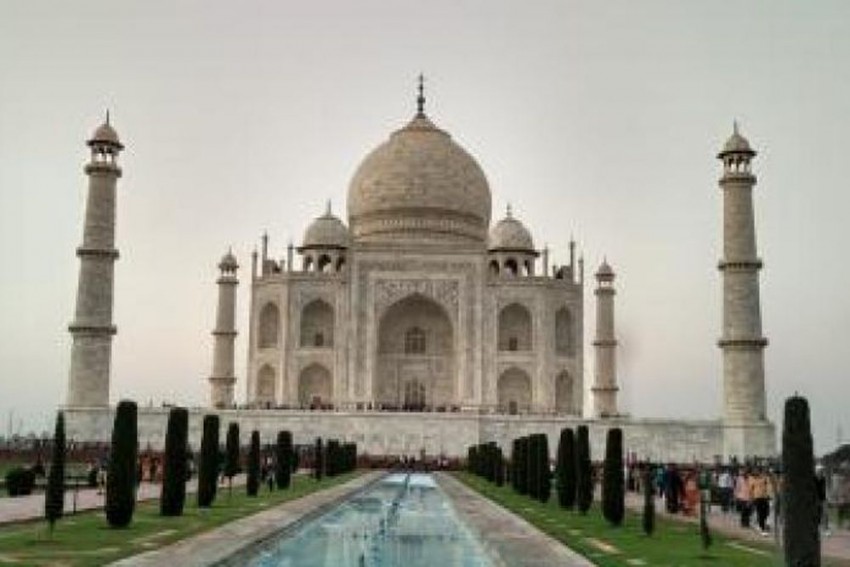 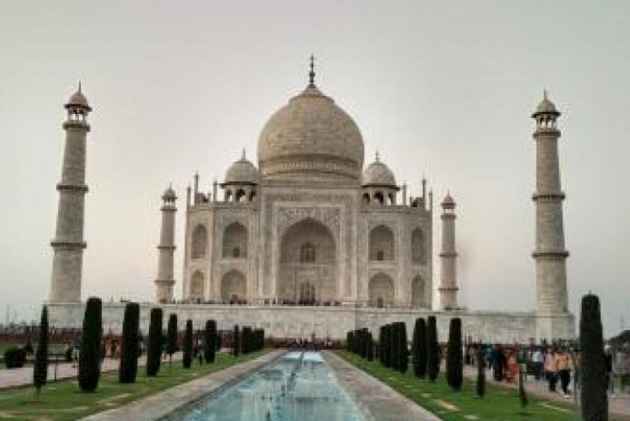 The Centre on Monday informed the Supreme Court that the joint secretary of the ministry of environment, forest and climate change and the commissioner of the Agra division are responsible for maintenance of the Taj Trapezium Zone (TTZ).

A bench of justices Madan B Lokur and Deepak Gupta had on July 26 made it clear that somebody has to take responsibility for protection of the Taj Mahal and asked the Centre to apprise it as to which departments of the central and Uttar Pradesh governments would be responsible for the maintenance and protection of the Taj Trapezium Zone (TTZ).

The Archaeological Survey of India (ASI) told the court that its director general will be responsible for the maintenance of the mausoleum.

The ASI also said it had in 2013 given a plan on the Taj Mahal to the UNESCO.

The apex court took note of the point that the plan on the Taj Mahal was given five years ago and said this was the reason organisations such as the UNESCO has to express concern over the situation of the monument.

"Our concern should be far greater than that shown by the UNESCO on Taj Mahal," the bench said.

The Supreme Court had earlier slammed the Centre, the Uttar Pradesh government and the TTZ Authority for their failure to restore the pristine glory of the Taj Mahal.

The court had asked what would happen if the UNESCO withdraws the world heritage site tag of the iconic monument.

It had came down heavily on the Uttar Pradesh government for filing a draft report of the vision document on protection of the Taj Mahal and observed it was "surprising" that the ASI, which was responsible for preservation of the ivory white marble mausoleum, was not even consulted in the process.

The apex court has been monitoring development in the area to protect the Taj Mahal, built by Mughal emperor Shah Jahan in the memory of his wife Mumtaz Mahal at Agra.

Its construction was completed in 1643 but work continued on other phases of the project for another 10 years. The ivory white marble mausoleum is a UNESCO World Heritage Site.