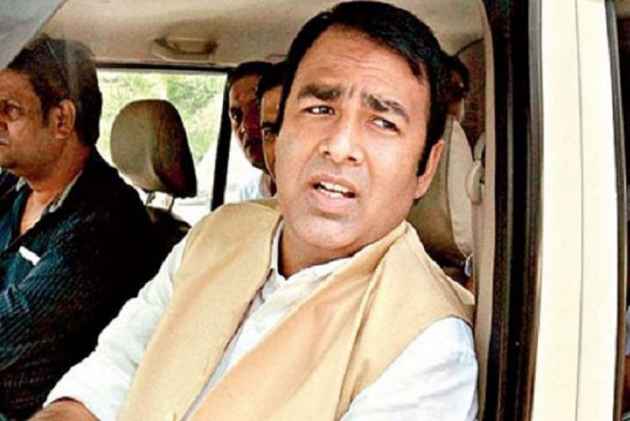 Bharatiya Janata party(BJP) MLA Sangeet Som has courted a controversy by saying that Taj Mahal is a blot on the Indian culture.

The BJP leader made the remark during an event at the Sisoli village in Meerut district on Sunday.

While addressing a gathering, Som said, "Many people were disappointed that the Taj Mahal was removed from the Uttar Pradesh tourism booklet. What history are we talking about? The creator of Taj Mahal (Shahjehan) imprisoned his father. He wanted to wipe out Hindus. If these people are part of our history, then it is very sad and we will change this history."

It was earlier reported that the Taj Mahal, which is one of the Seven Wonders of the World, was not mentioned in a new booklet released by the Yogi Adityanath-led state government.

"The Taj Mahal has been the legacy of Uttar Pradesh and hence, claiming that the government is ignoring it is wrong," Joshi had said.

Earlier, it was also reported that the BJP Government in the state had not included Taj Mahal as part of Uttar Pradesh's "cultural heritage".

Som has earlier too been in news for making controversial statements. He had also been booked for making inflammatory remarks in connection with the Muzaffarnagar riots. (ANI)