The Suzuki GSX-R1000 will be available only on order basis now, while the GSX-R1000R has received a heavy price cut 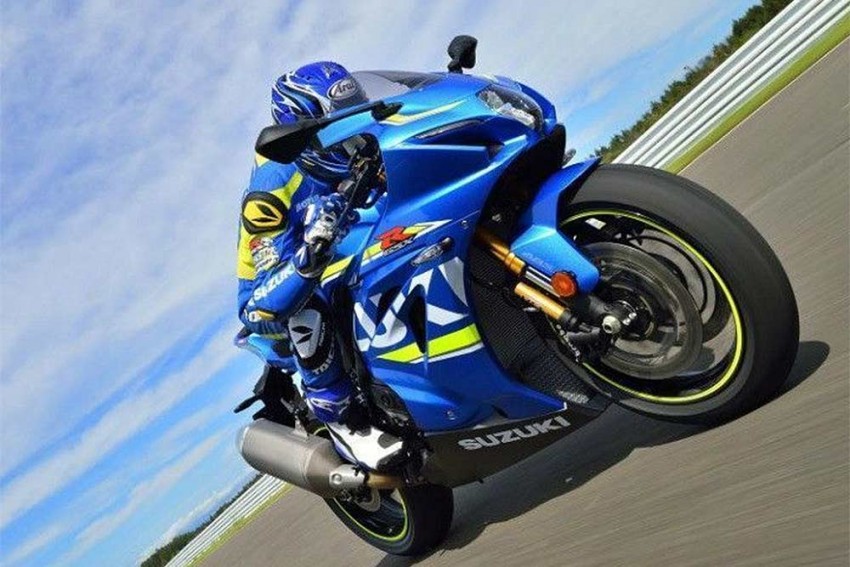 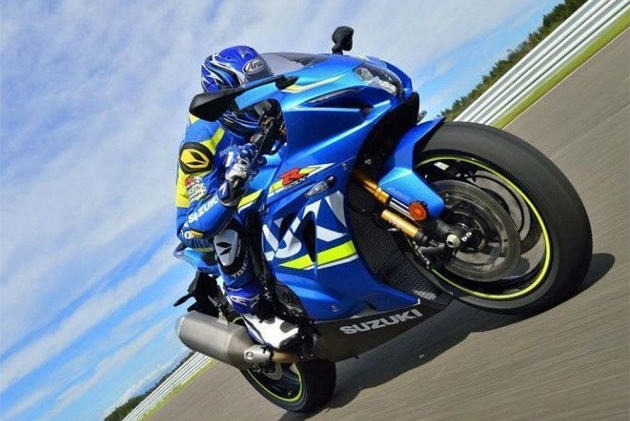 Suzuki India had launched the 2017 version of the GSX-R series in India back in May 2018. Initially, the 2017 Suzuki GSX-R1000 was offered in two variants - Standard and GSX-R1000R. When launched, the Suzuki GSX-R1000 was priced at Rs 19 lakh (ex-showroom Delhi). Now however, the company will make it available only on order basis and has therefore, removed it from the official website. So, unless you fancy buying one and hence, are really in the know, or if you’ve read this article, will you know that it’s on sale. Everyone else just won’t have any idea of its availability.

On the other hand, the flagship litre-class bike, the Suzuki GSX-R1000R, which was earlier priced at Rs 22 lakh, has received a price cut of Rs 2.19 lakh and costs Rs 19.81 lakh (ex-showroom Delhi) now. 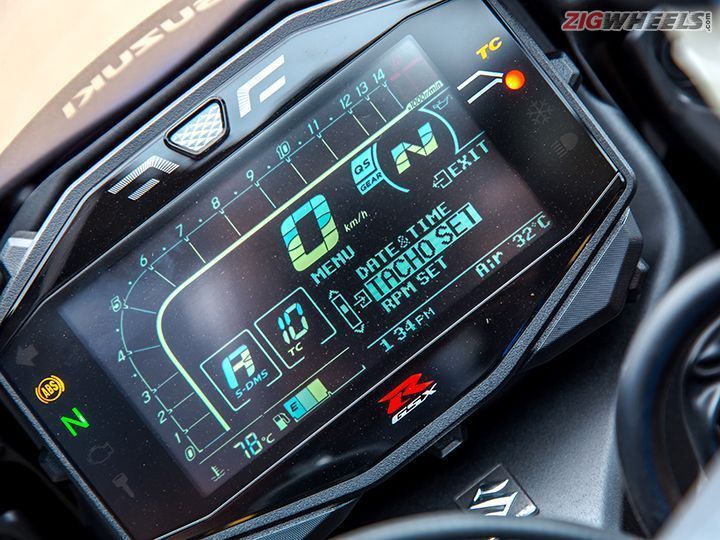 The Suzuki GSX-R1000R is the first superbike to get Variable Valve Timing (VVT), indigenously designed by Suzuki. VVT results in better mid-range performance, along with extra grunt in the top-end of the power band. 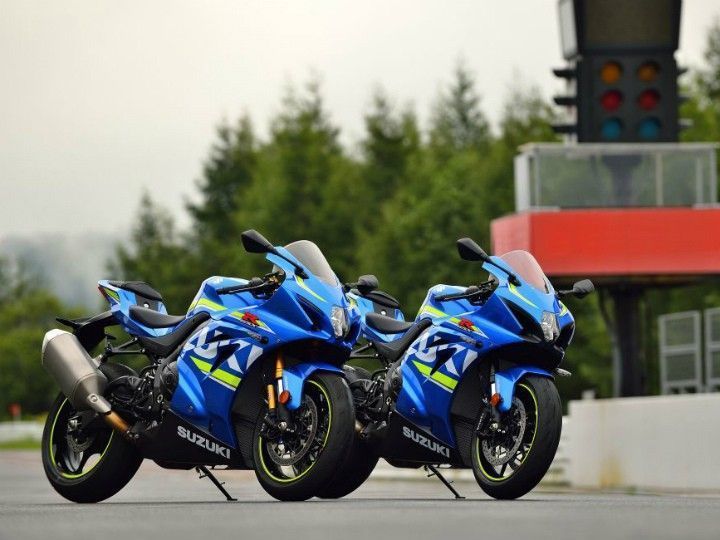 On the suspension front, the GSX-R1000R features Showa’s Balance Free Fork and Balance Free Cushion shock, which is seen on the new Kawasaki Ninja ZX-10R as well. The 17-inch wheels too have been crafted from lightweight materials and come wrapped with Bridgestone RS10 tyres for the R version. To keep weight in check, the frame and subframe has also been made lighter by over a kilo, when compared to the older bike. 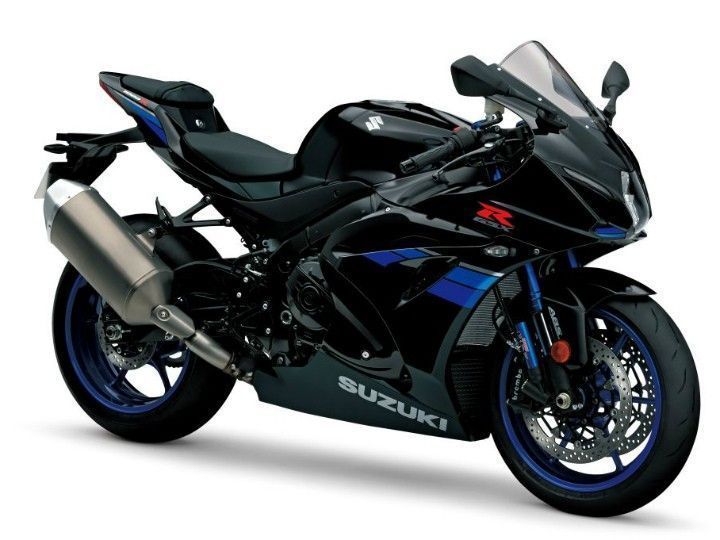 Braking is handled by new Brembo T-drive 320mm dual brake rotors with 4-piston monobloc calipers at the front and a single-piston Nissin disc at the rear. The GSX-R1000R is available in Metallic Triton Blue and Glass Sparkle Black.