While Aditi Ashok and Diksha Dagar have played the Women's Open in the past, this will be the first Major for Tvesa Malik 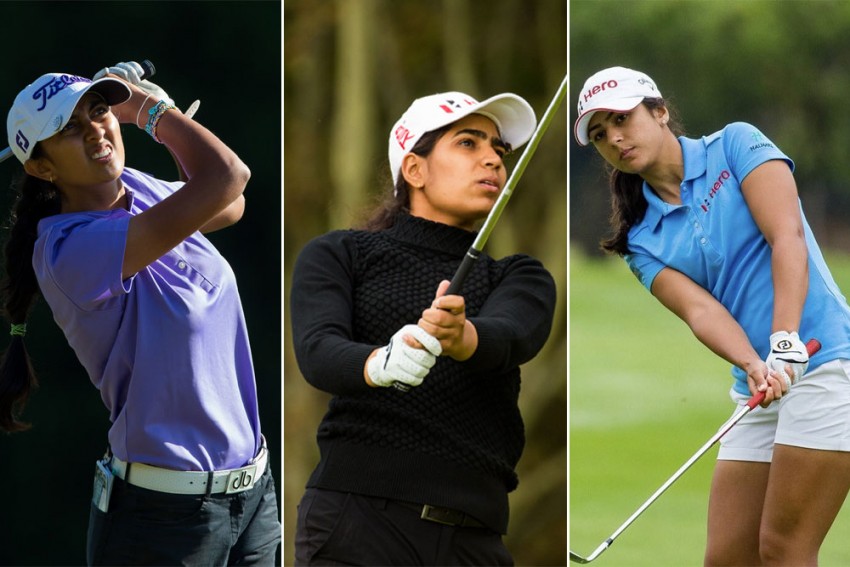 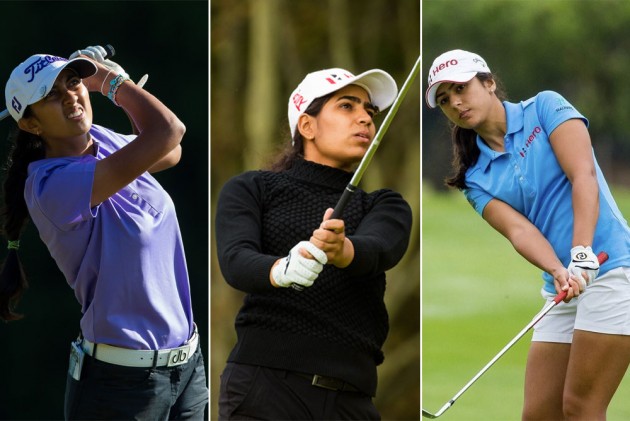 Three Indian golfers will be competing for the first time at a single Major as Tvesa Malik on Saturday joined Aditi Ashok and Diksha Dagar for the upcoming AIG Women's Open. (More Sports News)

Currently playing in the Ladies Scottish Open at North Berwick in Scotland, Malik was given an exemption into the prestigious event, which is scheduled to be held from August 20 to 23.

The Women's Open will be held at the Royal Troon, which hosted the 2016 men's Open.

The Open, which is one of the five Majors in women's golf, will carry a prize purse of USD 4.5 million.

Of the five, the Evian Championship in France was cancelled due to the COVID-19 pandemic.

The upcoming Open will be followed by ANA Inspiration in California in September, the Women's PGA in October and the US Open in December.

While Aditi and Diksha have played the Women's Open in the past, this will be the first Major for Malik, who started out a couple of seasons ago with strong performances on the domestic Hero Women's Golf Association of India Tour.

She was tied sixth at the LET-sanctioned Hero Women's Indian Open.

With the Women's Open qualifiers not being held this year due to the pandemic, the final 22 qualifying spots were given on the basis of performance at the Aberdeen Standard Investments Ladies Scottish Open.

As many as 15 players, who were not already exempted, made the cut and Malik was one of them. It also included Scotland’s Kylie Henry and Michele Thompson.

China's Muni He also booked her first visit to the Women's Open along with LPGA rookie, Haley Moore, who has been impressing in the USA.

The remaining seven spots were awarded to the highest Rolex Ranked players, who were not already exempted and missed the cut. In total, 12 nationalities were represented from the 22 qualifiers.

AIG, which became the sponsor in 2019, renewed its association this year and re-branded the Major as 'Women's Open', dropping the word 'British' from the name of the tournament. The sponsorship runs till 2025.

It is the 44th Women's Open and the 20th as a Major. The tournament will be held behind closed doors due to the pandemic.

IND Vs ENG: CAB Wants To Host One Test Of England Tour Next Year