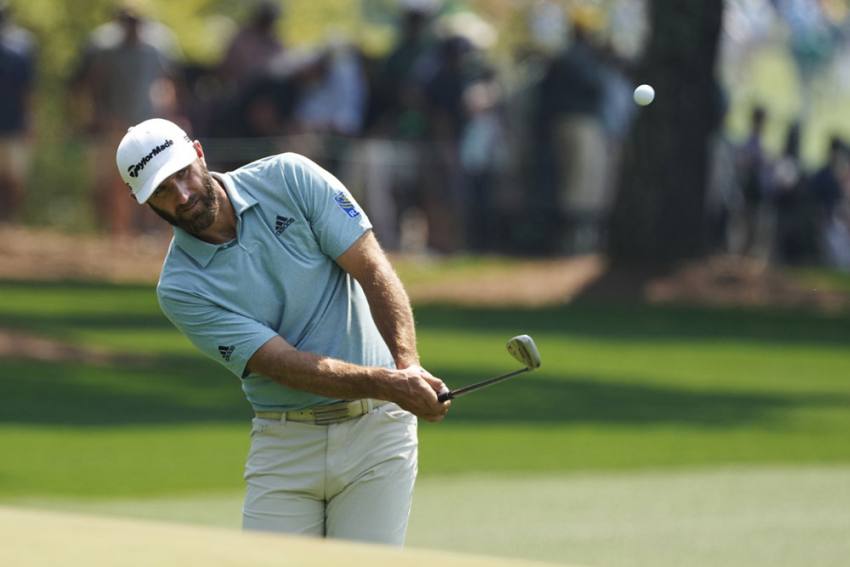 Dustin Johnson hits to the first green during a practice round for the Masters golf tournament on Wednesday, April 7, 2021, in Augusta, Ga
AP Photo/Charlie Riedel
Omnisport 2021-04-08T20:41:05+05:30 The Masters: Dustin Johnson Primed For Green Jacket Defence As Augusta Action Tees Off 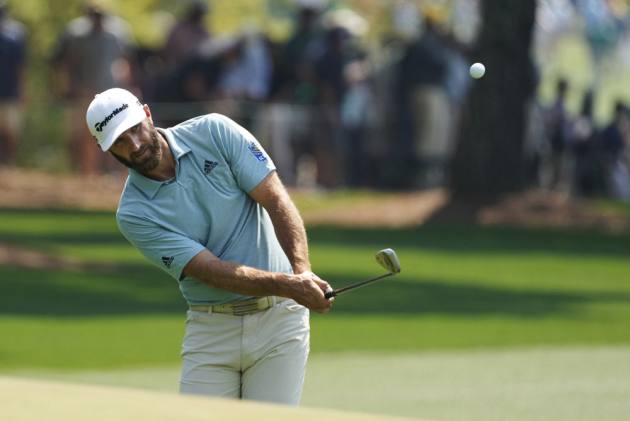 The 85th Masters got under way on Thursday with Dustin Johnson waiting in the wings to defend his title at Augusta. (More Sports News)

Reigning champion Johnson, who secured his second major with an imperious victory in Georgia five months ago, will tee off at 10:30 local time (14:30 GMT) alongside two-time runner-up Lee Westwood and U.S. Amateur Championship winner Tyler Strafaci.

The world number one has earned top-10 finishes at each of his past five Masters outings and holds the tournament scoring record after his stunning 20-under 268 last November.

Johnson is aiming to become the first man since Tiger Woods in 2001 and 2002 to win consecutive green jackets.

The wait is over. It's Thursday at the Masters. #themasters pic.twitter.com/awv22rkypc

Though Woods is absent as he continues his recovery from a recent car accident, Johnson will face stiff competition from the likes of Jordan Spieth.

The 2015 champion ended a 1,351-day wait for a PGA Tour victory at the Texas Open last week and will head out in the final group to tee off at 14:00 local time (18:00 GMT), along with US PGA Championship victor Collin Morikawa and Cameron Smith.

Rory McIlroy has a career Grand Slam in his sights and his bid to become the sixth golfer to achieve the feat begins with new father Jon Rahm and Xander Schauffele for company.

The Northern Irishman is still waiting for a maiden green jacket but boasts a strong record in the event, having finished in the top 10 in six of the last seven editions.

Justin Thomas, Tony Finau and Louis Oosthuizen form another group, with Sergio Garcia starting alongside Webb Simpson and Christiaan Bezuidenhout, while Patrick Reed will measure himself against Paul Casey and Daniel Berger.

Phil Mickelson, the man with the most major titles (five) in the field as Woods is absent, will appear alongside Tommy Fleetwood and Scottie Scheffler.