Very few of the country's sports facilities, including venues hosting events and training centres, are named after former sportspersons 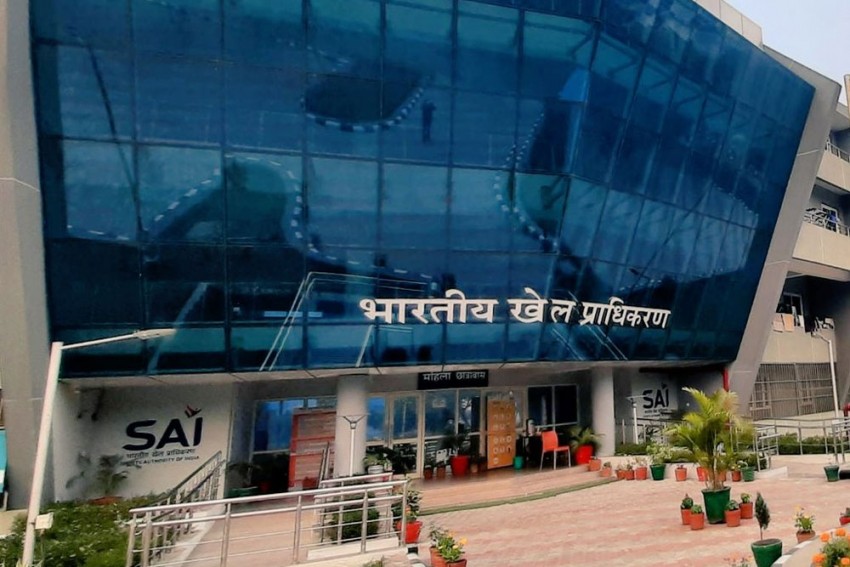 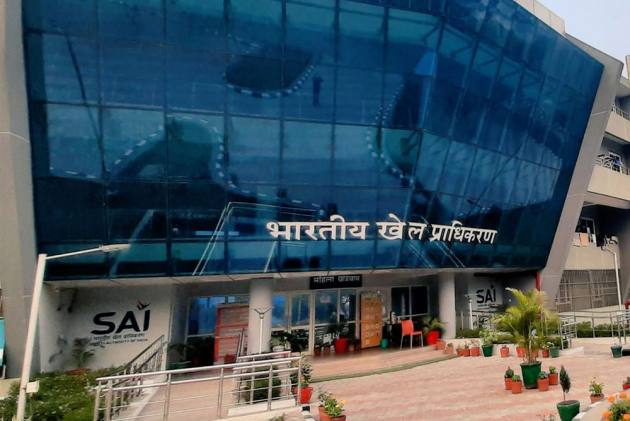 The Sports Ministry on Sunday said it has decided to name all the upcoming and upgraded facilities of the Sports Authority of India (SAI) after renowned athletes who have brought accolades for the country. (More Sports News)

The initiative is meant to honour sporting heroes of the country, the SAI said in a press release.

In the first leg, the newly built air-conditioned wrestling hall and the learners swimming pool in the National Centre of Excellence (NCOE) in Lucknow, the 100-bedded hostel in NCOE (National Centre of Excellence) Bhopal, the multipurpose hall and Girls' hostel in NCOE Sonepat, as well as the new SAI Training Centre in Guwahati, which has a hostel, multipurpose hall and staff quarters, will be named after local star sportspersons.

Speaking about the decision, Sports Minister Kiren Rijiju said, "To build a sports culture in the country, it is important that our sportspersons get the honour that they deserve, because only then will the younger generations be enthused to take up sport as a career.

The ministry, however, did not give away names of the athletes, who would be honoured after this decision.

"The government is already providing all support to present and even past athletes to ensure that they have a life of comfort and dignity," Rijiju said.

"Acknowledging their contribution to sports by naming sporting facilities after them is yet another endeavour of the Government to strengthen its commitment to sportspersons."

Very few of the country's sports facilities, including venues hosting events and training centres, are named after former sportspersons and this has often led to a debate on whether enough is being done to keep their achievements in public consciousness.