"Nothing wrong in doing it (sledging). But it depends. As long as you don’t get too personal." 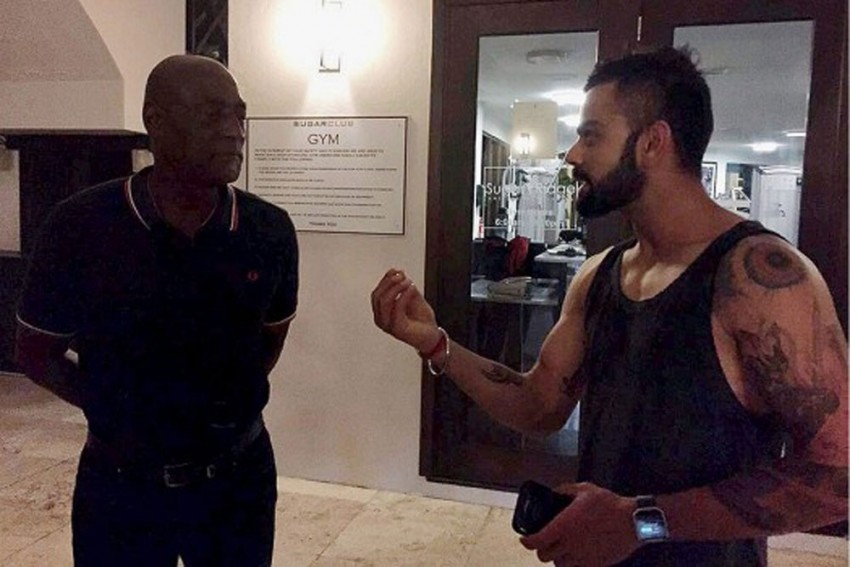 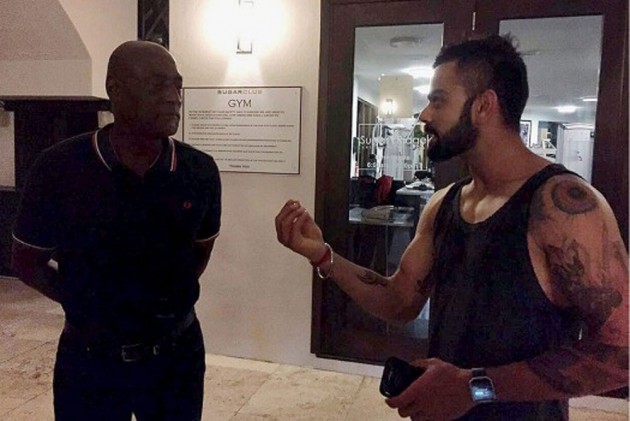 Appreciating the approach of Indian captain Virat Kohli, legendary West Indian batsman Vivian Richards said that sledging can bring the best out of a player.

“It can bring the best out of you. Nothing wrong in doing it (sledging). But it depends. As long as you don’t get too personal. Nothing is wrong in trying to get the guy do things which he doesn’t do normally,” said the Richards at Guwahati who is on a promotional tour in India.

Going further on sledging, as the ongoing India-Australia Test series witnessed some of the verbal volleys, Richards said that Kohli is a brave captain who stands up.

“He (Virat) is good. You can reply only if you are good. If you are not, you can’t reply. So, I think Virat is good enough to stand up and be counted. You can have your good days but you will have more good days than bad days,” added the most celebrated Antiguan.

Throwing more light into the Indian cricket, Richards said that from being a timid team, Indian has become an aggressive side under Kohli.

“Especially when you are playing in Australia. They have always been very aggressive not only the way they play but also the things they say. But Virat can give it back. That’s very special. Virat is good for Indian cricket. I like things like that. I like aggression,” he said.

Richards also said that it’s a great opportunity for India to win the Test series Down Under. “It will be marvellous in my opinion, if Virat and Co can do that,” he said.

On the Indian new ball bowlers, Richards said that things have changed over the years with a new set of pacers bringing aggression in the team.

“To have (Ishant) Sharma, (Mohammad)Shami, (Jasprit) Bumrah…in the team is like wow! Good to see that. But they need to perform consistently overseas,” said the great.

On this transition, he also highlighted that ‘maybe that’s why sometimes you see that these days Indian batsmen tend to play fast bowlers better than the spinners unlike of Sunny and Viswanath era”.

Richards also hailed the Melbourne Cricket Ground (MCG) where the third Test of the Border-Gavaskar Trophy series is being played, as a proper ground.

“With the evolution, boundaries are little small sometimes. Look at the MCG. How many sixes, have you seen there? Which indicates that it’s a proper cricket ground. The bowlers should be respected by having decent enough boundaries to perform,” said Richards, who still has one of the best striking rates in both the Test and ODIs.