MS Dhoni was a brand ambassador of the Amrapali group. He stepped down after being trolled by home buyers after the beleaguered builders cheated customers on their flats. 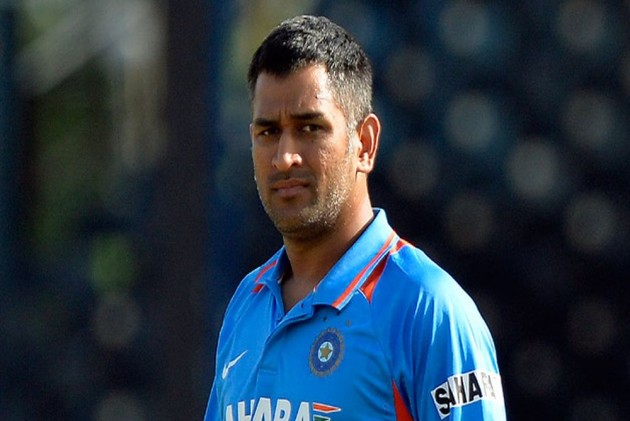 A month after MS Dhoni moved the Supreme Court alleging that Amrapali Group owed him Rs 40 crores, the debt-ridden real estate firm has been asked to furnish all details of its financial transactions with the former Indian skipper within 24 hours.

The apex court bench of Justices Arun Mishra and U.U. Lalit told senior advocate Geeta Luthra, counsel for the troubled reality firm that aside from giving details of the group’s financial dealings with the ace cricketer, Amrapali must also file its reply to an audit report which has pointed out that the company allegedly diverted over Rs 3500 crore of investor money into bogus transactions and a web of shadow companies.

Dhoni was the brand ambassador of the Amrapali Group between 2009 and 2016, a period which saw the construction company initiate several large scale residential and commercial projects across Delhi-NCR.

However, over the past few years, over 42000 home buyers and investors in many of Amrapali’s flagship projects spread across Ghaziabad, Noida, and Faridabad have moved the apex court complaining long delays in getting possession of the homes and offices that they had booked. During the proceedings in these cases, the construction group has repeatedly referred to its financial woes and piling debts as reasons for the delay in granting possession. The top court has already ordered attachment of a majority of Amrapali properties.

In March, Dhoni, who had stepped down as brand ambassador of Amrapali in 2016 after beleaguered home buyers trolled him on Twitter for his association with the reality firm, alleged in a petition before the apex court that he had not been paid for endorsing the Amrapali brand and promoting its properties through scores of ad campaigns. The dues, he claimed, amounted to nearly Rs 40 crores.

In addition to his petition seeking recovery of dues towards endorsements, Dhoni has also moved a plea in the apex court claiming that the Amrapali Group had also duped him of the Rs 25 lakh that he had invested in a joint venture with the reality firm.