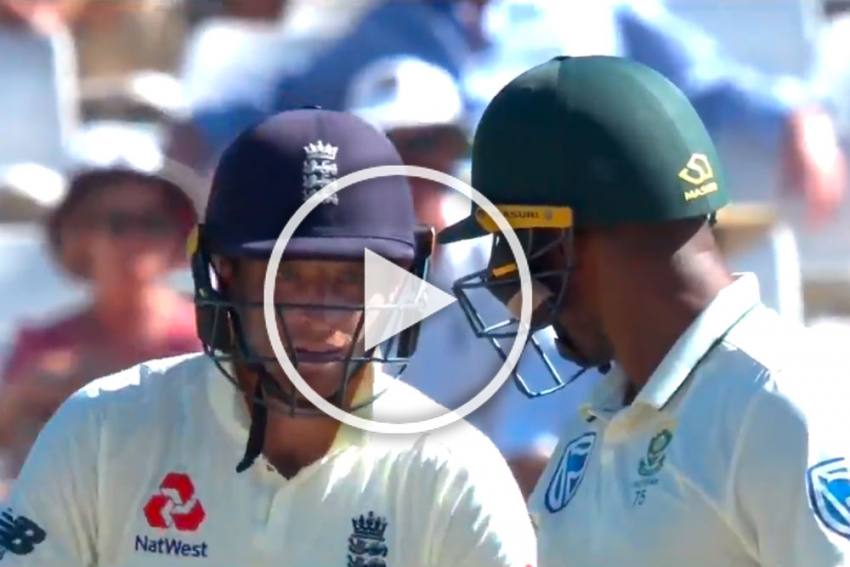 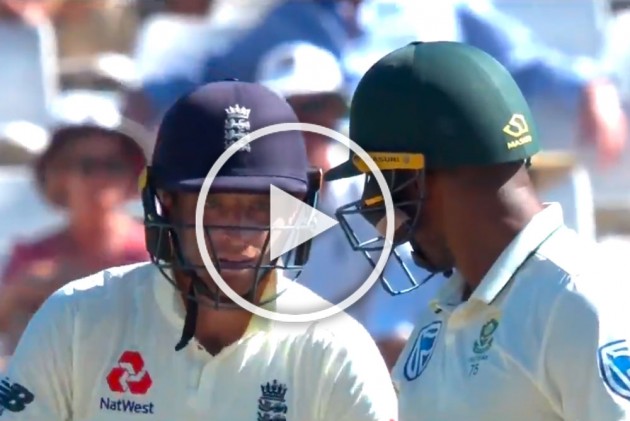 During an intense session of play on Day 5 of the second Test between South Africa and England at Cape Town, Jos Buttler used some choice words to abuse Vernon Philander. (More Cricket News)

The England wicketkeeper took exception to the veteran star getting in his way as he attempted to quickly throw the ball back to the bowler and launched into an expletive-ridden rant.

It was followed by an expletive-ridden rant from Buttler, caught live on TV. Buttler called Philander a 'f***ing k***head" on live TV, forcing former England captain Michael Atherton, who was doing commentary, to apologise for the foul language.

"How the f**k am I meant to get past that f***ing gut?" continued Buttler.

No man, this can’t be, not to a guy in his last test on his home ground after an outstanding career. https://t.co/mpKQLJJVIn

Sledging by Jos Buttler part of the game? Or too far?
"F**king move!" "F**king kn*bhead. Get past THAT f**king gut!"
(Not long after this, Vernon Philander turned down a single off the last ball, and two wickets followed at the other end in Ben Stokes' next over).#SAvENG https://t.co/cwpB3Dkotj

‘LOTS having a go at @josbuttler here!’ Pietersen tweeted. ‘LEAVE HIM ALONE! This is Test Cricket and believe me, this is nothing compared to lots that goes on, on the field. Series is alive big time!

LOTS having a go at @josbuttler here!
LEAVE HIM ALONE!

This is Test Cricket and believe me, this is nothing compared to lots that goes on, on the field.
Series is alive big time!

Philander was the last man to fall as he fended Ben Stokes to gully, ending the retiring star's attempt to see South Africa through to the close at his home stadium.

England levelled the series at 1-1.