Much time has passed since Robert Lewandowski and Jurgen Klopp last worked together, but the Pole believes he was his most important coach 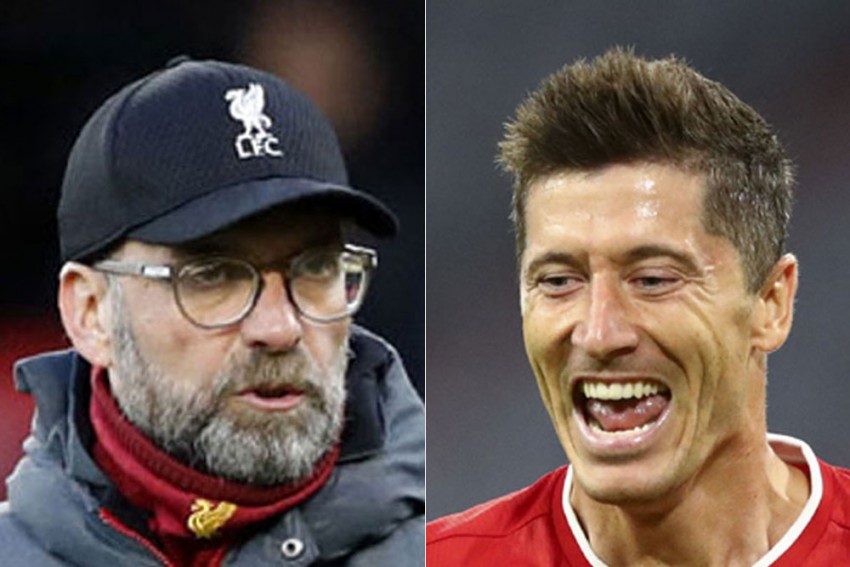 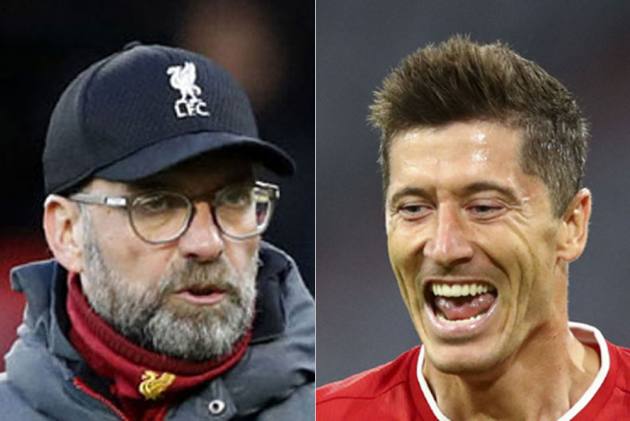 Robert Lewandowski has paid tribute to Jurgen Klopp for the impact he had on the striker's path to being crowned the best player in the world last month. (More Football News)

Between July 20, 2019 and October 7, 2020 – the period considered for the award – Lewandowski scored 60 club goals in 52 appearances across all competitions at a rate of one every 76 minutes.

He beat Lionel Messi and Cristiano Ronaldo to the prize, with the Pole effectively recognised the best footballer in the world in the absence of a Ballon d'Or winner in 2020.

Lewandowski has enjoyed immense success since joining Bayern in 2014, though he already looked destined for greatness during his time at Borussia Dortmund, where Klopp had begun to mould him into the lethal forward he is now.

Writing in a reflective piece for the Players' Tribune in the wake of his FIFA award win, Lewandowski said of the current Liverpool boss: "Jurgen was not only a father figure to me. As a coach, he was like the 'bad teacher'. And I mean that in the best sense of the word.

"Not the one who made life easy for you and never expected anything from you, but the one who was strict with you. The one who put pressure on you and did everything to get the best out of you. That's the teacher who made you better. Jurgen was like that.

"He was not content to let you be a B-grade student. Jurgen wanted A+ students. He didn't want it for him. He wanted it for you.

"I could talk to Jurgen about anything. I could trust him. He is a family man, and he has so much empathy for what goes on in your private life."

Lewandowski took a season to truly adapt to German football after joining from Lech Poznan in his native Poland, as he only netted eight Bundesliga goals in 33 games during the 2010-11 campaign.

That remains the only season he has failed to reach double figures for league goals during his time in Germany, and Lewandowski considers Klopp's influence to be a major part of his improvement.

"He taught me so much," the striker continued. "When I arrived at Dortmund, I wanted to do everything quickly: strong pass, one touch only. Jurgen showed me to calm down — to take two touches if necessary.

"It was totally against my nature, but soon I was scoring more goals. When I had that down, he challenged me to speed it up again.

"One touch. BANG. Goal. He slowed me down to speed me up. It sounds simple, but it was genius, really."

Lewandowski's shot conversion rate rose from 13.1 per cent to 22.5 after his first season with Klopp and has never dipped below 20 per cent since.

In fact, the 32-year-old appears to be getting better with age, given his best ever return in terms of shot conversion was posted last term (29.8), and he is well on track to obliterate that personal best in 2020-21.

With 20 goals in 14 Bundesliga games, the Polish marksman is converting 44.4 per cent of his opportunities. 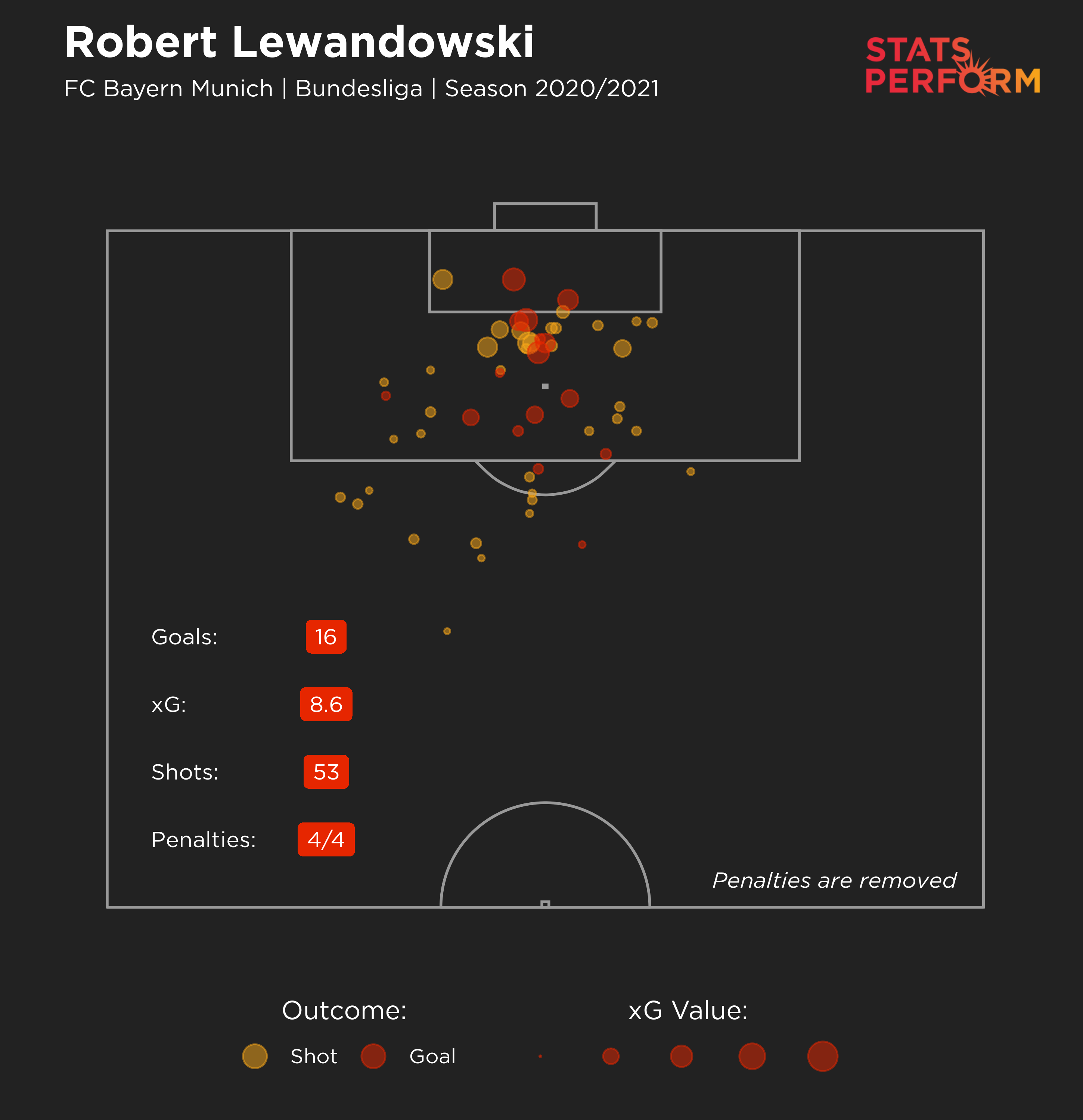 AUS Vs IND: Australia Couldn't Have Done Much At SCG, It's Matter Of Taking India Down At Gabba - Marnus Labuschagne