Messi hasn't played since joining from Barcelona. He trained with PSG team last week but isn't yet match fit 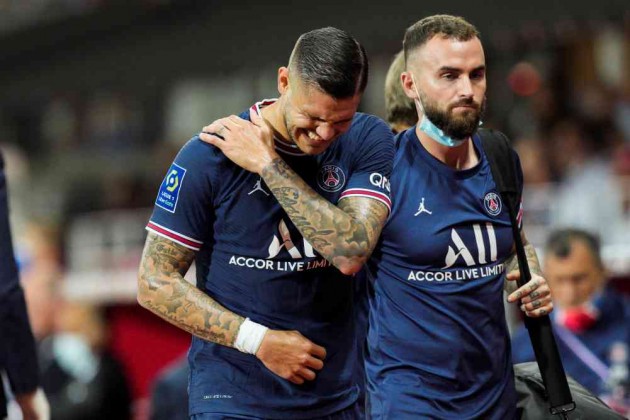 Paris Saint-Germain forward Mauro Icardi was due for a scan Saturday after injuring his right shoulder in a French league game against Brest. (More Football News)

The Argentina international was substituted late in PSG's 4-2 victory on Friday night after landing on his shoulder. He was grimacing as he left the field for the locker room.

If Icardi is ruled out for next week, it could accelerate the timetable for Lionel Messi's debut.

Messi hasn't played since joining from Barcelona. He missed a month of training after leading Argentina to the Copa América title on July 10. He trained with the team last week but isn't yet match fit.

PSG plays at Reims next Sunday before the international break. (AP)