Newcastle United claimed the Premier League had rejected a prospective takeover, but the league insists that is not the case 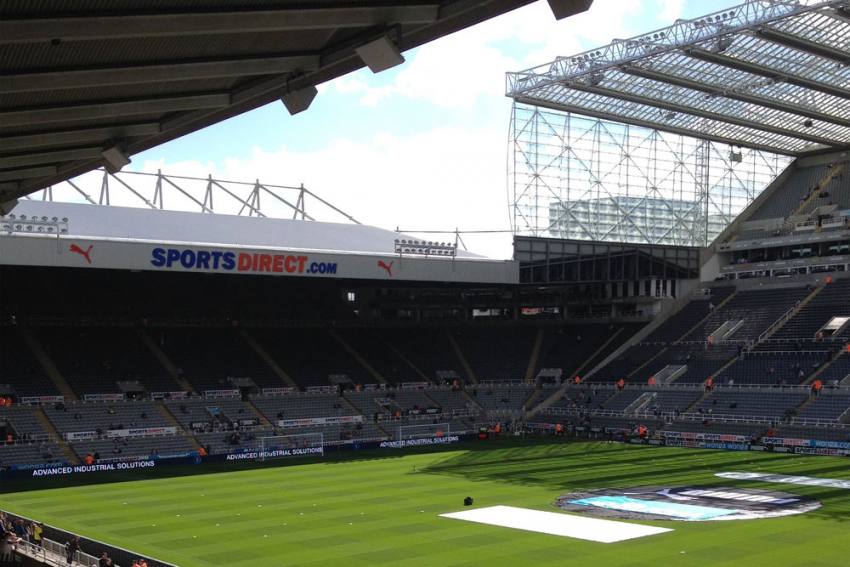 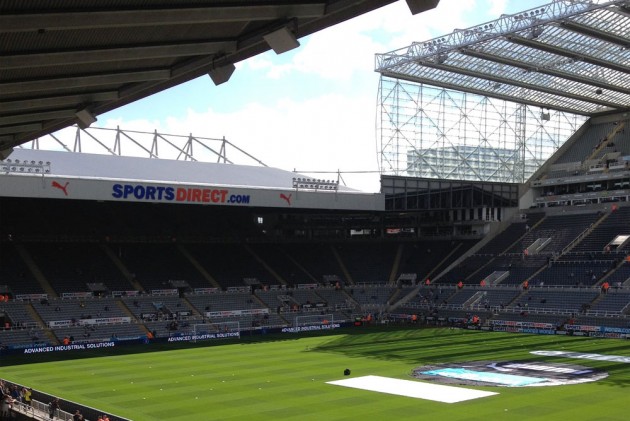 Newcastle issued a statement on Wednesday in which it said the Premier League and its chief executive Richard Masters had not "acted appropriately in relation to this matter".

A group of investors made up of the PIF, Amanda Staveley's PCP Capital Partners and the Reuben Brothers pulled out of a reported £300million deal with club owner Mike Ashley in July.

Newcastle's statement alleged the takeover was rejected by the Premier League based on its owners and directors test.

However, the league insists that is not the case and the potential transaction could move forward "should the relevant entities provide all appropriate information".

Its statement read: "The Premier League was disappointed and surprised by the Newcastle United Football Club statement regarding its potential takeover by PCP Capital Partners, the Reuben Brothers and the Public Investment Fund of Saudi Arabia (PIF).

"The club's assertion that the Premier League has rejected the takeover is incorrect.

"The Premier League Board has, on a number of occasions, given its opinion about which entities it believes would have control over the club should the consortium proceed with the acquisition. That opinion is based on legal advice.

"This means the potential takeover could proceed to the next stage should the relevant entities provide all appropriate information. They would then be subject to a suitability assessment by the Board. As an alternative, the Board has repeatedly offered independent arbitration as a way forward since June.

"It is also incorrect to suggest these decisions were taken by any individual; they were agreed unanimously by all Premier League Board members."

Newcastle reportedly spent a combined £35million to sign Callum Wilson and Jamal Lewis in the close season, while Ryan Fraser, Jeff Hendrick and Mark Gillespie have joined on free transfers.

The Magpies are scheduled to begin their 2020-21 Premier League campaign away at West Ham on Saturday.