Paris Saint-Germain and Saint-Etienne saved all the drama for the closing stages as Mauro Icardi nodded the last of five late goals. 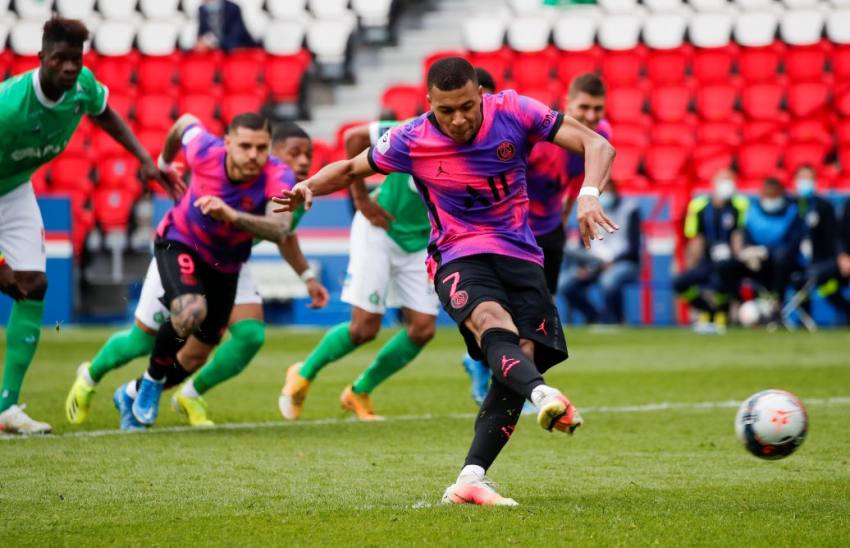 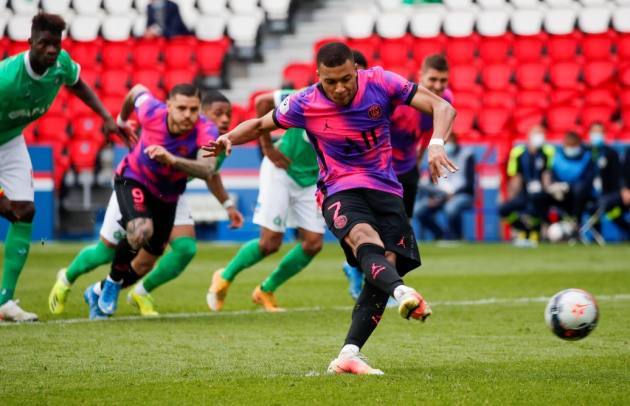 A perplexing encounter was goalless until the 77th minute when Denis Bouanga had Saint-Etienne in front and PSG, beaten in their previous three home Ligue 1 games, facing defeat again.

Kylian Mbappe levelled just 84 seconds later, though, and then won and converted a penalty to seemingly win the match and close to within a point of leaders Lille, held by Montpellier on Friday.

Yet that was far from the end of the drama, with an awful error from stand-in goalkeeper Sergio Rico gifting Romain Hamouma a 92nd-minute equaliser.

Saint-Etienne had just three more minutes to see out to protect a point but allowed Icardi, back after a month out with a thigh strain, to reach Angel Di Maria's cross and nod in to spark jubilant celebrations.

WHAT DRAMA!! Sensational @PSG_English victory at the death!! #PSGASSE