Manchester City's stuttering title defence has left Pep Guardiola wondering if his side has been left behind by Europe's giants. 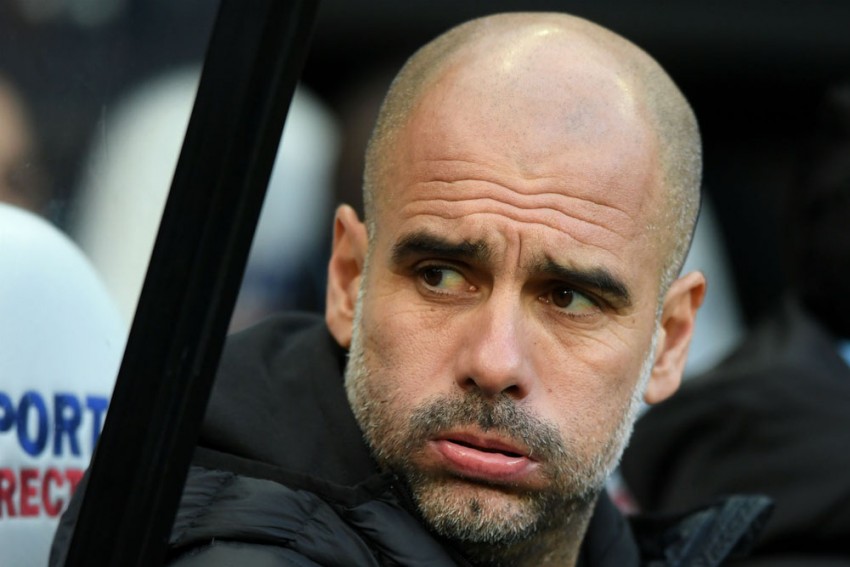 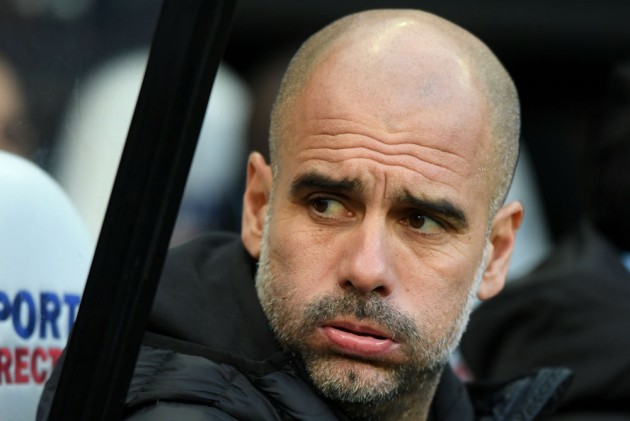 Pep Guardiola has questioned whether his Manchester City side are able to compete with the likes of Liverpool, Barcelona and Real Madrid.

City's defence was torn to shreds in the opening 30 minutes by United's attack, with Marcus Rashford and Anthony Martial putting Ole Gunnar Solskjaer's side 2-0 up.

Nicolas Otamendi set up a grandstand finish with a late header, but City were unable to salvage anything from the game.

Despite dominating English football for the past two seasons and boasting an exceptional, expensive squad, Guardiola has suggested his side might be unable to go toe-to-toe with Europe's biggest clubs.

"This is the level we are facing, against Liverpool, [Manchester] United, Barcelona, [Real] Madrid and Juventus," he told reporters. "They are the teams we have to face, and the reality is maybe we're not able to compete with them.

32 - This is Pep Guardiola’s worst points return after the first 16 matches of a top-flight season in his managerial career (32 pts). Sluggish. pic.twitter.com/Wvd8Uqzlzy

"Okay, so we have to improve and accept it and move forward. I could come here and complain about many things; I have reasons to complain.

"Maybe we need as a club to accept the reality we have right now and improve."

Despite the points advantage Jurgen Klopp's side hold over City, Guardiola says he has no intention of throwing in the towel in his pursuit of a third Premier League title.

"The reality is we're 14 points behind because of the mistakes, the quality of the opponents and especially for the things we cannot control. That's the reality," he added.

"But we have to continue. We are at the beginning of December. We have other competitions to play, other games to fight and improve on that. Maybe it will help us for the future of the club; maybe we need that for the future to be better."

After being selected at left-back for the 4-1 win over Burnley on Tuesday, Angelino once again lined up in defence for the Manchester derby.

Guardiola says the Spaniard feels like a better fit for the position at present, suggesting Benjamin Mendy still needs more time to fully recover from two years of injury problems.

"In this moment Angelino feels better and plays better than the other one in that position," he explained.

Asked what Mendy needs, Guardiola said: "Time. After two years injured, it's not 'tac tac' [clicks fingers], where one week you're fit, and you play. You need time."