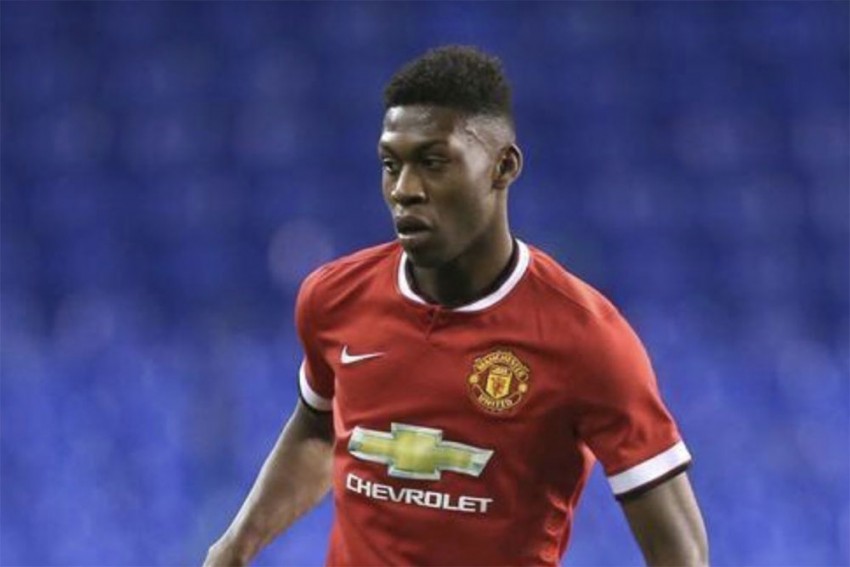 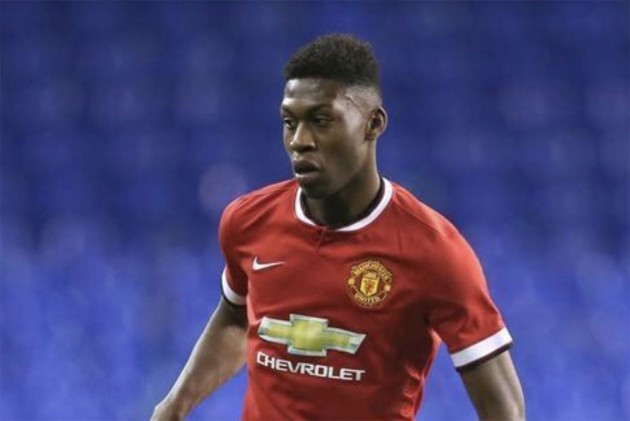 Manchester United have activated the one-year extension in the contract of Timothy Fosu-Mensah. (More Football News)

However, Stats Perform understands the option to extend the player's terms by a further 12 months was exercised back in January.

Fosu-Mensah has not played a senior competitive game for United since the 2-0 Premier League win over Crystal Palace at Old Trafford in May 2017, at the end of Jose Mourinho's first season in charge.

The 22-year-old has spent the past two seasons on loan at Palace and Fulham, but he has been sidelined since having surgery on a knee ligament injury last April.

Fosu-Mensah is the latest United player to see his contract extended beyond the end of this season.

The Red Devils triggered a two-year extension to Eric Bailly's deal in January and entered into talks with Nemanja Matic last month over new longer terms after activating an option for an additional year on the midfielder's contract.

Tahith Chong signed a new two-year deal in March, leaving Angel Gomes as the only member of Ole Gunnar Solskjaer's first-team squad whose deal runs out at the end of this season without an option to extend.

Fosu-Mensah, who joined from Ajax in 2014, has made 21 appearances for United in all competitions.