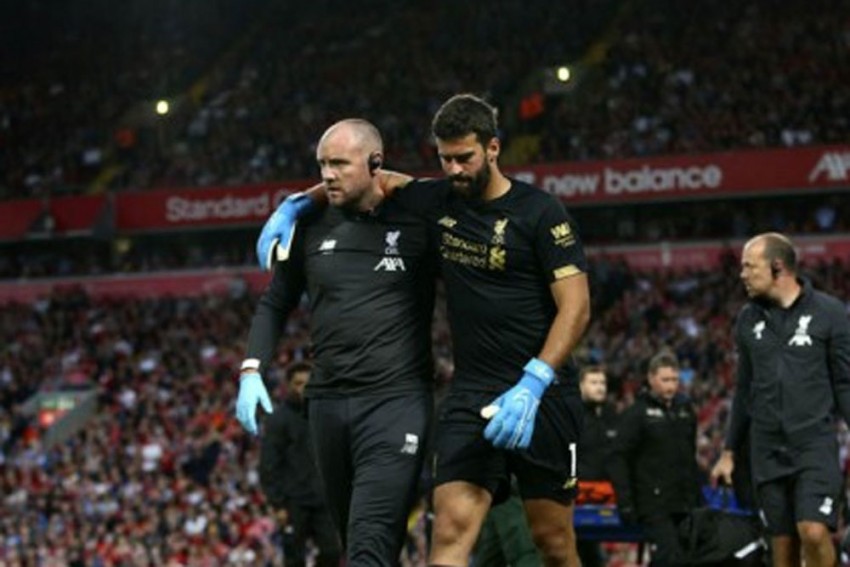 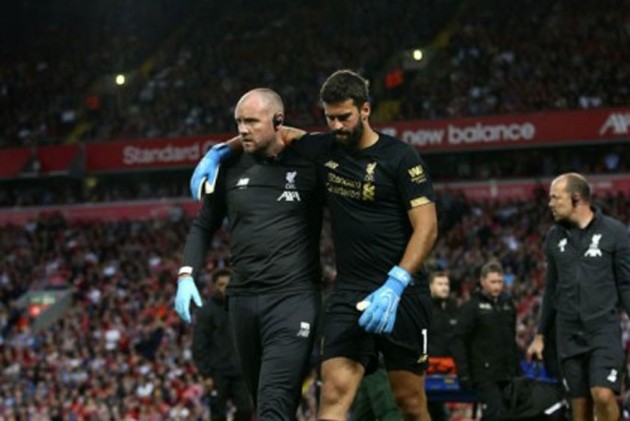 Brazil international Alisson moved from Roma to Liverpool in July 2018 and enjoyed an exceptional first season at Anfield as the club won the Champions League.

The 26-year-old was named the competition's best goalkeeper and won the Golden Glove at the end of his maiden Premier League campaign after recording 21 clean sheets in 38 games.

He then helped Brazil triumph at the Copa America and looks a clear frontrunner to be crowned the third winner of FIFA's top goalkeeping honour after Gianluigi Buffon and Thibaut Courtois.

Ederson and Marc-Andre ter Stegen of Barcelona are also in the running but the City player views his Selecao team-mate as the standout.

"I think the three of us were the best, but I see Alisson one step ahead," said Ederson.

"He was great in the Premier League, won the Champions League, the UEFA Super Cup and had a great Copa America as well.

"So I think whoever wins will be deserving and I'm happy for two Brazilian goalkeepers to reach this level."

Only a calf injury suffered on the opening day of the new Premier League season has interrupted Alisson's dream run, ruling him out of Brazil's upcoming friendlies against Colombia and Peru.

His absence gives Ederson a rare chance to stake a claim for the national team's number one shirt.

"We all know the great period that Alisson is living. And I'm having a good time too. Of course, these are opportunities," said the former Benfica goalkeeper.

"As a player you must be prepared for everything. I train as if I am always playing, which makes it easier for me to be used.

"I hope to make the best of the opportunities I have here and I'll give my best."

US Open 2019: Body Is Holding Up Well At Flushing Meadows, Says Rafael Nadal After Making Semis