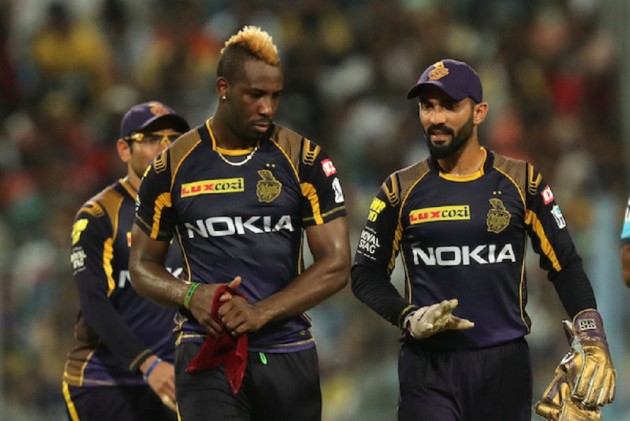 Live coverage of the KKR vs MI will also happen in https://www.outlookindia.com/sports/cricket

Live streaming of the KKR vs MI match will start at 7.30 PM IST. It will be available on Star Sports' OTT channel, Disney Hotstar.

You can watch live streaming on your smartphone or smart TV by downloading the Hotstar app. There will be a fee for viewing IPL matches live.

Apart from  English and Hindi feeds, you can choose live commentary in several vernacular languages.

MI will be keen to bounce back while KKR would look for a perfect start as it will be a battle between big hitters on both sides on a sluggish Abu Dhabi track.

It will be Shubman Gill's third IPL, the one where he would like to own the stage with his languid grace and effortless hitting, which he is so capable of. He can hit sixes over extra cover with grace and caress the ball through covers too.

Mumbai Indians' Hardik Pandya can no doubt unleash his firepower against Sunil Narine and Kuldeep Yadav as well as KKR's highest paid multi million dollar recruit Pat Cummins. The second pacer could be between Prasidh Krishana and Kamlesh Nagarkoti.

But Hardik will find his match in Andre Russell, easily the most destructive hitter in current T20 cricket.

Andre Russell had openly criticised the team management last year for sending him down the order. He had hit 52 sixes during one of KKR's worst editions. But this time, he has been promised a promotion to number three slot and this could spell doom for any opposition.